Heroes of Might and Magic III – HD Edition Out This Week 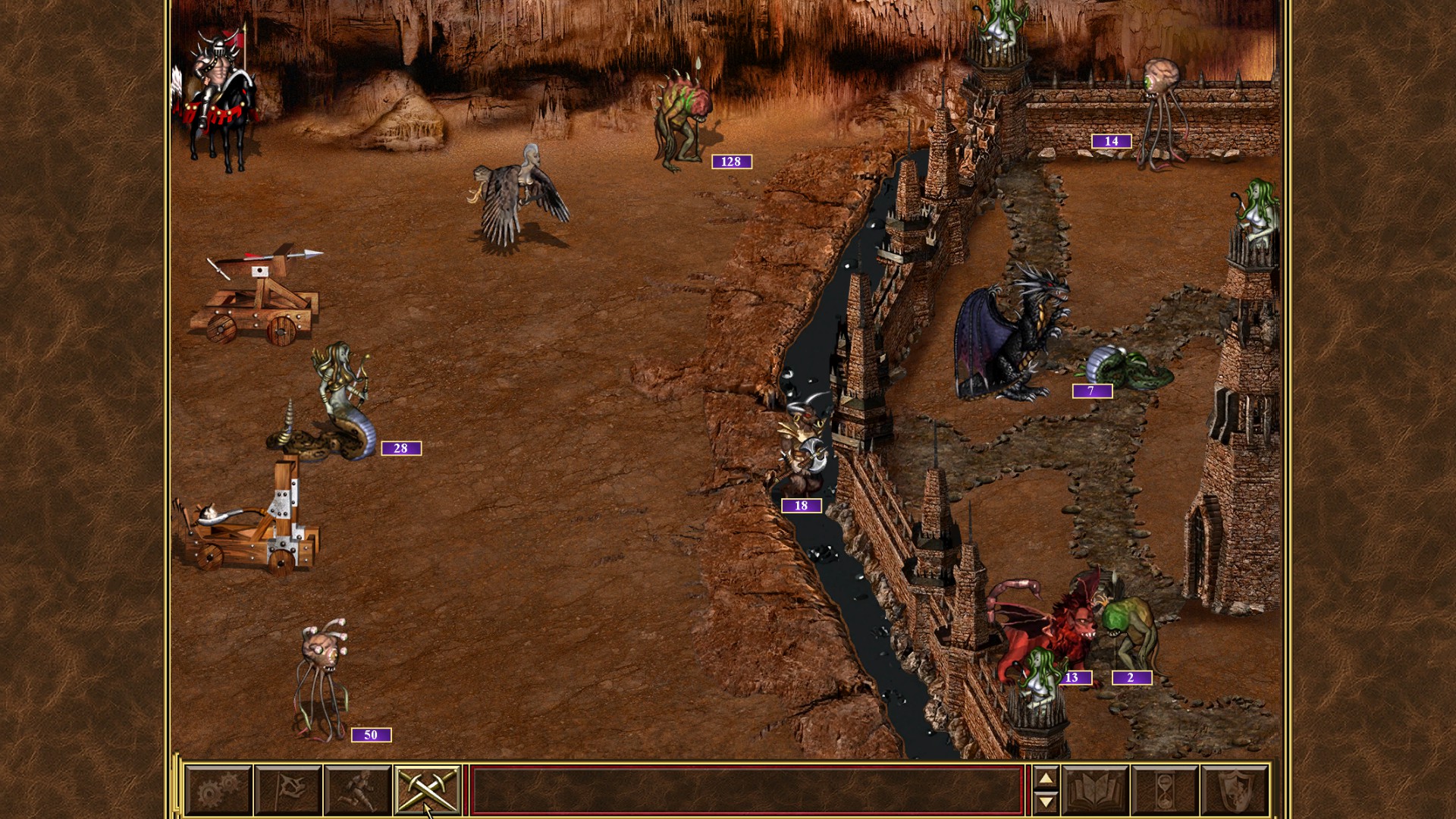 Some games are just so good they stand the test of time, outshining even their sequels. New World Company’s Heroes of Might and Magic III, published by The 3DO Company back in 1999, is a great example for the turn-based strategy genre. With the license now under Ubisoft the game is set to re-release this week, on 29 January 2015, with a fresh coat of paint and modern multiplayer support.

In Heroes of Might and Magic III, players pick one of many fantasy races and aim for victory by completing set objectives. You start with a single hero and castle, upgrading both over the course of gameplay, though you aren’t limited to just one. New heroes may be recruited in the taverns, allowing you to spread your armies over more segments of the map; and enemy castles can be taken over by force, bolstering your presence and resources.

While there’s a story linking it to the overall Might and Magic universe, it isn’t at all necessary to enjoy what the game has to offer.

HD remasters are all well and good but to be honest, the original complete version available through GOG.com is still perfectly playable. What makes Ubisoft’s HD Edition appealing is the Steamworks compatibility for Windows PC, making online multiplayer sessions a few convenient clicks away – who wants to deal with IP addresses these days?

Furthermore, Heroes of Might and Magic III – HD Edition releases simultaneously for iOS and Android tablets, allowing you to bring your kingdom with you. How it performs on these devices is still a lingering question, however, and it seems they only have local multiplayer.

We’re getting seven campaign scenarios and forty-eight skirmish maps at release; PC players receive a map editor too so here’s hoping for Steam Workshop support down the road.

Steam currently lists the game at SG$18.90 for pre-orders.

Ade thinks there's nothing quite like a good game and a snug headcrab. He grew up with HIDEO KOJIMA's Metal Gear Solid, lives for RPGs, and is waiting for light guns to make their comeback.
Previous post ASUS Announces Strix GTX 960
Next post Among Ripples: A Pond Simulator