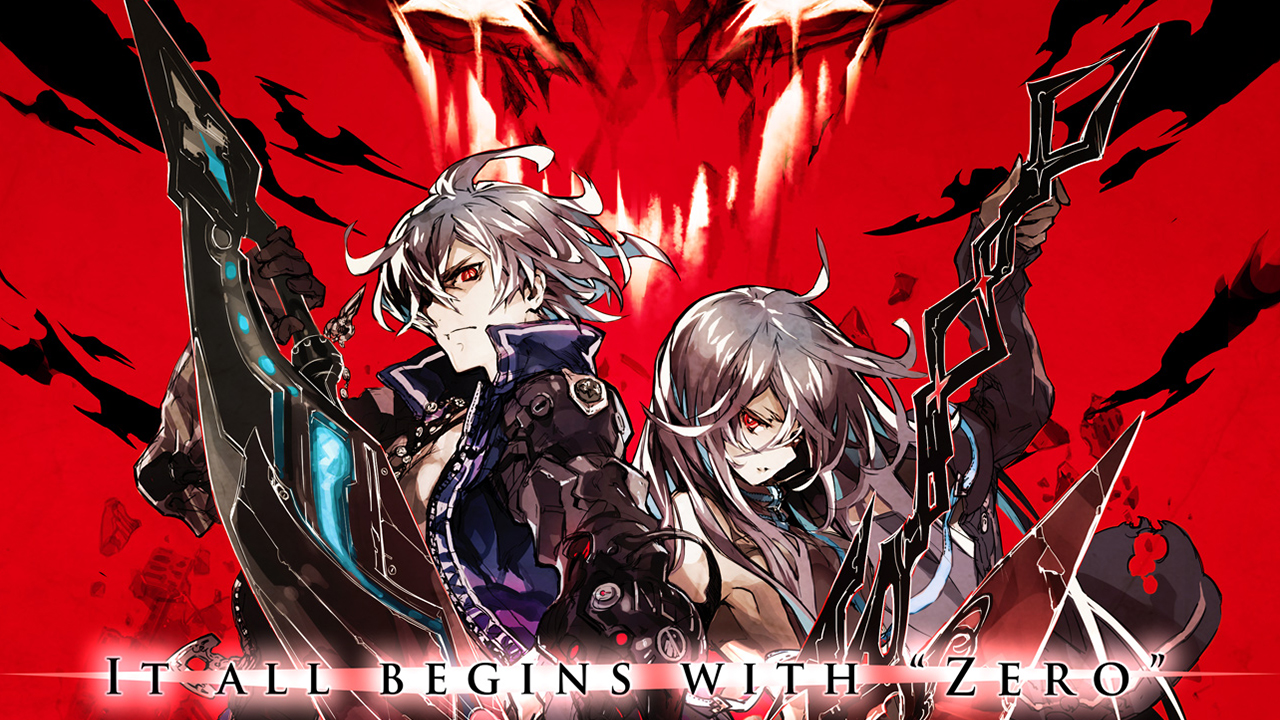 Back in October, gumi announced that the international version of Phantom of the Kill would launch with Killer Princes, male manifestations of Killer Princesses that go about ruining most demons’ day. We finally have a bit more information on three such individuals, including a handful of in-game screenshots.

Need an introduction? Phantom of the Kill by Fuji&gumi Games is a mobile tactics JRPG slated to release internationally at the end of 2015. Set in a world that melds both fantasy and technology, it follows a group of assassins trying to restore their memories and thus save the world. The Japanese release has drawn comparisons to Brave Frontier and Fire Emblem, leaving the rest of us mired in anticipation, to say the least.

With the game featuring an all-female cast, you can probably imagine why an announcement about male characters is a pretty big deal. So just who are these three fine gentlemen?

A Killer Prince manifest from a legendary lance, Longinus is driven by his desire to seek his own true strength on the battlefield. He is an unorthodox ascetic who only places his faith in words of his choosing, and no weaknesses will hold him back.

The Lance of Longinus, or Holy Spear among other titles, was the name given to the weapon that pierced Jesus’ side while on the stake. There are a few churches today that claim to possess the holy relic.

Stoic at heart, Yata no Kagami is devoted to honesty and the pursuit of truth. He detests the vague and unclear, and prefers everything to be matter-of-fact, which makes sense as he is the manifestation of a holy mirror that unveiled a legendary sun goddess.

As the biography suggests, Yata no Kagami is a sacred mirror in Japanese mythology, used to coax the sun goddess Amaterasu out of hiding after a spat with her older brother, the storm god Susanoo. It is one of the Three Sacred Treasures of Japan and may very well still exist.

Easy-going and mysterious, those around Gambanteinn can never tell what he is thinking. He is the manifestation of the staff said to have been wielded by the All-Father Odin. This history may be the source of his confident and nonchalant attitude towards combat. In battle he does indeed dodge every blow, seemingly taking no damage at all.

I’m not sure if this design is what the Vikings had in mind but Gambanteinn was a magic wand in Norse mythology. Not much else is known other than it appearing in two separate poems.

To clarify: Longinus does come in two different classes, and no we don’t have a capture of Gambanteinn’s character screen.

The trio will be joining Zero, revealed during the initial Killer Prince announcement.

Interested players may pre-register now for in-game rewards at launch. Following that, keep track of the latest updates over at the official Facebook page.

Ade thinks there's nothing quite like a good game and a snug headcrab. He grew up with HIDEO KOJIMA's Metal Gear Solid, lives for RPGs, and is waiting for light guns to make their comeback.
Previous post World of Tanks Beta coming to PlayStation 4 this December 4th
Next post GameStart 2015: Singapore Gamebox Round-Up