Help Take Part in Cancer Research with This Mobile Game 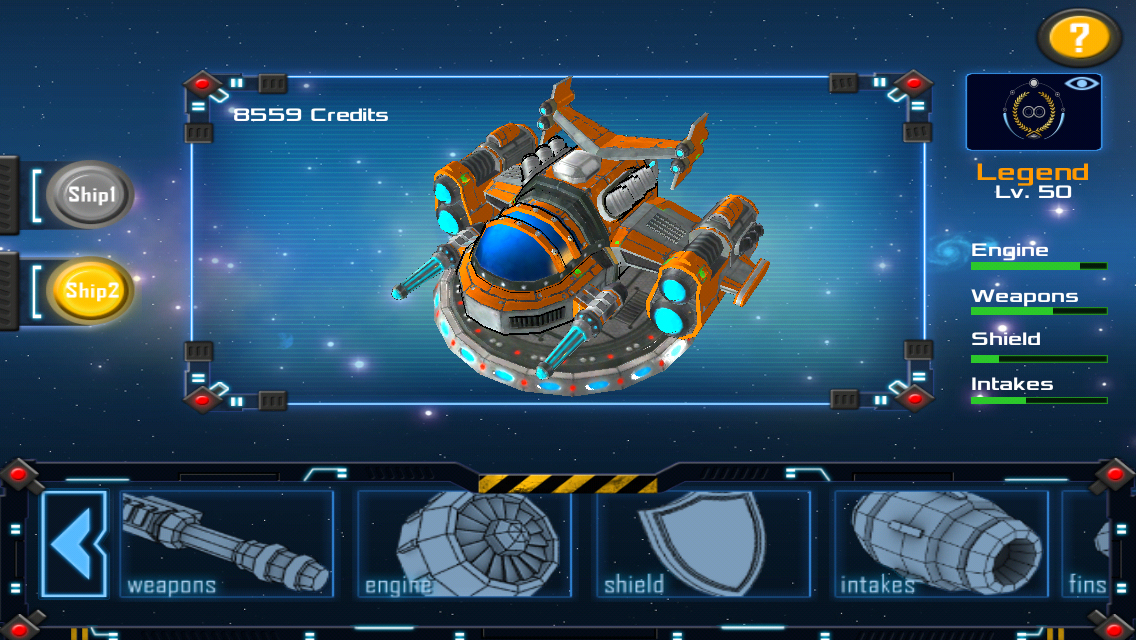 The scientific world has been no stranger to games, utilizing the puzzle-solving skills or computing hardware of people worldwide to help tackle research. For the most part these have been about protein folding or DNA sequencing, but we now have one that contributes to the fight against cancer: Genes in Space.

Those subtle patterns, peaks and troughs in the microarray represent faults in the DNA and are something only the human eye can effectively see. This method helped identify a particular gene that was faulty in the majority of melanoma skin cancers – a drug to treat these patients was only approved over a decade later.

Genes in Space allows us citizen scientists to help speed up analysis of thousands of tumors which make for gigabytes worth of genetic information. For comparison’s sake, each level in the game is roughly 250kb in size. How accurate our collective data will be is up to the researchers to find out.

As for the game itself, it isn’t all that exciting. The route map segments are genuinely interesting and bring some level of anxiety (what if I get this wrong?) but actually flying the ship is fairly dull. The seemingly random asteroids prove more of a chore than a challenge, although you can upgrade the ships over time. I would have preferred an autopilot option or simply getting a results screen instead, so more focus can be spent on plotting paths. However, I can see how the latter would turn off some people immediately.

Genes in Space can be downloaded for free on Android or iOS. The game can thankfully be played offline, though you should connect often to transfer the level data. Need I mention there are no microtransactions?

Ade thinks there's nothing quite like a good game and a snug headcrab. He grew up with HIDEO KOJIMA's Metal Gear Solid, lives for RPGs, and is waiting for light guns to make their comeback.
Previous post Theatrhythm Final Fantasy Curtain Call will be released in April
Next post Katsura Hashino Says Persona 5 Is About Freedom