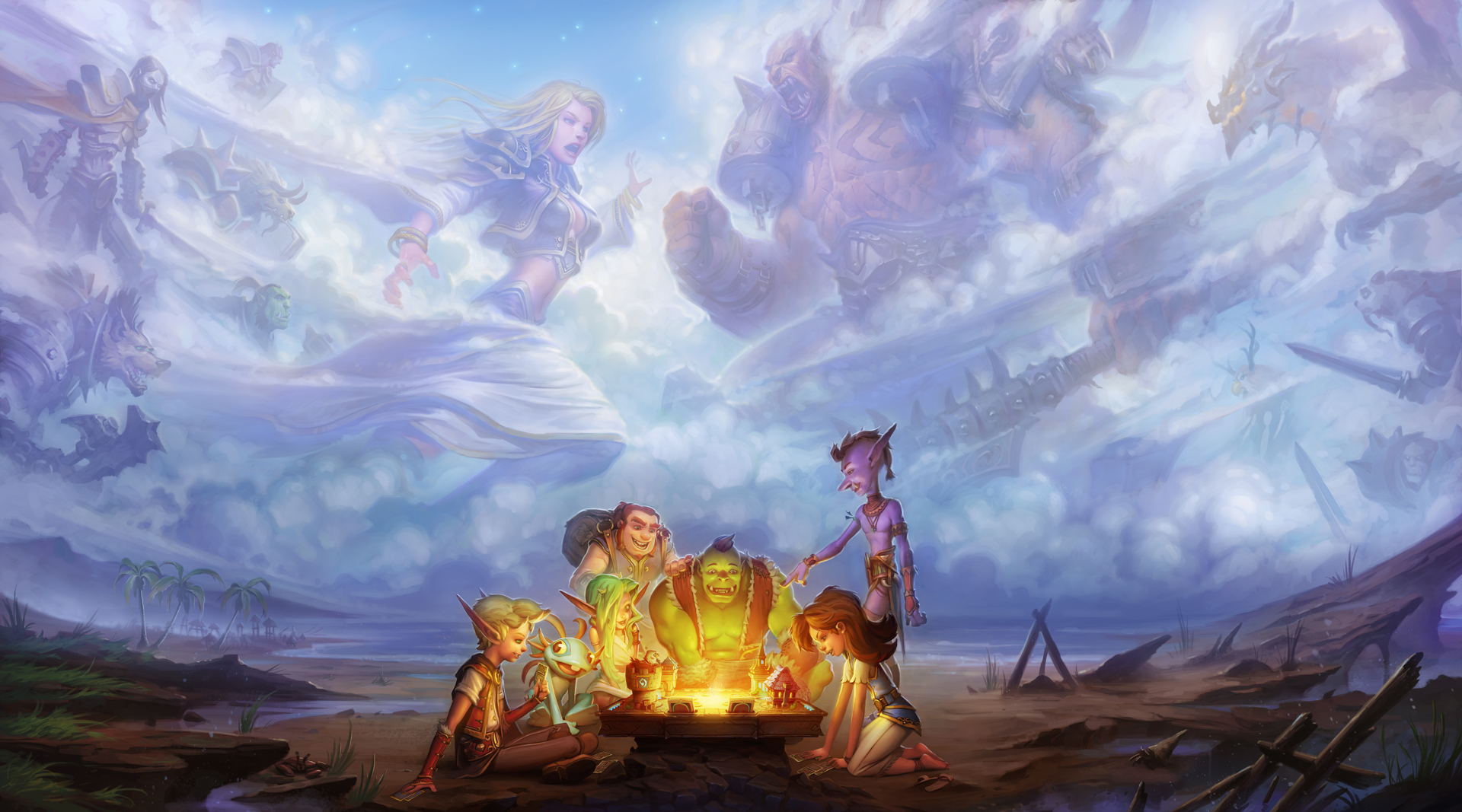 Hearthstone going mobile has been the one thing we’ve looked forward to since launch. Sitting by a desk, trading cards and spamming “Well met!” has been fun and all, but getting to do that while outside and bored Is just too lovely of a notion to pass up. Besides, getting on mobile devices means more players too.

Well now that dream is here, with the game coming onto iPad first. Users in Australia, New Zealand and Canada are the lucky ones who get to try it right now, mostly for small-scale testing. For those of us in Southeast Asia, Blizzard is anticipating a release early next week.

In-game purchases, namely card packs and Arena entries, will be tied to the payment model attached to your Apple ID. It’s worth noting that everything in the game can be attained for in-game gold (provided you have the skill for it, which I don’t) and you can challenge any of your friends regardless of their platform.

Hearthstone is supported for iPad 2 onwards and will always require a data connection to be played, even if it’s just to look at your collection. We’ll update this post with a relevant link to the App Store once it’s ready.

Don’t have an iPad? No worries! Blizzard is bringing it to Windows 8 tablets, iOS phones and Android devices later this year. On a downside, encountering one of the card placement bugs without access to a mouse would probably be a nightmare, so I dearly hope they get that fixed soon.

Now to continue chasing that other dream: the 12–0 Arena run.

Ade thinks there's nothing quite like a good game and a snug headcrab. He grew up with HIDEO KOJIMA's Metal Gear Solid, lives for RPGs, and is waiting for light guns to make their comeback.
Previous post A Chat with Diablo III’s Senior Gameplay Designer
Next post The Amazon Fire TV Is On Sale Now For US$99