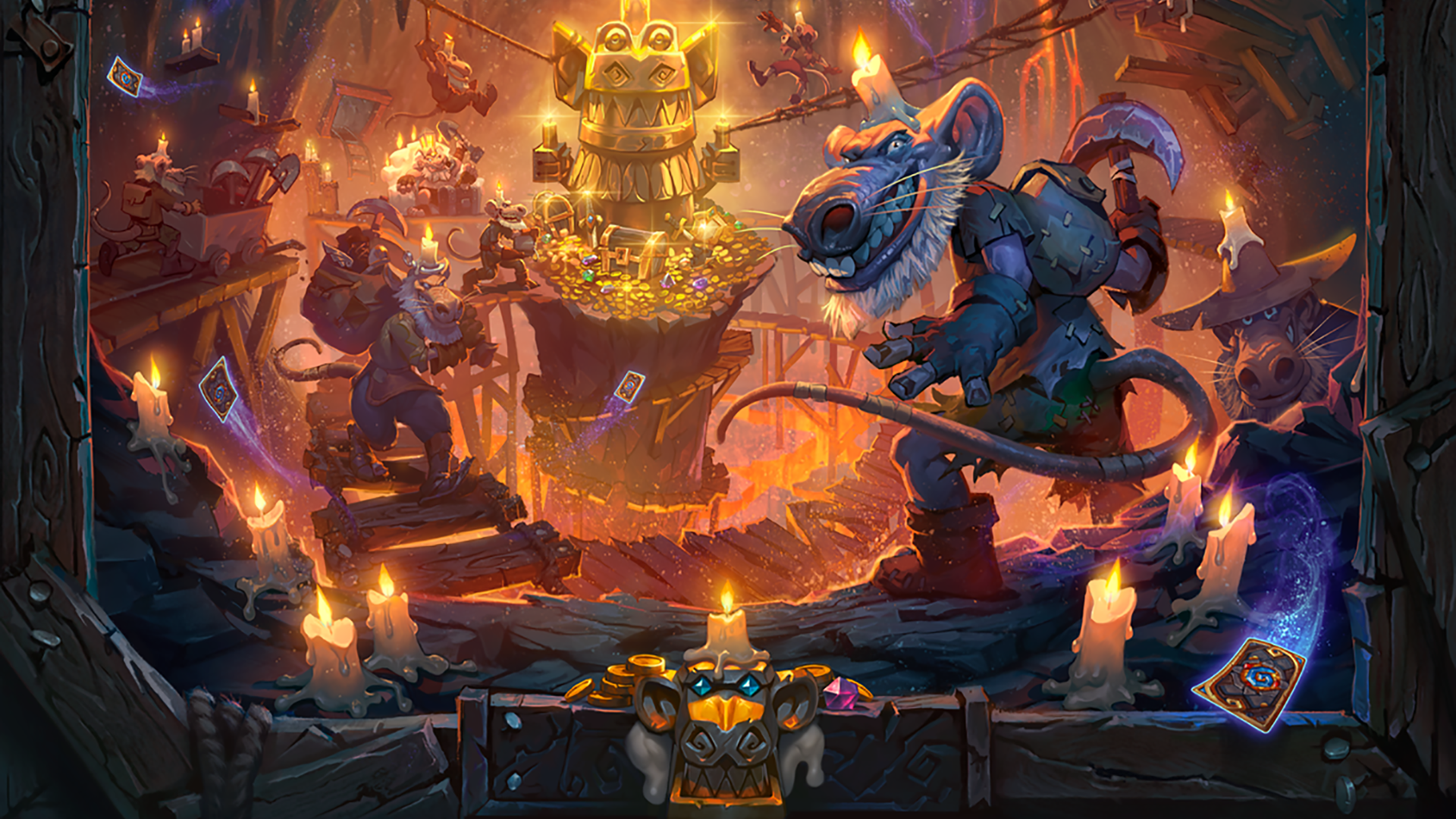 Kobolds & Catacombs is the latest expansion coming to Hearthstone. Revealed at BlizzCon 2017, the release adds 135 new cards that include a new Spellstone mechanic and new class-specific legendary weapons. Blizzard are also adding a free Dungeon Run single-player mode that progressively builds upon a novice deck the further players go.

Game director Ben Brode calls Kobolds & Catacombs a “return to the roots of fantasy” and it’s easy to see why. Kobolds, dungeons, and treasure are central themes running all throughout the expansion, best seen in some of the cards revealed. 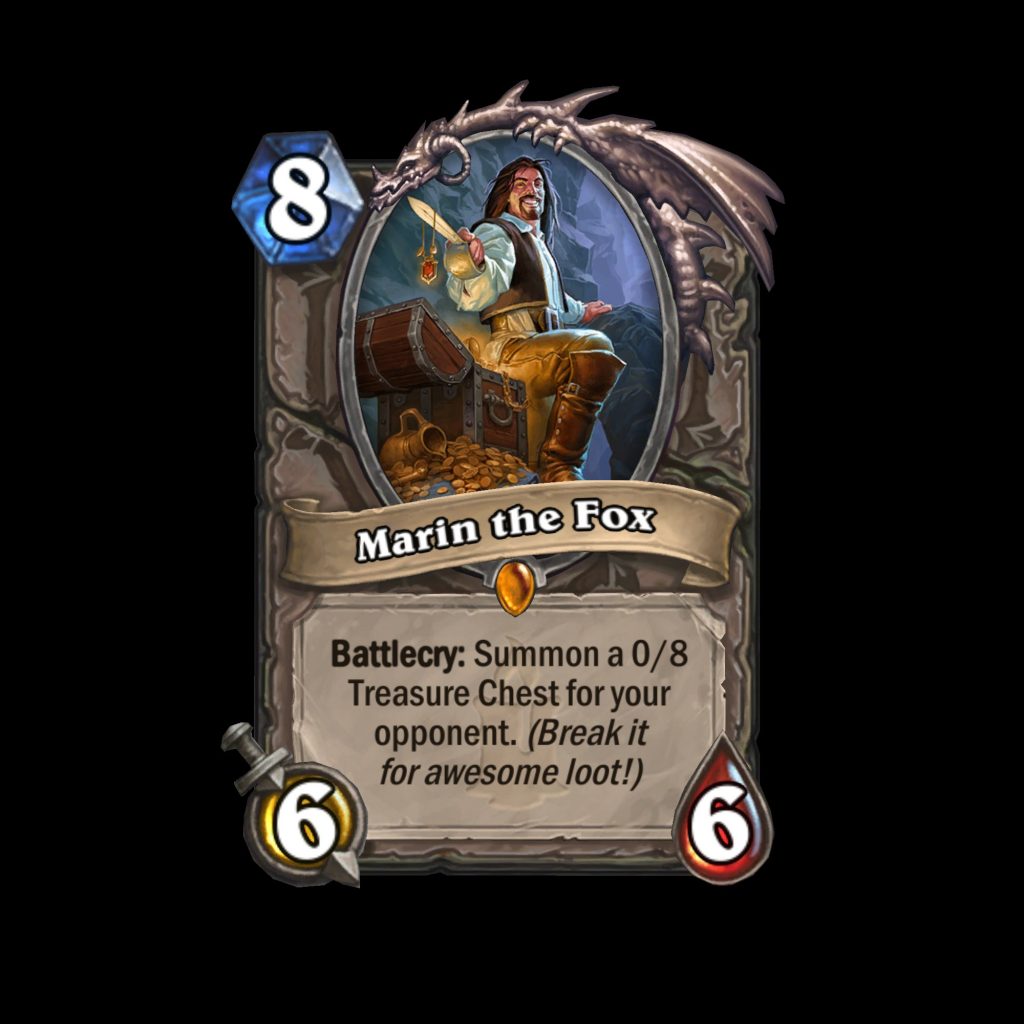 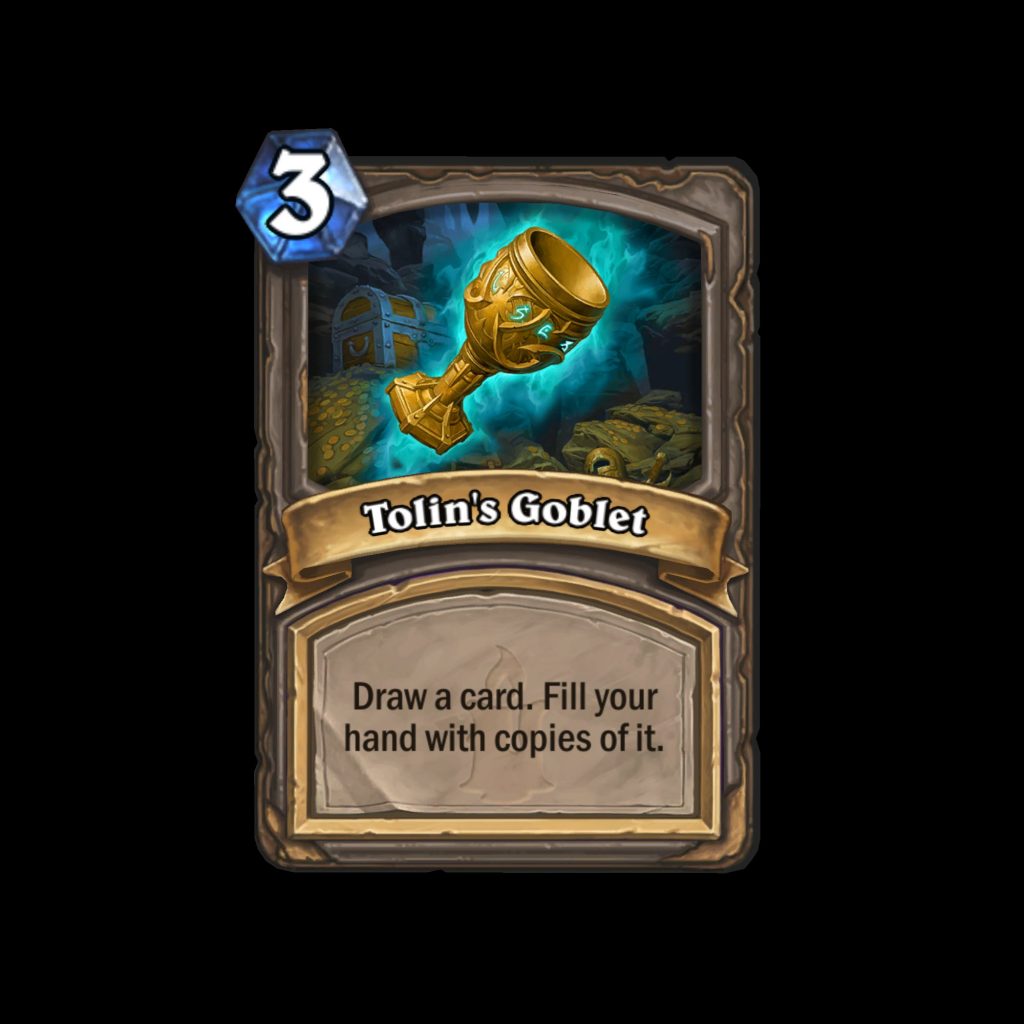 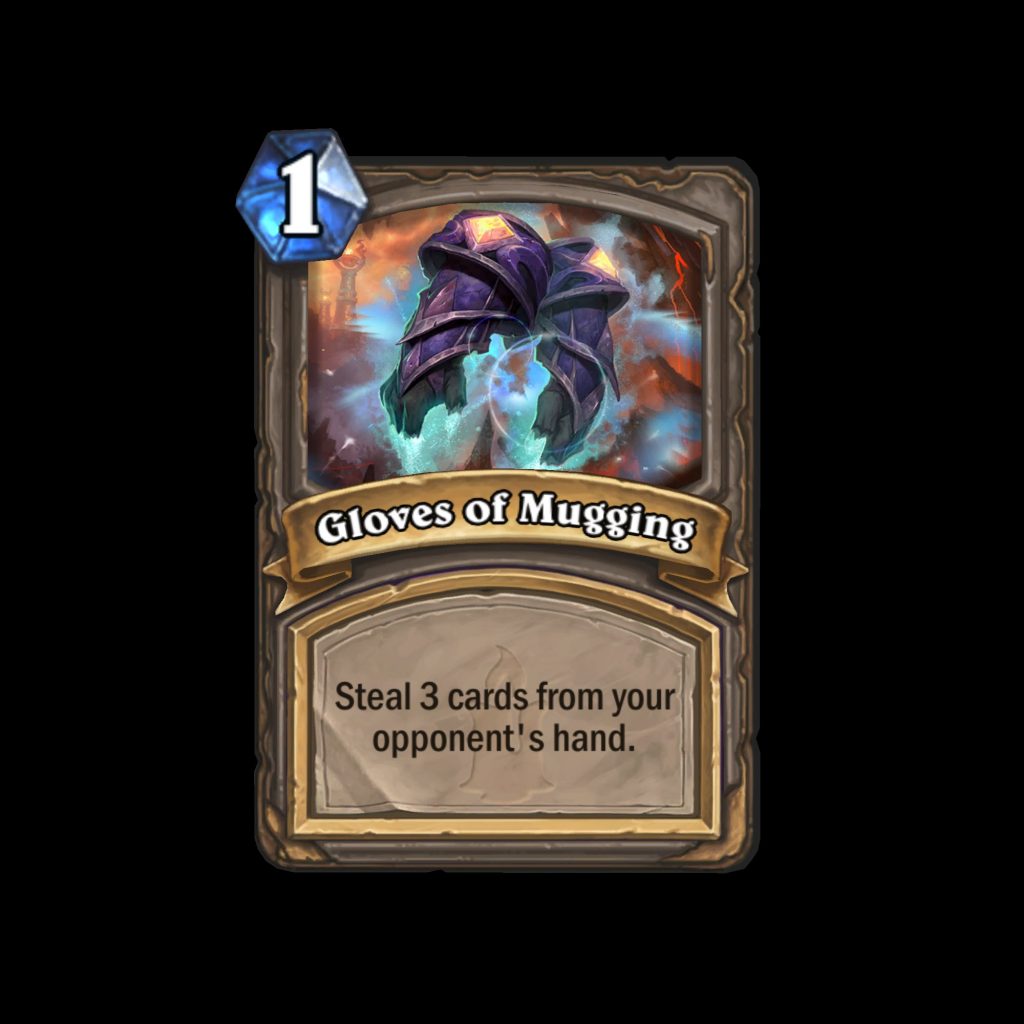 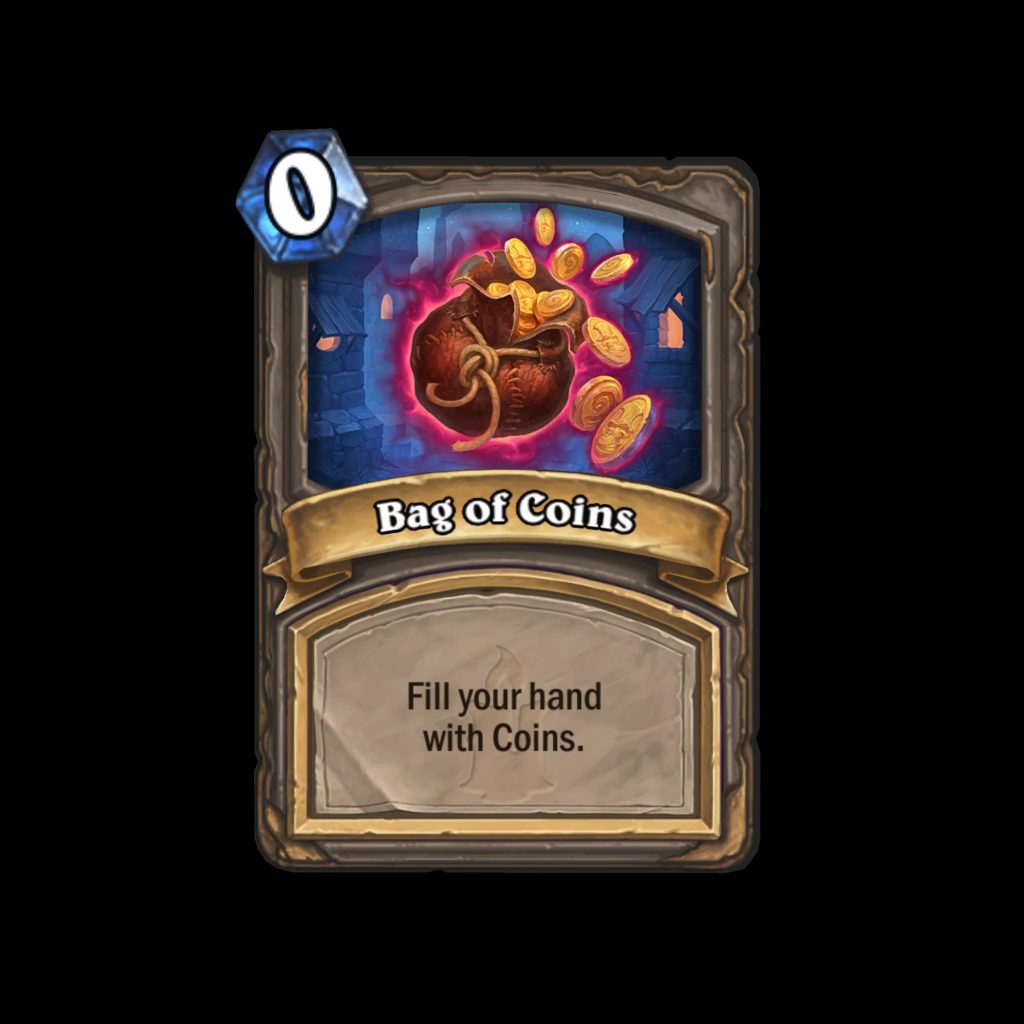 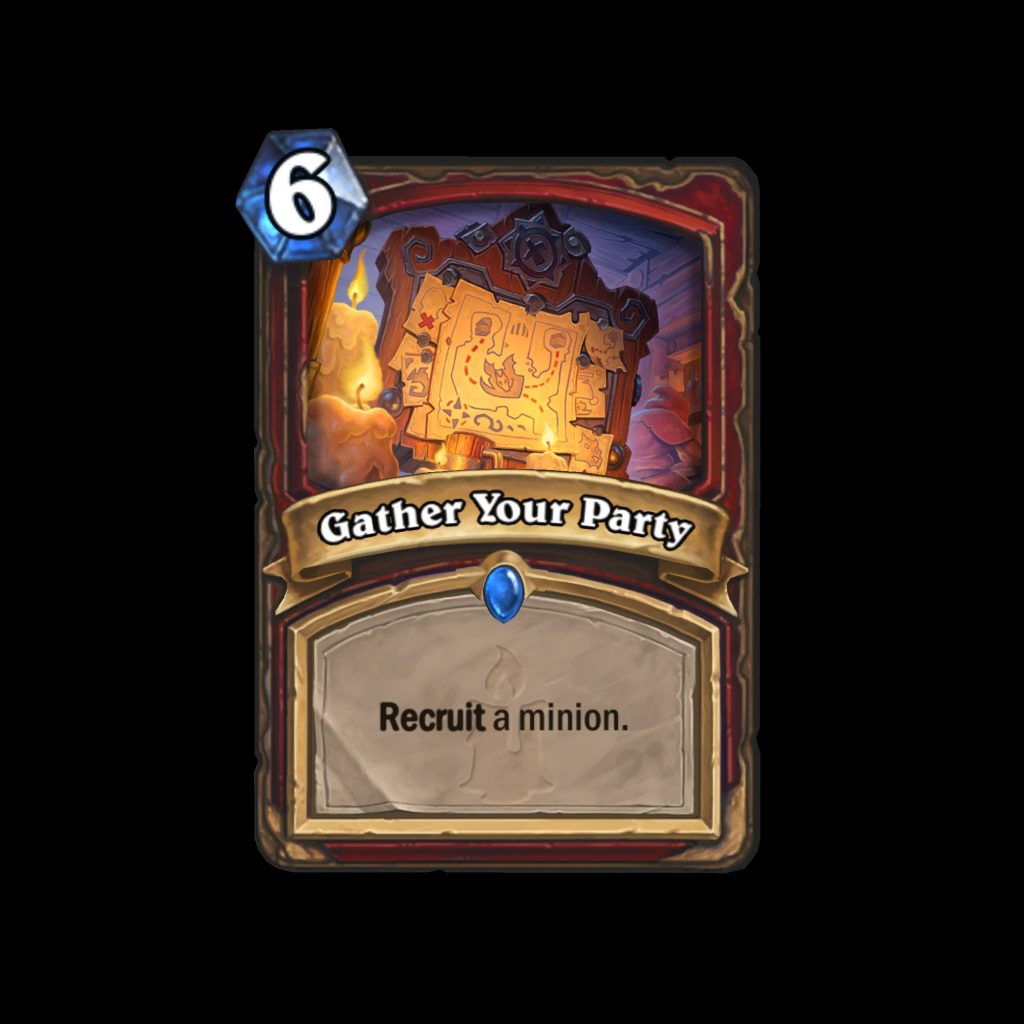 The addition of Dungeon Run will likely bring a larger resurgence in player numbers. Essentially a dungeon crawl, players start out with a novice deck and earn new cards with each boss they defeat. There are eight random bosses per run, and losing to any one of them means your deck gets tossed out and you’ll have to start over. 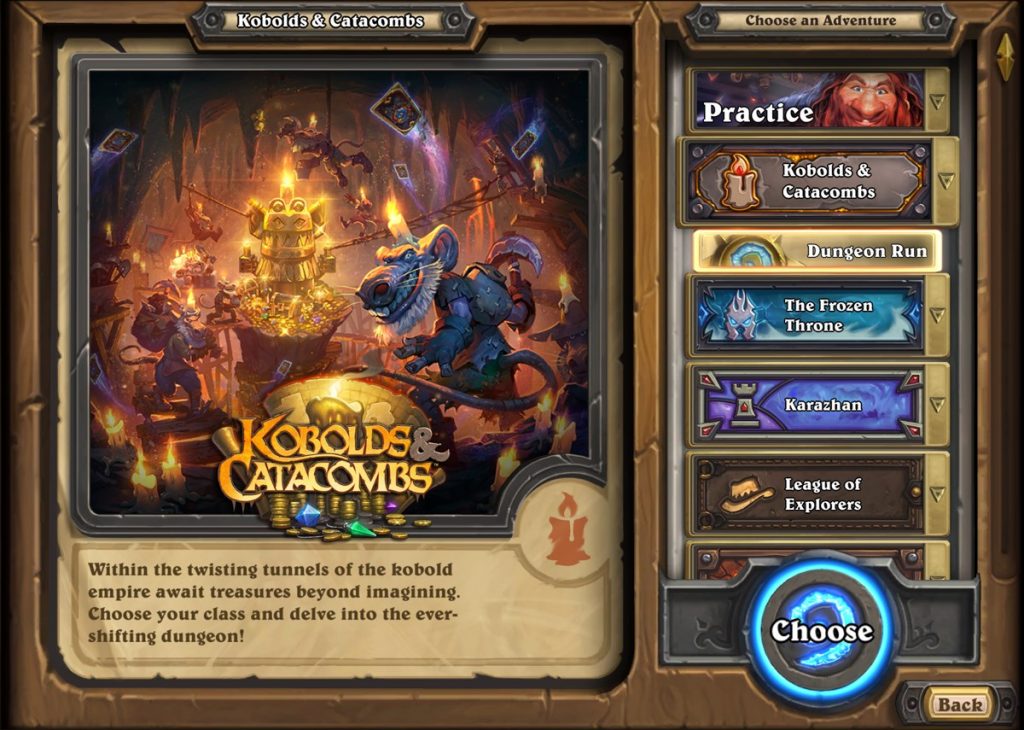 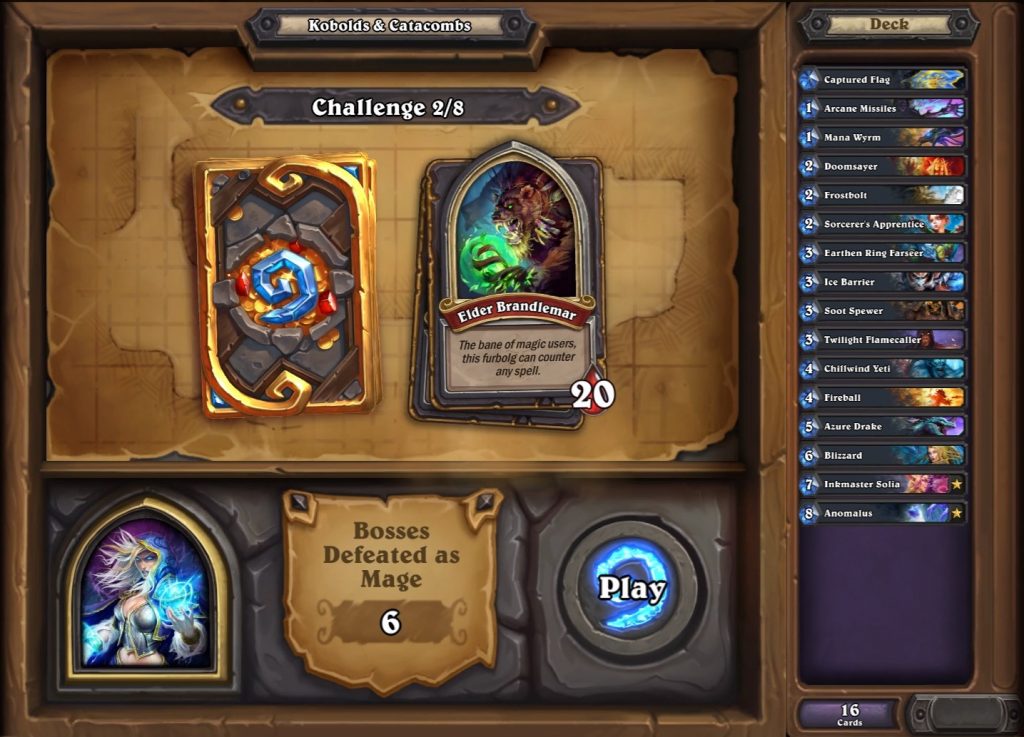 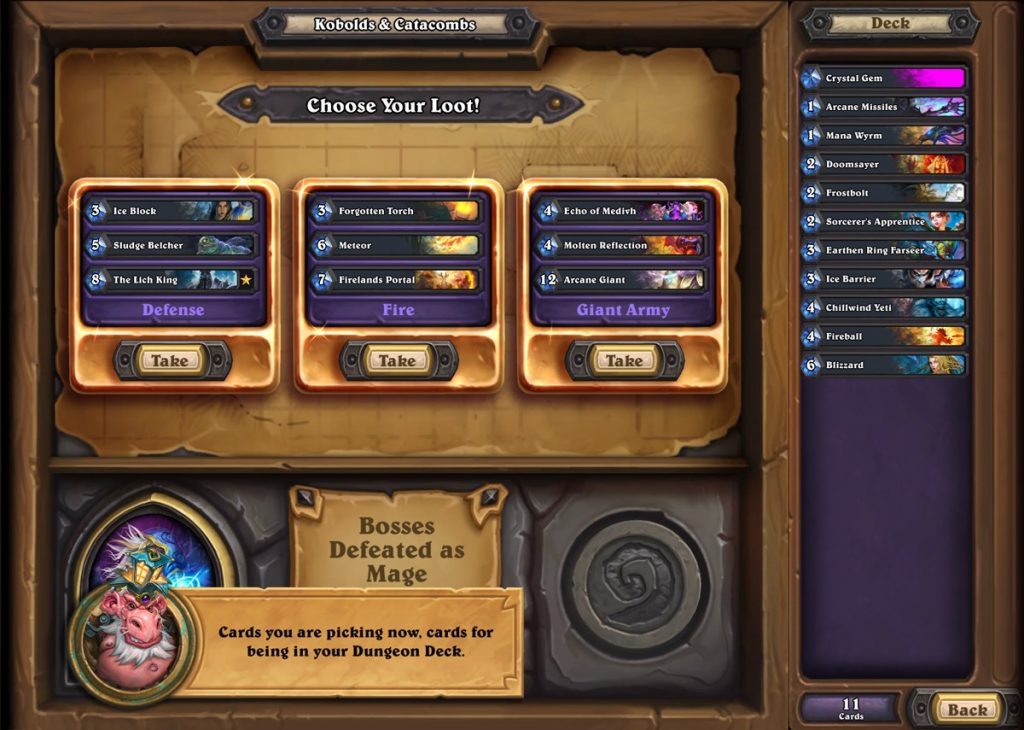 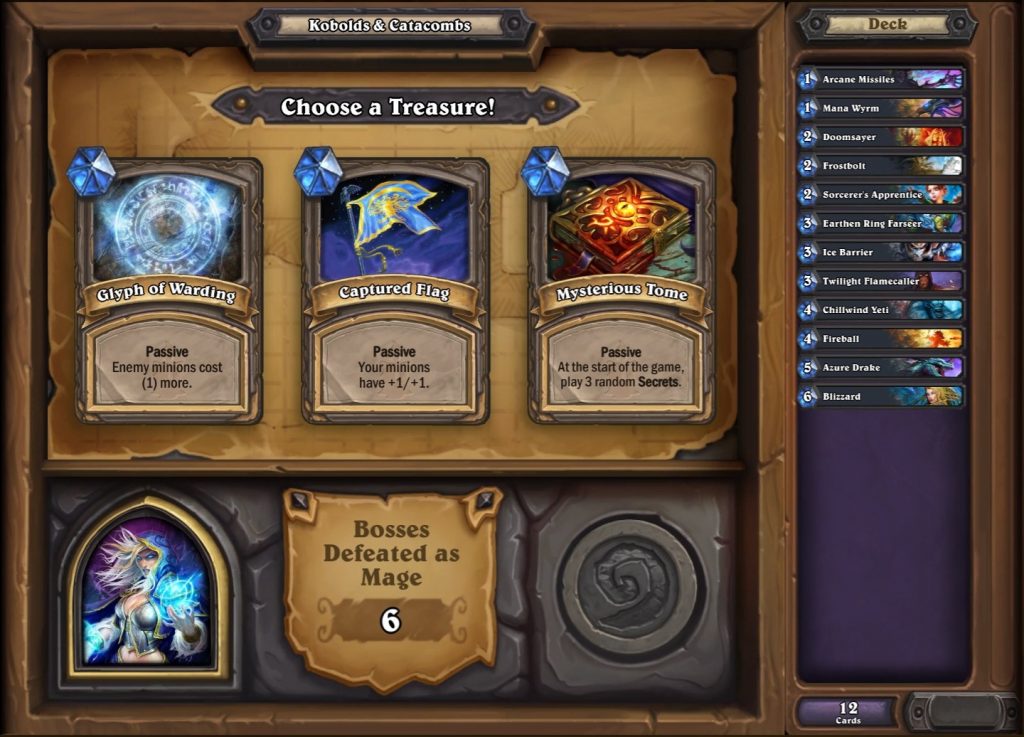 If anything, one can’t deny just how good the Hearthstone trailers continue to be; there’s clearly a bard on their team.

Kobolds & Catacombs releases in December. You’ll get a free legendary weapon simply for logging in on launch day.

Hearthstone is free-to-play and may be downloaded for Windows, Mac, iOS, and Android.

Ade thinks there's nothing quite like a good game and a snug headcrab. He grew up with HIDEO KOJIMA's Metal Gear Solid, lives for RPGs, and is waiting for light guns to make their comeback.
Previous post World of Warcraft gets seventh expansion and Classic servers
Next post Review – Call of Duty: WWII (PS4) single-player campaign is a welcome return to its roots