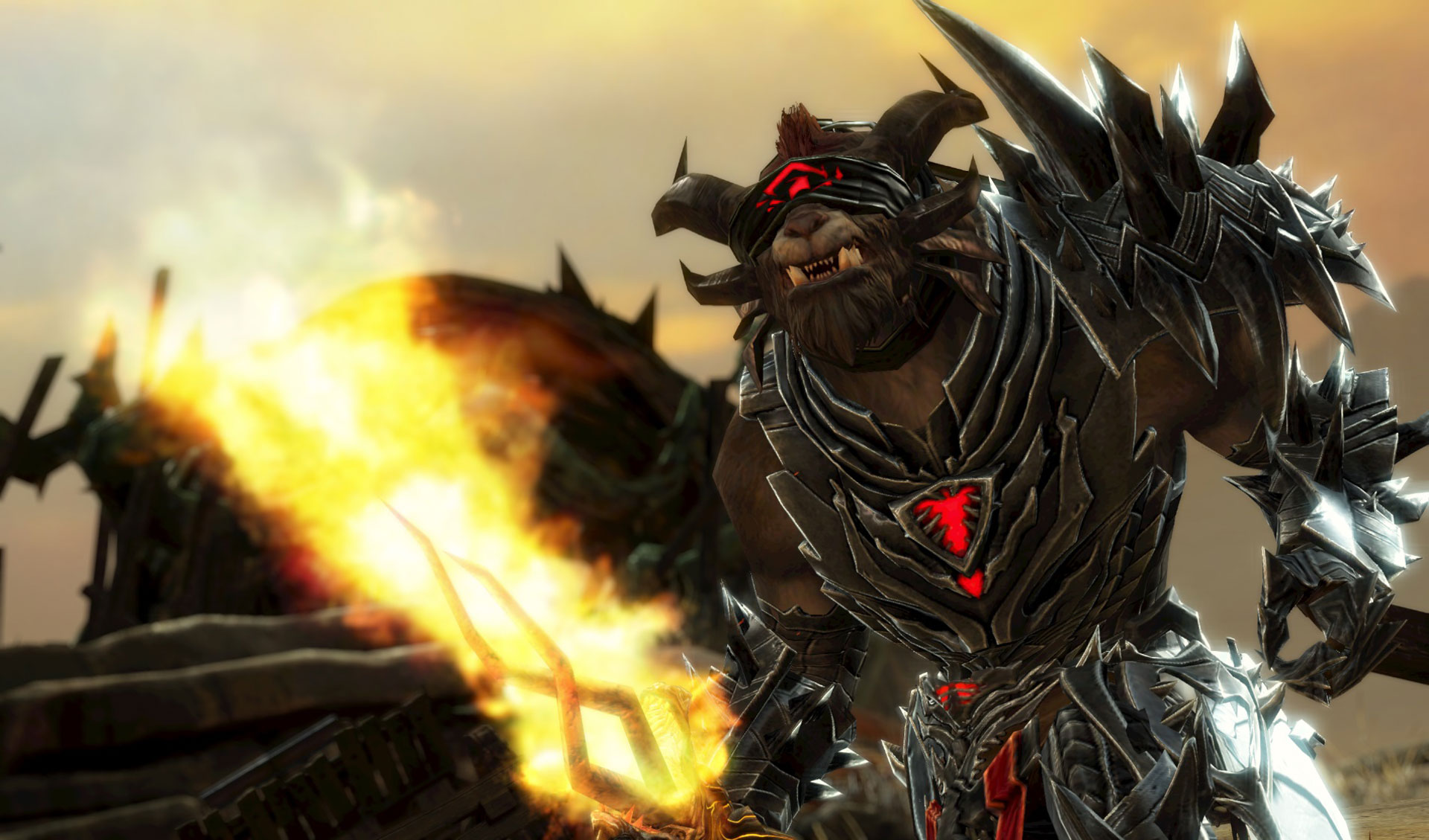 Three years after its release, Guild Wars 2 is finally getting its first expansion titled “Heart of Thorns”. Developer ArenaNet unveiled the news during a one-hour PAX South panel, led by co-founder Mike O’Brien and Game Director Colin Johanson, the entirety of which can be found over on the official Guild Wars 2 Twitch channel.

The core behind Heart of Thorns is to change how player progression works, and they’re doing so with the new Mastery System. It provides characters beyond level 80 with training for new skills and abilities, mainly to help players deal with challenges in the Maguuma Jungle. Deep in the heart of this new realm is the story’s latest antagonist: elder dragon Mordremoth.

In lieu of new classes we’re getting the Revenant profession, “heavily armored and equipped with the otherworldly powers of the Mists”, as well as specializations. The latter enhances professions with new traits, skills, and mechanics.

Over on the community side of things, players will get the guild halls they’ve been clamouring for. PvP will also be enhanced with the Borderlands World-vs-World map and the Stronghold game mode – if hiring soldiers, firing trebuchets, and sieging enemy gates to defeat their guild lord sounds like fun then you’ll probably love Stronghold.

There’s no release date for Guild Wars 2: Heart of Thorns as of yet but ArenaNet are promising a playable build at PAX East later this year, with beta testing following soon after.

Guild Wars 2 is a buy-to-play MMORPG that has been sustaining itself on Living World updates, the latest being Season 2’s finale. If you’ve never tried it then now is literally the best time to pick it up: the two digital editions are on sale for US$10 and $15 respectively until 3:59PM SGT today (25 January, 11:59PM PST)!

Ade thinks there's nothing quite like a good game and a snug headcrab. He grew up with HIDEO KOJIMA's Metal Gear Solid, lives for RPGs, and is waiting for light guns to make their comeback.
Previous post Among Ripples: A Pond Simulator
Next post Review: Saints Row: Gat Out Of Hell (PC)