Home / Breaking News / Hands-On: Cuphead, a game like no other 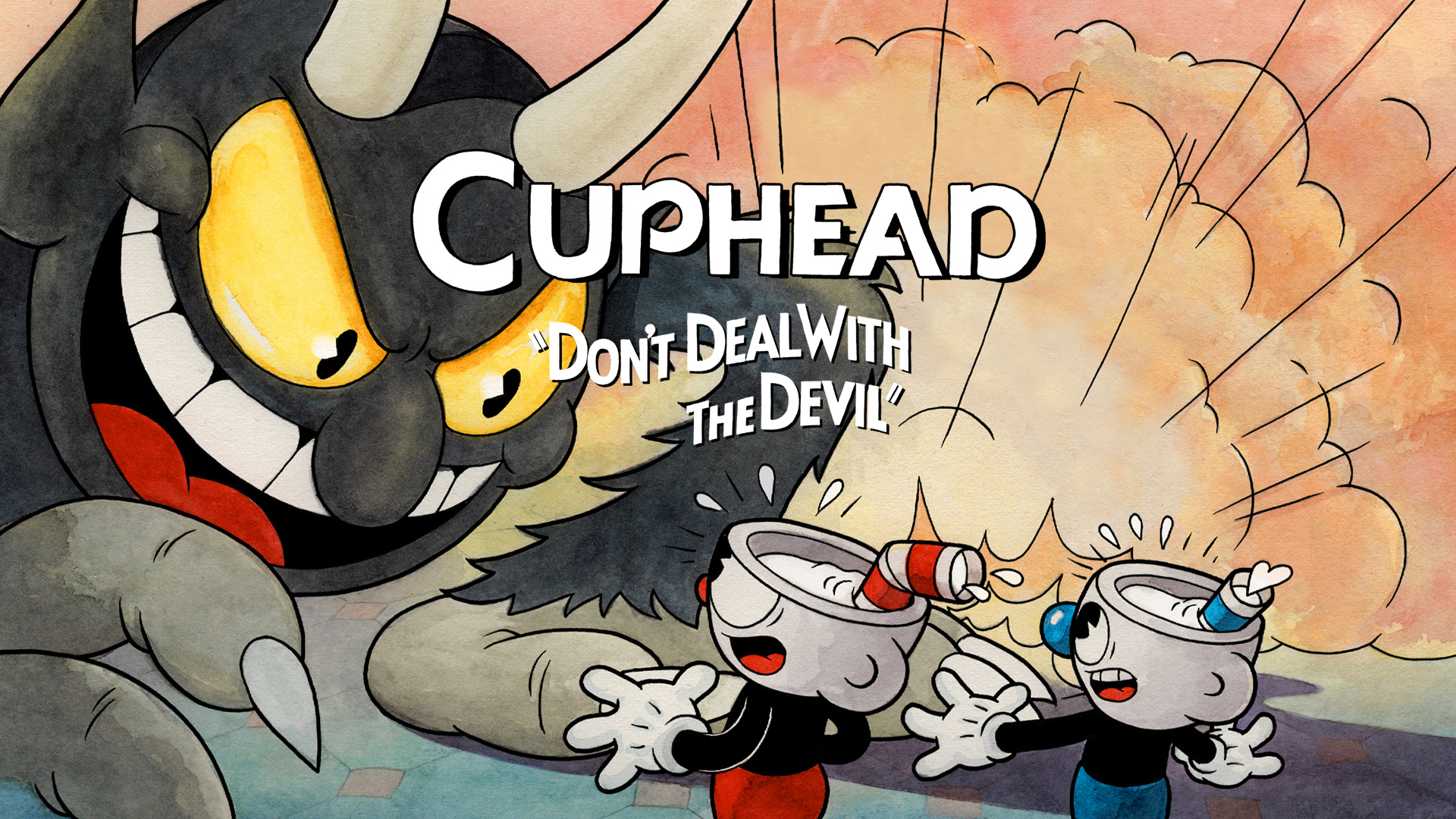 Microsoft has an absolute gem of a title in their indie line-up and it’s called Cuphead. We’ve all heard it, and I’m just another drop in the ocean, but this lavishly animated run-and-gun platformer truly is as good as everyone makes it out to be.

For some quick background, Cuphead is an indie production by StudioMDHR Entertainment, seven years in the making. What makes the game unique is the team’s near-obsession with recreating ‘30s-era cartoons. According to the official description, we’re looking at hand drawn cel animation, watercolor backgrounds, and sweet, sweet jazz recordings. They did, however, change the framerate to 60 for gameplay purposes – it’s the decent thing to do.

The result is literally eye-catching. Everywhere I’ve had the opportunity to see Cuphead in action, there’s always a crowd milling about in admiration. This latest encounter came about from an Xbox Showcase in Sydney, a trip hosted by Microsoft, and it was here that I finally got some hands-on time with it.

As famous as it is for its art style, Cuphead is also notorious for its difficulty. The developers wanted an equally retro feel to its gameplay and ho boy it does not hold back. The important distinction to make is that, while challenging, it’s not some brick wall to the face. All my deaths could be attributed to a screw up on my part: I reacted too early here, I should have moved the other way there, I underestimated the hit boxes, and so on. The enemy’s attack telegraphs are clear as day, so it’s just a matter of reacting calmly and at the right time.

I couldn’t tell if there were any platforming levels in the demo, which left only boss duels for my partner and I. These proved exceptional, with each boss bringing different mechanics and scenarios. One had us fighting a massive bird in what was basically a side-scrolling shoot ‘em up (it had eggs for missiles). Another jumped around a static stage in ways that brought back Mega Man memories. The backgrounds were beautiful too, idly making me wonder if there would be animated wallpapers out at some point – that distraction cost me a life.

As fun as it was, we couldn’t help but notice how long these boss fights were. It wasn’t unpleasant per se. If anything, it felt like fighting a boss while underpowered, which doesn’t make sense since Cuphead has no character levels. It’s a question I’ll have to solve once the retail version is out.

There are plenty of reasons for me to love Cuphead, though it’s the inclusion of two-player local co-op that propels this into a personal must-buy. The mode doesn’t get much recognition in an era of online multiplayer, so I’m sure this alone places the game on the radars of many.

Cuphead releases on 29 September for Xbox One and PC (Windows 10 and Steam).

Ade thinks there's nothing quite like a good game and a snug headcrab. He grew up with HIDEO KOJIMA's Metal Gear Solid, lives for RPGs, and is waiting for light guns to make their comeback.
Previous post In Photos – PlayStation Play Everything roadshow
Next post The world’s first LEGO Virtual Reality Roller Coaster is coming