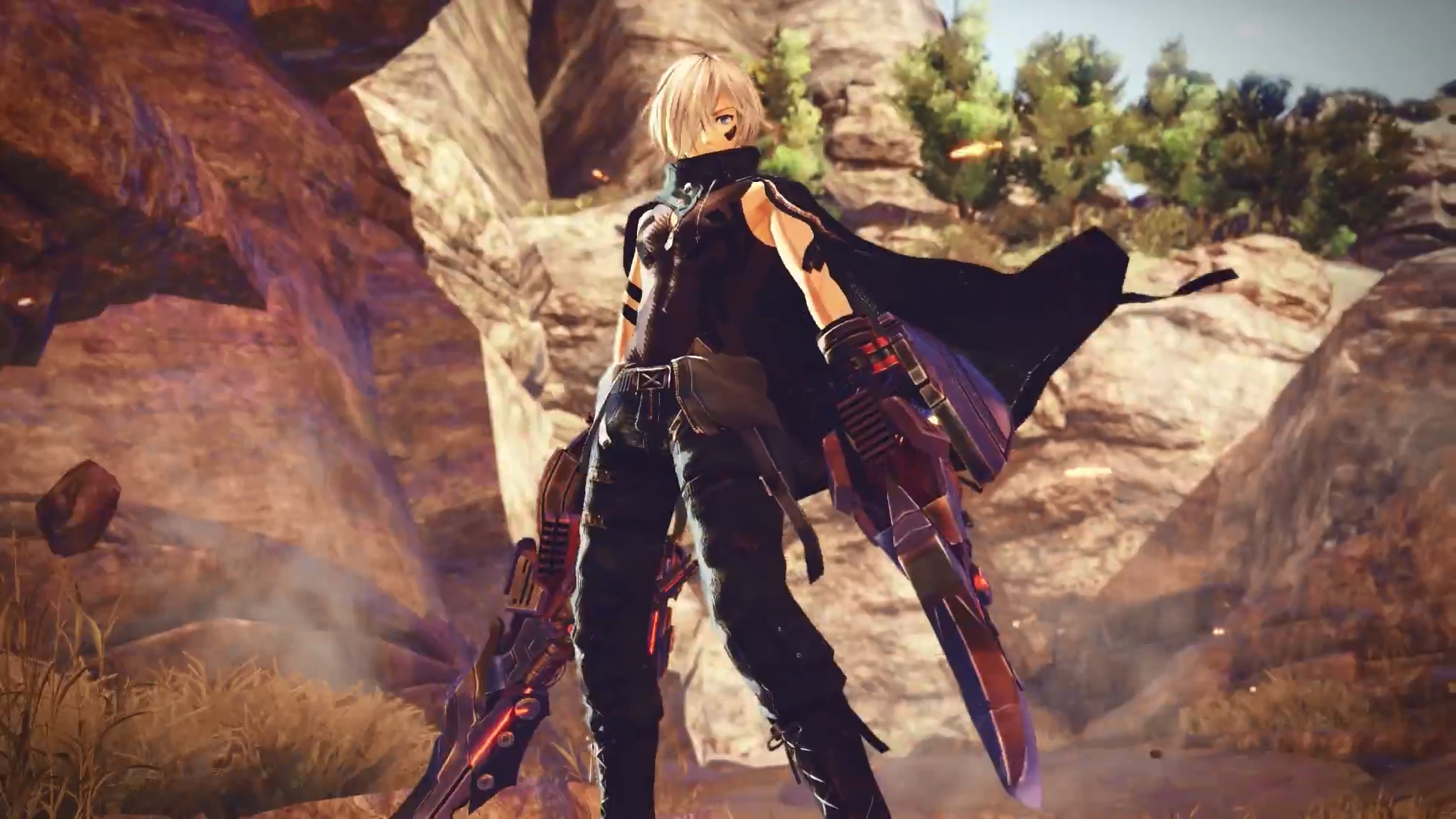 After teasing fans at last year’s Tokyo Game Show, Bandai Namco has finally announced God Eater 3. We have the debut trailer and confirmation of a Southeast Asia release, though there’s no launch window estimate or platform specifics beyond a “for home consoles”.

The latest installment of this monster slaying franchise sees players teaming up with other God Eaters to hunt rampaging Aragami around the globe. Earth is obviously no longer what it used to be but humanity still has hope in the form of the God Eaters, an elite group that wield God Arcs powered by Oracle Cells. They’re the only weapons powerful enough to kill Aragami and, conveniently, can switch between blade and gun forms.

Bandai Namco are keeping details close to their chest but we do have a little something to speculate on:

“Something is happening to the God Eaters and the line between light and dark has never been so thin. It’s time to start breaking free from the cursed shackles that bind the souls of the God Eaters as the battle rages on around them.”

Comparisons to a certain monster hunting franchise would be apt. The God Eater games supports up to four AI or player teammates, with the familiar prepare-hunt-harvest gameplay cycle given an appropriate story-based spin. However, the series started favoring combat and action by the second title, and presumably God Eater 3 will further refine those mechanics.

So far, we’ve seen the series on PlayStation handhelds, the PlayStation 4, and even PC. Bandai Namco being coy about God Eater 3’s platforms doesn’t really suggest anything at this point, though we hope they won’t leave us guessing for long.

Ade thinks there's nothing quite like a good game and a snug headcrab. He grew up with HIDEO KOJIMA's Metal Gear Solid, lives for RPGs, and is waiting for light guns to make their comeback.
Previous post Review – Mario+Rabbids: Kingdom Battle is a crazy mashup that actually works
Next post Sam Says: The best mousepads are those with a wrist-rest