Home / Latest / Games / Go on a yarn-full adventure with Unravel

Go on a yarn-full adventure with Unravel 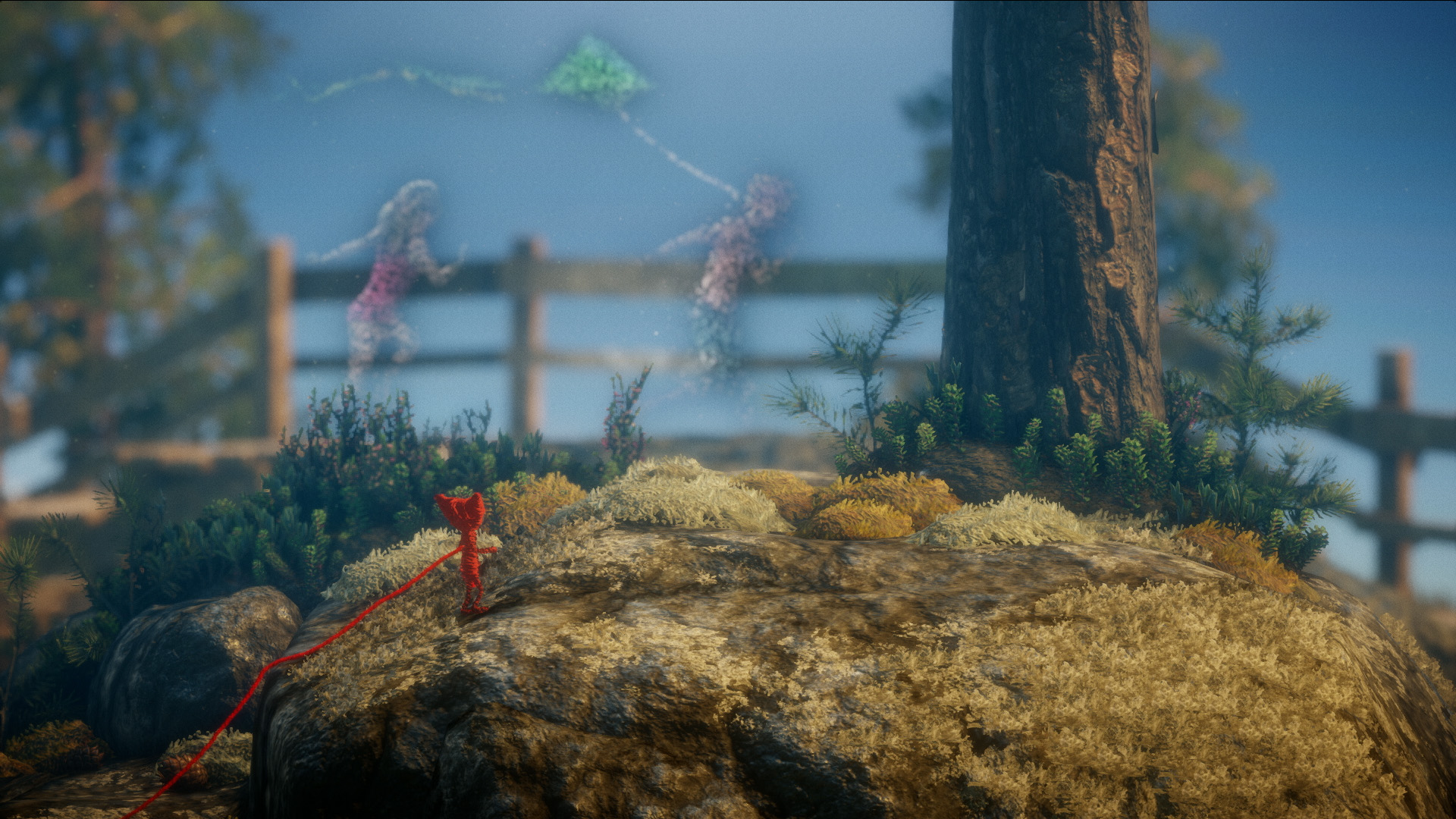 We love guns, swords, and blood in our games just as much as the next person but, sometimes, the mood calls for a whole different kind of adventure. That’s where Coldwood Interactive’s Unravel (official website) steps in, a charming physics-based puzzle platformer that promises to test our minds and steal our hearts. In a good way, of course.

Unravel’s story centers on Yarny, a little anthropomorphic bundle of red yarn that navigates the world using his very own body. This yarn can be fashioned into bridge ropes, swings, and more but the further Yarny travels, the greater he unravels. Thankfully, there are balls of yarn he can top-up with along the way, though it also sounds incredibly suspicious when you think about it – who leaves these things lying around in a forest?

Tethered to the homely residence he was made in, Yarny’s journey is what sums up the Unravel experience. Clues and hints to the story – themed on love and longing – are apparently seeded into the environment, and with Sweden’s beautiful forests making up part of said environment, it’s hard not to soak in the sights. And to make that immersion all the more authentic, they’ve crafted a soundtrack that takes heavy cues from folk music.

Unravel has been out for a week and early reviews paint a fairly promising picture, describing the game to have all the visual flair and sentimentality its developers promised. However, the gameplay proved lacking for some, with the physics and puzzles not quite living up to the “physics-based puzzle-platformer” claim.

The genre has seen a great deal of beautifully designed games released in the past few years, so Unravel’s in for quite a fight.

Ade thinks there's nothing quite like a good game and a snug headcrab. He grew up with HIDEO KOJIMA's Metal Gear Solid, lives for RPGs, and is waiting for light guns to make their comeback.
Previous post The Division open beta happening this weekend, features new content
Next post Review: World of Tanks (PS4)