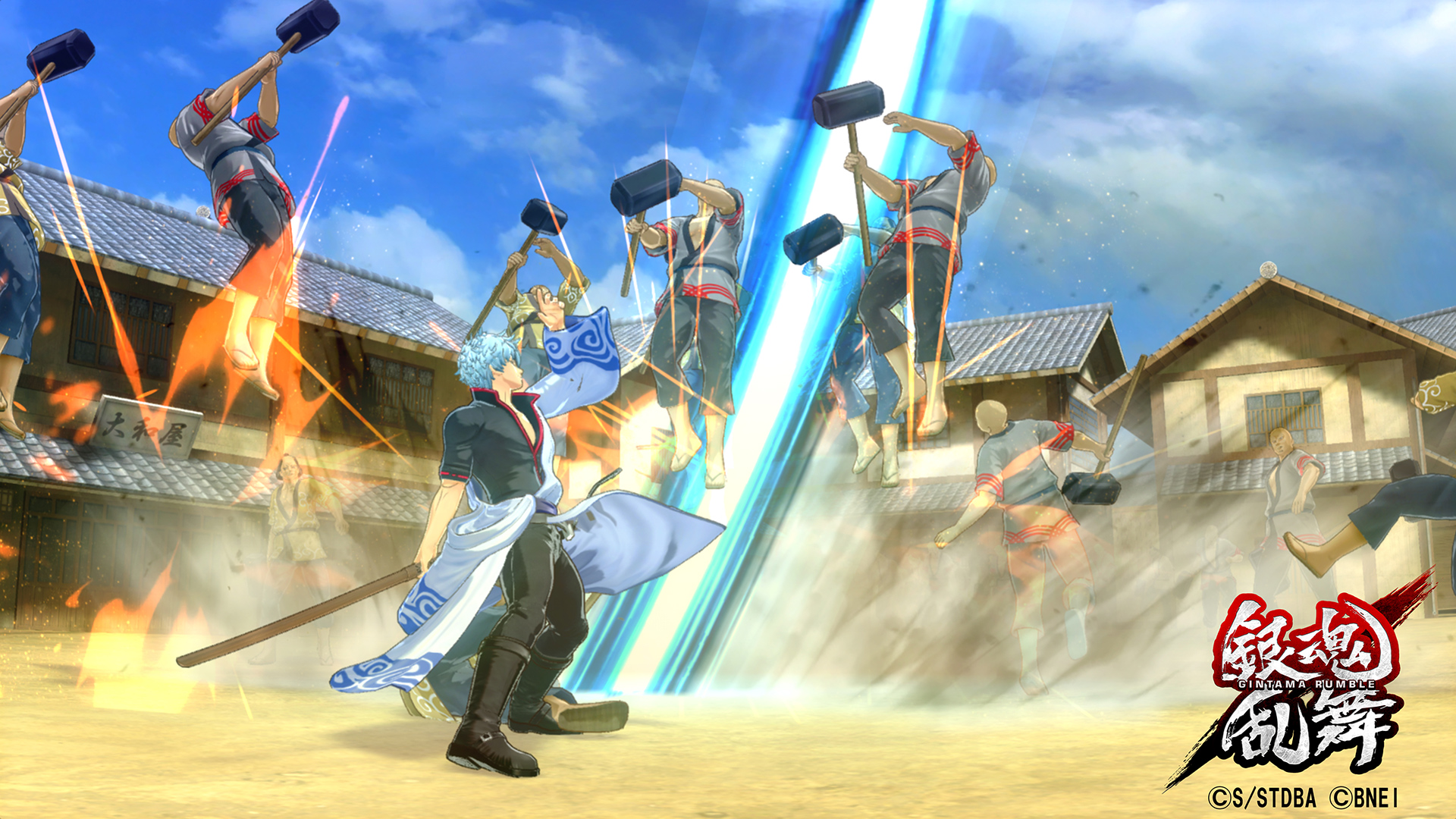 Dubbed the “Neo Armstrong Cyclone Jet Armstrong Cannon”, the DLC unsurprisingly turned out to be the top vote by gamers and fans. Honestly, given the source material they didn’t even need that excuse for putting it in – Gintama isn’t known for subtle comedy.

Bandai Namco didn’t explain how players would use the tool, since the art points to the snow sculpture from episode 38 rather than an actual cannon. They did, however, drop a disclaimer saying the “contents or design may change without prior notice” so it may wind up changing shape.

Here’s a snip, since it includes other pertinent information:

In the show, the Armstrong Cannon was an overwhelmingly powerful weapon that the aliens used to occupy Earth. In actual history, the Armstrong guns were used in the Boshin War against Shogunate samurai, the same conflict that ultimately opened Japan’s borders. In any case, Gintama eventually “upgraded” the cannon in a later episode. 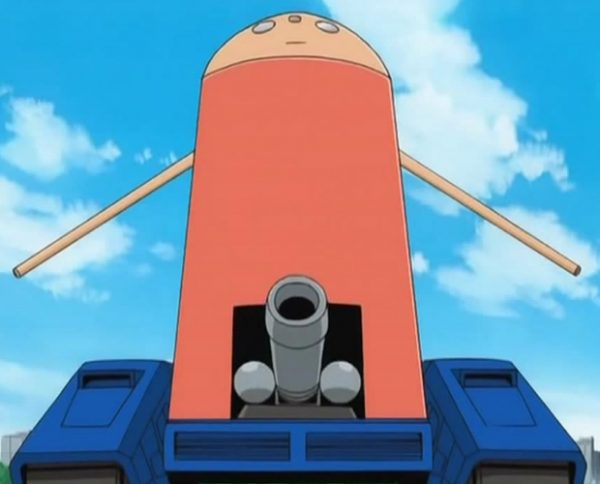 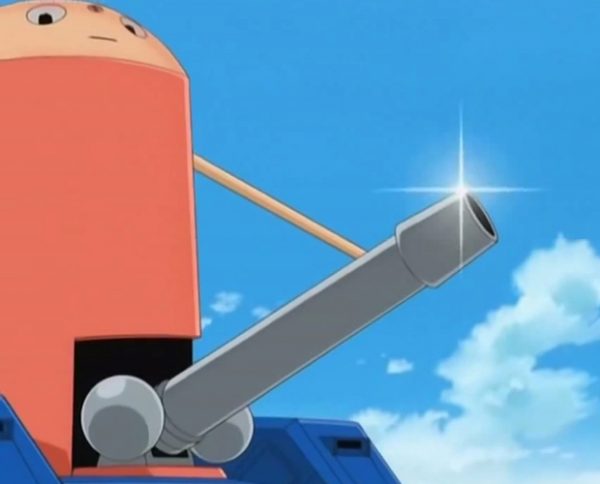 As for the theme song, Nagoya-based Spyair has already provided songs for the Gintama TV series and movie. They’re clearly happy to be back for Gintama Rumble and have recorded a YouTube message about it.

Finally, here’s the all-important debut trailer to finally give us an idea of what to expect. In short, the game is a Warriors-style hack-and-slash with what appears to be eight story chapters. It’s interesting to see a developer other than Omega Force tackle the genre, though just as noteworthy is how the trailer leans heavily towards action and drama rather than the cast’s usual antics.

Gintama Rumble will be available with Japanese voice overs and English subtitles, as is expected.

Ade thinks there's nothing quite like a good game and a snug headcrab. He grew up with HIDEO KOJIMA's Metal Gear Solid, lives for RPGs, and is waiting for light guns to make their comeback.
Previous post GameStart 2017: Indie picks from Founder’s Base
Next post MSI launches its largest gaming-centric Concept Store in Kuala Lumpur, Malaysia