Ghost Recon Wildlands wraps up its first year with a free, PVP-focused update 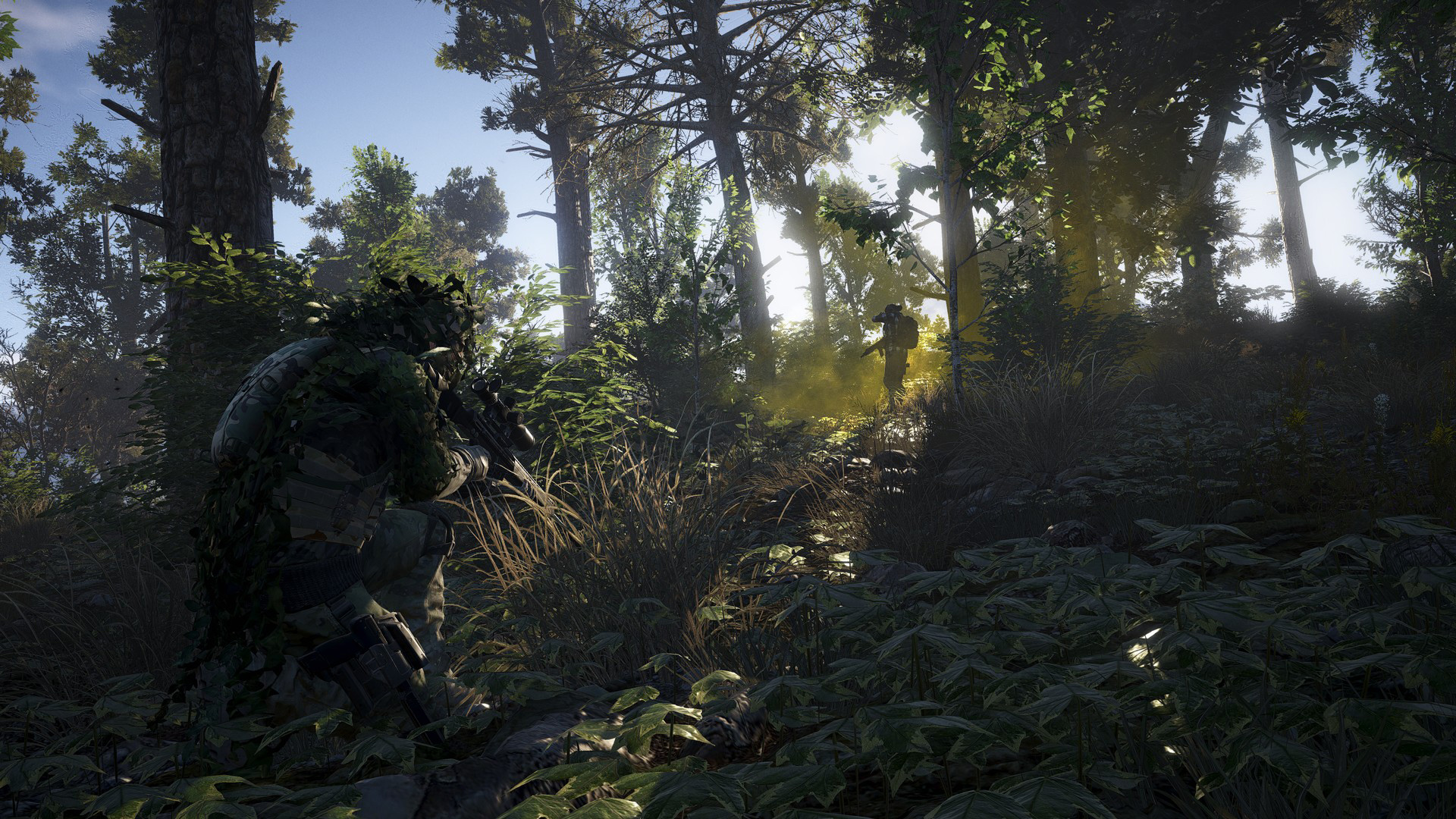 Tom Clancy’s Ghost Recon Wildlands has been updated with a free PVP-focused update. Titled New Assignment, it adds three classes, two maps, and a map-voting tool for all, wrapping up a year’s worth of post-launch content for the tactical shooter.

Joining the Ghost War roster are the Trapper, Guerilla, and Stalker classes, all of whom are immediately playable for Season Pass and Ghost War Pass owners. Players without passes can unlock the three new classes using Prestige credits or purchase them from the in-game store.

Both the Trapper and Stalker are marksmen, though they pick off enemies in different ways. The first patiently knock-outs foes and marks them via gas traps, while the other fires a deathly silent gun that can’t be heard — not even providing sound markers for her ambushed targets. The Guerilla plays more of a supporting role, using a drone to remotely drop smoke bombs.

Coming exclusively to the Extraction game mode are the Refinery and Cliffside maps. As the name suggests, Refinery is a cocaine lab and it’s a massive one to boot, set-up within an industrial factory with large defending areas and multiple pathways. On the other hand, the Cliffside village boasts tall buildings and plenty of sniping vantage points, ideal proving grounds for the new classes.

Additionally, every new match in Quickplay and Ranked will be preceded by a 15-second map vote, giving players a chance to pick one of three possible maps. Details presented include the game mode, time of day, and weather settings.

Trailing the New Assignment update are more Fallen Ghost weapons for the campaign, Ghost War tweaks such as introducing mine defusals and flat Prestige credits awards, as well as a scrolling list of bug fixes big and small. Check out the full patch notes here.

New Assignment comes in the footsteps of last December’s Jungle Storm update, which saw, among other things, the arrival of pop culture’s greatest hunter: the Predator.

Ubisoft says the next update is planned for early April, merging Ghost War Updates 5 and 6.

Ghost Recon Wildlands is available on PC, PlayStation 4, and Xbox One.

Ade thinks there's nothing quite like a good game and a snug headcrab. He grew up with HIDEO KOJIMA's Metal Gear Solid, lives for RPGs, and is waiting for light guns to make their comeback.
Previous post Super Robot Wars X shows off new protagonists and gameplay in 10-minute trailer
Next post Xbox One consoles now support AMD Radeon FreeSync