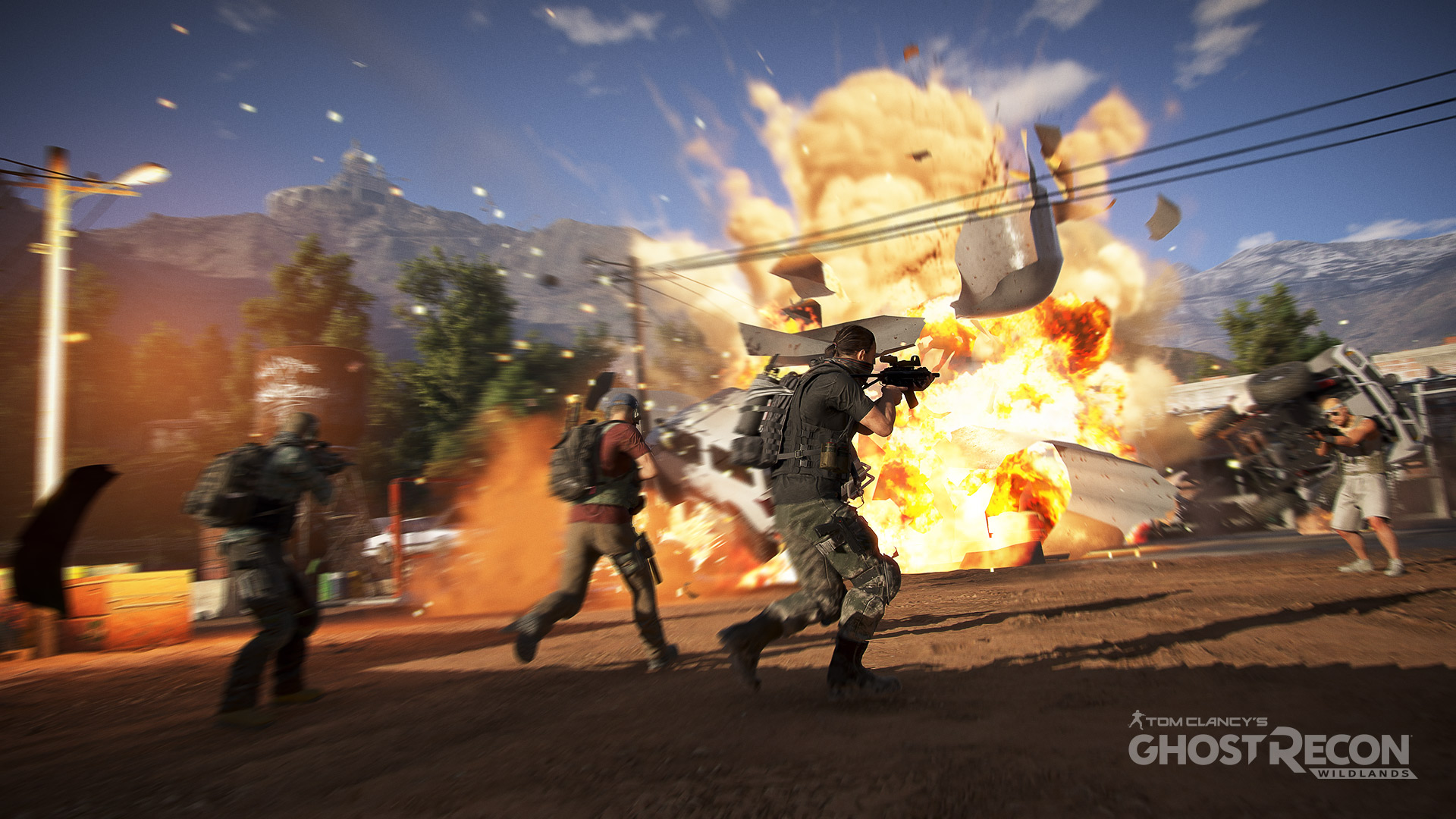 Beta sign-ups for Ubisoft’s open-world tactical shooter, Ghost Recon Wildlands, are now open. Details are sparse at the moment but the registration process is awfully straightforward, so why wait?

According to the official website, the beta “will give you a chance to experience what it’s like to play as a member of the US Elite Special Operations team as it infiltrates the Bolivian wilderness to disrupt the Santa Blanca’s drug operations and, ultimately, take down the cartel.”

And that’s about it.

Ubisoft promises more information will be “coming soon” before leaving us with the following trailer. It has more explosions, gunfights, and vehicle chases than any four-man special ops team should be reasonably comfortable with but, as a four-player co-op experience, it looks incredibly fun.

(For what it’s worth, the playable demo at E3 was entertaining. It had the open-world look and scale of Just Cause with all the military trappings of a roguish Ghost Recon.)

Here’s the registration page. All you need is a Ubisoft account to express interest, after which you’ll get to specify which platform you’d prefer to play the beta on.

Tom Clancy’s Ghost Recon Wildlands is in development for PC, PlayStation 4, and Xbox One. It’s set to release on 7 March 2017.

Ade thinks there's nothing quite like a good game and a snug headcrab. He grew up with HIDEO KOJIMA's Metal Gear Solid, lives for RPGs, and is waiting for light guns to make their comeback.
Previous post The 4 different editions of Horizon Zero Dawn
Next post Chapter 13 tweaks, New Game Plus and more planned for Final Fantasy XV