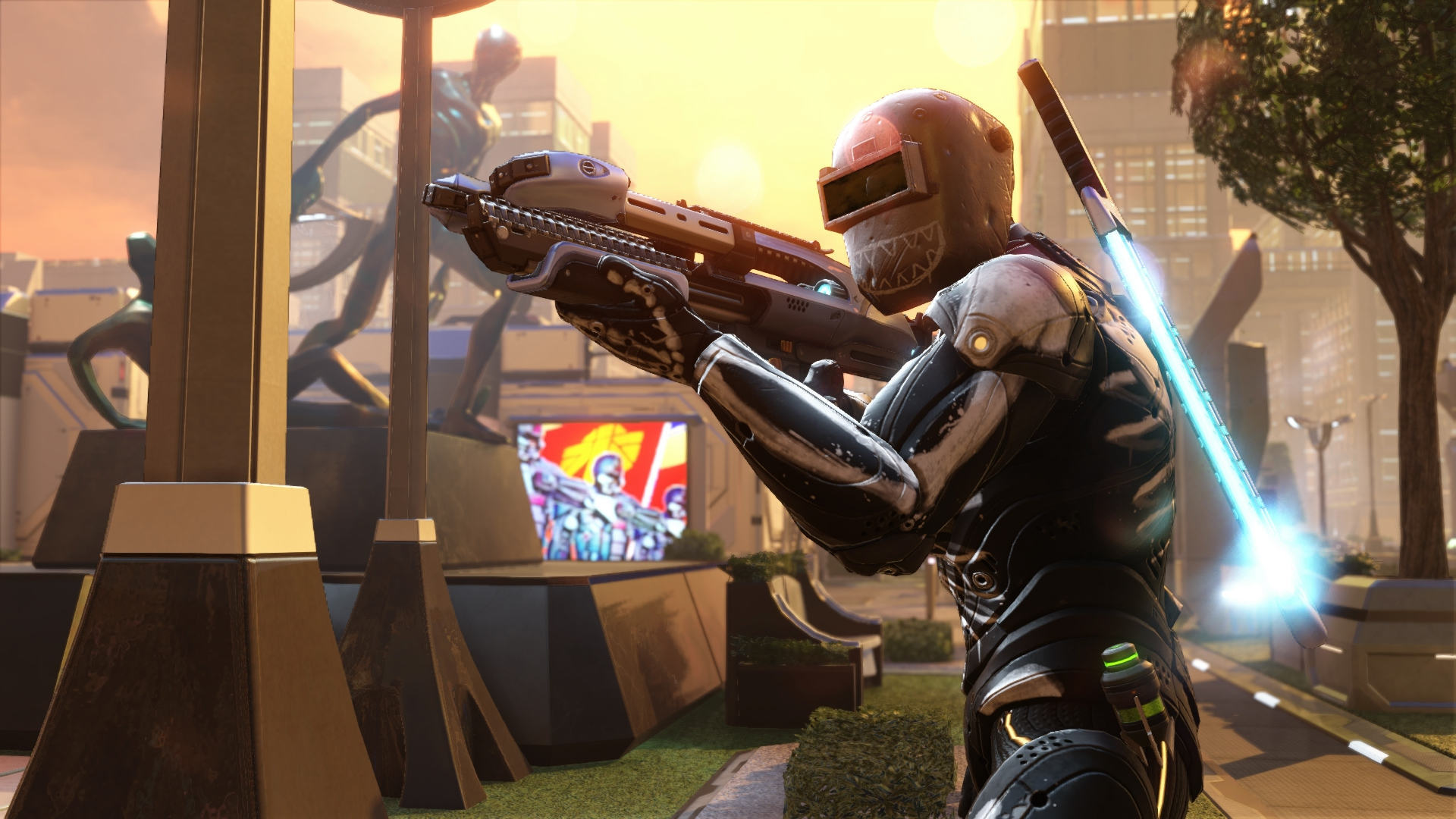 Soldier customization ended up being a huge plus for the recently released XCOM 2, so it’s only logical that Firaxis Games and 2K would grant players more choices.

To enjoy such a departure from standard military gear, a soldier must have a rank of Sergeant or higher to personalize their kit – everyone else is just alien fodders A and B until they earn their chevrons, it seems.

These post-apocalyptic designs are meant to “strike fear into ADVENT and its alien overlords” although, in all honesty, I’m not sure who the citizenry are supposed to root for if everyone looks terrifying. They’re just going to see some Mad Max-esque psychopaths with heavy weaponry ordering some poor recruits around.

Nevertheless, that lead image looks appropriately badass for a ranger so let’s just worry about what others think only after Earth is liberated. Anarchy’s Children can be purchased individually for US$4.99 (Steam’s regional pricing should have it at a very close figure) or as part of the S$20 Reinforcement Pack. The latter includes new missions and a new soldier class for later this year, which sounds like a better deal if you’re going to be spending more money at this point.

News of this DLC accompanies the first major patch for XCOM 2, covering performance optimizations, fixes, as well as balance tweaks. They’ve even implemented a gameplay option called Zip Mode to speed up animations and movement, addressing one of the more common gripes players had.

XCOM 2 is available exclusively for PC on Steam. Don’t forget the mods!

Ade thinks there's nothing quite like a good game and a snug headcrab. He grew up with HIDEO KOJIMA's Metal Gear Solid, lives for RPGs, and is waiting for light guns to make their comeback.
Previous post Review: Disgaea 5 Alliance of Vengeance (PS4)
Next post Review: Resident Evil Zero HD Remaster (PS4)