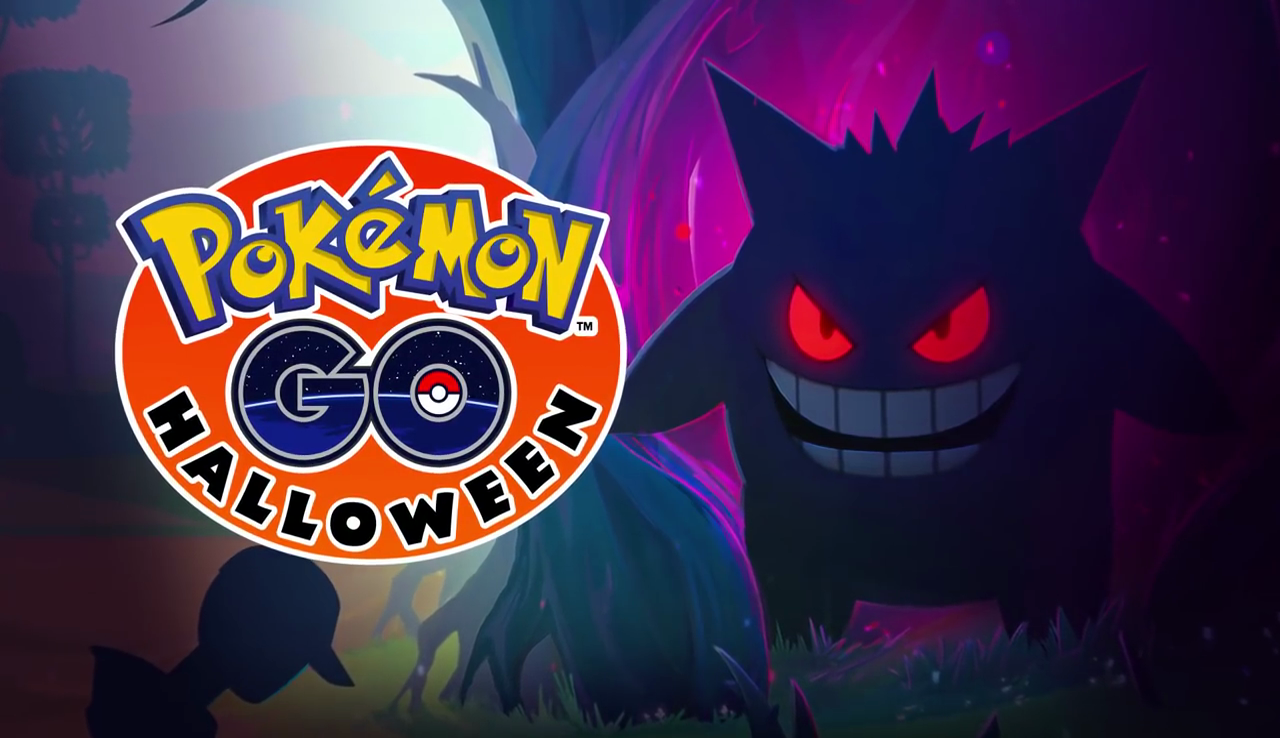 There’ll be more treats than tricks this Halloween for staunch Pokémon GO trainers. Niantic Labs and The Pokémon Company International have announced a global in-game event from 26 October to 1 November, increasing rates for certain Pokémon encounters and Candy.

Given the spooky theme of the event, trainers will come across Drowzee, Hypno, Gastly, Haunter, Gengar, Zubat, and Golbat more often during their travels. Niantic didn’t publish any hard numbers for these encounter boosts.

The real stars of the event, however, are the generous Candy multipliers. In short, we’re looking at:

“It’s been incredible watching people explore their neighborhoods and catch wild Pokémon all summer,” said Tatsuo Nomura, senior product manager at Niantic, in a press release. “We would like to trick-or-treat in our own special way by giving Trainers the chance to catch more Pokémon and earn extra Candy this Halloween.”

The Pokémon GO fad has long passed its prime, as is usual with any mobile app, but the augmented reality game’s core audience has helped it march onward just fine. Last month, Wired reported some interesting figures from Apptopia: a 17.8 million drop in monthly active users between August to September, contrasted with a two percent increase in revenue.

Consider the fact that Niantic is still actively developing the game and the future isn’t bleak – the buddy Pokémon system was only launched last month and, according to Pokemon GO Hub’s data mining efforts, daily quests are on the way. And let’s not forget the sheer amount of room they have when it comes to expanding the list of Pokémon.

Whatever your thoughts on it, Pokémon GO isn’t going away anytime soon.

Ade thinks there's nothing quite like a good game and a snug headcrab. He grew up with HIDEO KOJIMA's Metal Gear Solid, lives for RPGs, and is waiting for light guns to make their comeback.
Previous post Review: Rise of the Tomb Raider – 20 Year Celebration (PS4)
Next post There’s a Pokemon Run coming up