Home / Latest / Games / Get Even: Good Looking FPS with a Plan

Get Even: Good Looking FPS with a Plan 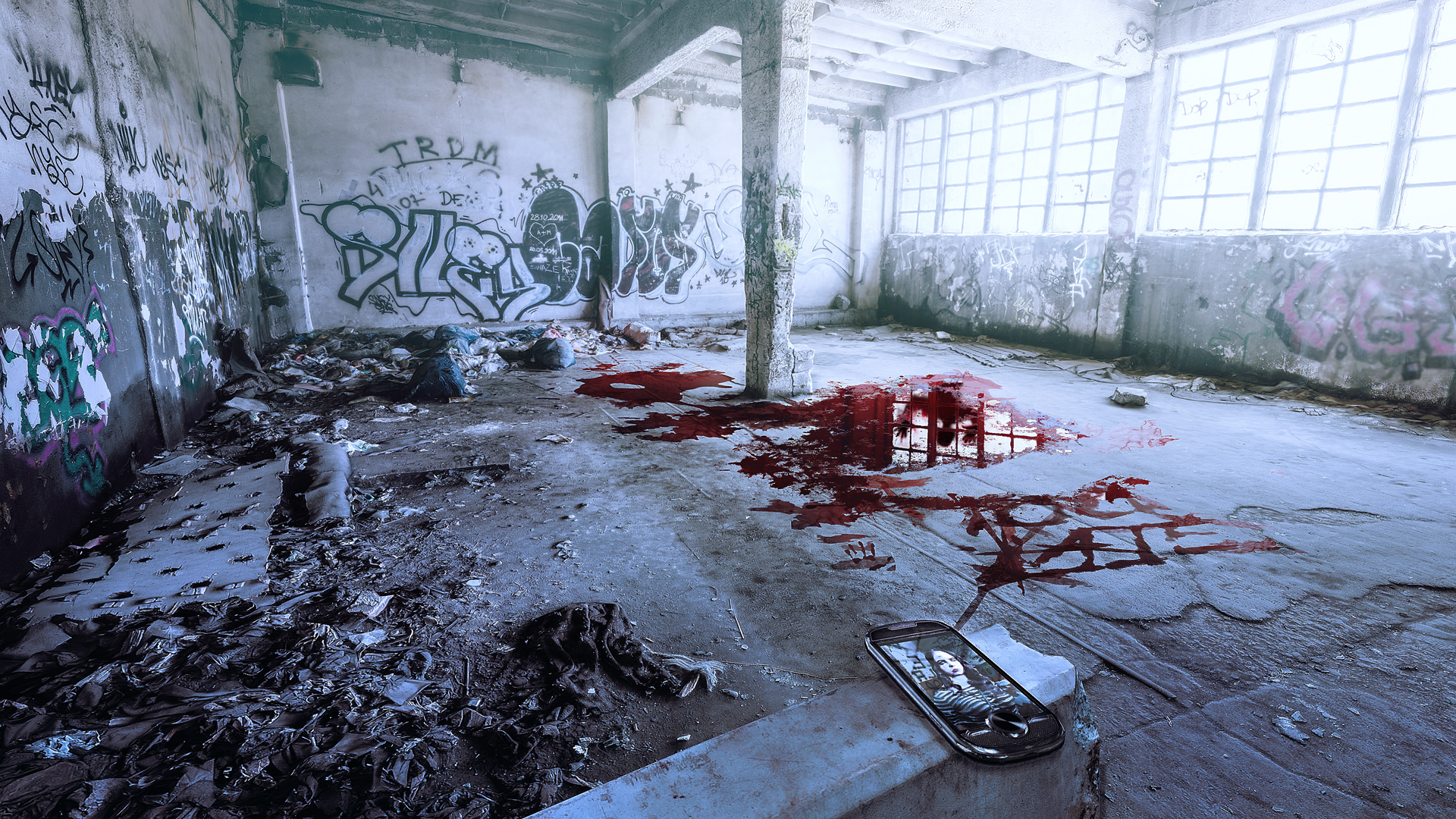 And so the graphics race begins. Polish development studio The Farm 51 announced today their first-person-shooter for next-gen and PC. Get Even will be realized in a photo-realistic world, using advanced 3D scanning and fancy lighting technology. The video below will show just that, though you might want to hear about its other features first.

Some games add a little multiplayer spice to their campaigns by getting other players to join as the enemy – Dark Souls and Resident Evil 6 come to mind. Get Even has similar plans, except it benefits from next-gen hardware and therefore allows multiple human opponents. There also appears to be some measure of narrative branching: The heroes’ memories will have “a dramatic effect on how the game progresses” and the route a player chooses “determines their personality”. As for the story itself, the developers are promising it’ll contain elements of thriller, horror and exploration.

Guns are another point of interest. They’re all advanced weaponry designed within the realm of probability etc. but the important bit is that we get to shoot around corners now. An in-game smart phone will serve as the aiming mechanism, as well as providing “apps to bolster attack options.” Please don’t let that mean buying one-time boosts through a microtransactions store.

Anyway, here’s the provided trailer in all its real-world 3D scanned glory:

Take a closer look at the details – it’s more of a tech demo but still mighty impressive. Imagine that being the norm half a decade from now.

It’d be a shame if only military types populated the game. The “What is real?” tagline, campaign approach and alluded revenge make a good set-up for something different. Will there be supernatural or science-fiction themes? The Farm 51 is made up of members who’ve worked on NecroVisioN and Painkiller: Hell and Damnation, so there is a possibility to that. Fingers crossed on getting a good shooter!

All in all it’s still early days. Get Even is scheduled for 2015 so expect to hear more about it over the course of the year.

Ade thinks there's nothing quite like a good game and a snug headcrab. He grew up with HIDEO KOJIMA's Metal Gear Solid, lives for RPGs, and is waiting for light guns to make their comeback.
Previous post Hex Patch Removes Region Lock On Nintendo 3DS
Next post Steam Family Options Goes Live