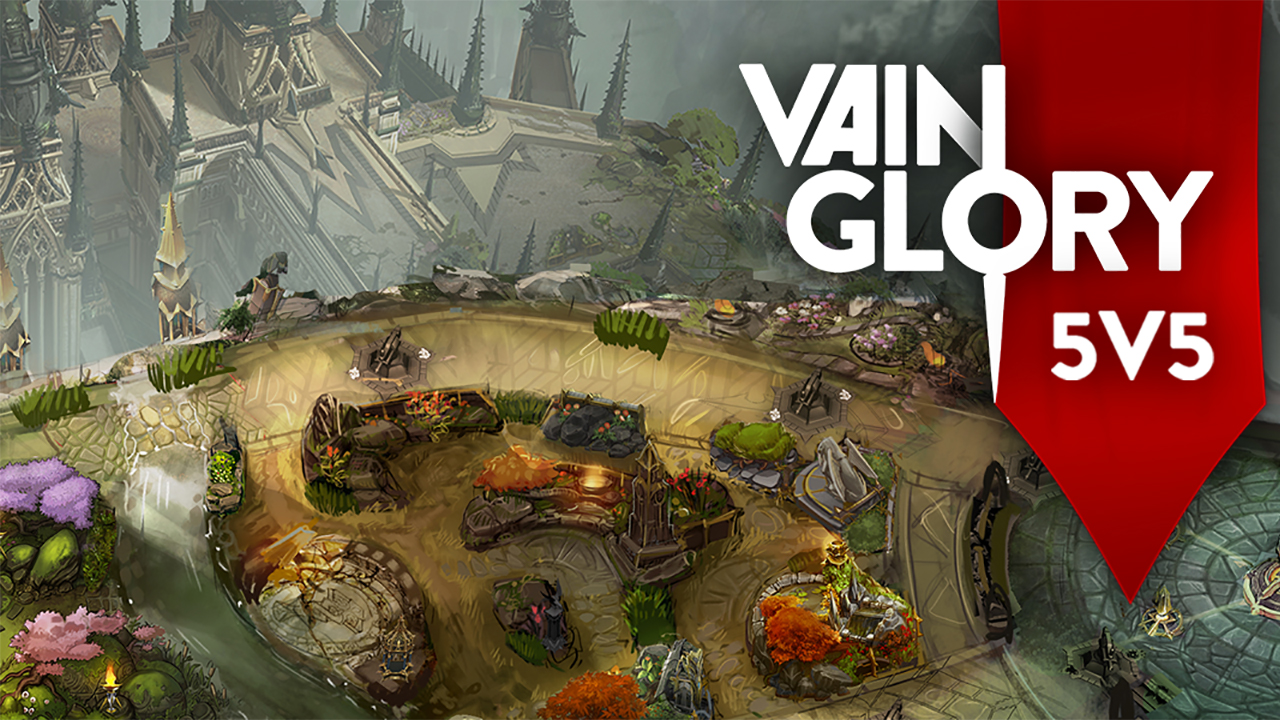 Vainglory fans can do more than wait for 5v5 – they can help shape it. Super Evil Megacorp have opened pre-registrations for the upcoming mode, promising rewards and a chance at early access. The closed beta is conducted around-the-clock, taking in players from multiple regions and all skill tiers.

So far, Vainglory has grown solely from its finely-tuned 3v3 mode, drawing the attention of players and professional teams worldwide. It’s already looking at a second world championship, scheduled to take place this December right here in Singapore.

With 5v5, the game is set to move closer to traditional MOBA experiences found on PC and mobile.

“[When we started out,] we believed that every phone was a portable next-gen console, and that every mobile player deserved games just as core, strategic and performant as players on PC,” said Super Evil Megacorp CEO Kristian Segerstrale in a press release. “Over the past three years, millions of players across the globe rallied to our cause, embracing real-time multiplayer gaming on touchscreens, shifting the market in our direction.

“Fueled by that momentum, our mission now is creating a 5v5 MOBA that is deeply strategic and tactical, with console-grade performance, based on deep, original fantasy and personality-rich storytelling.”

To sign-up, players only need to provide their email address. SEMC will grow the early-access community towards launch, so there’s at least a month’s worth of testing ahead.

The 5v5 mode will be publicly unveiled in December, in an exhibition match held during the 2017 World Championship. Singapore-based Team Renegades (formerly ‘Infamous’) will be one of the teams involved in that showcase.

As for the championship, only 12 teams will qualify for the finals. These include Southeast Asia representatives Team Impunity (Singapore), defending champions Rox Armada (Korea), and two-time Unified Champion Cloud9 (North America). Tickets to the three-day event are free; fans unable to attend can tune in via the official Twitch, Facebook, and YouTube live streams.

Ade thinks there's nothing quite like a good game and a snug headcrab. He grew up with HIDEO KOJIMA's Metal Gear Solid, lives for RPGs, and is waiting for light guns to make their comeback.
Previous post Contest – Assassin’s Creed: Origins collectibles worth $250
Next post Destiny 2 (PS4) – 50 days later