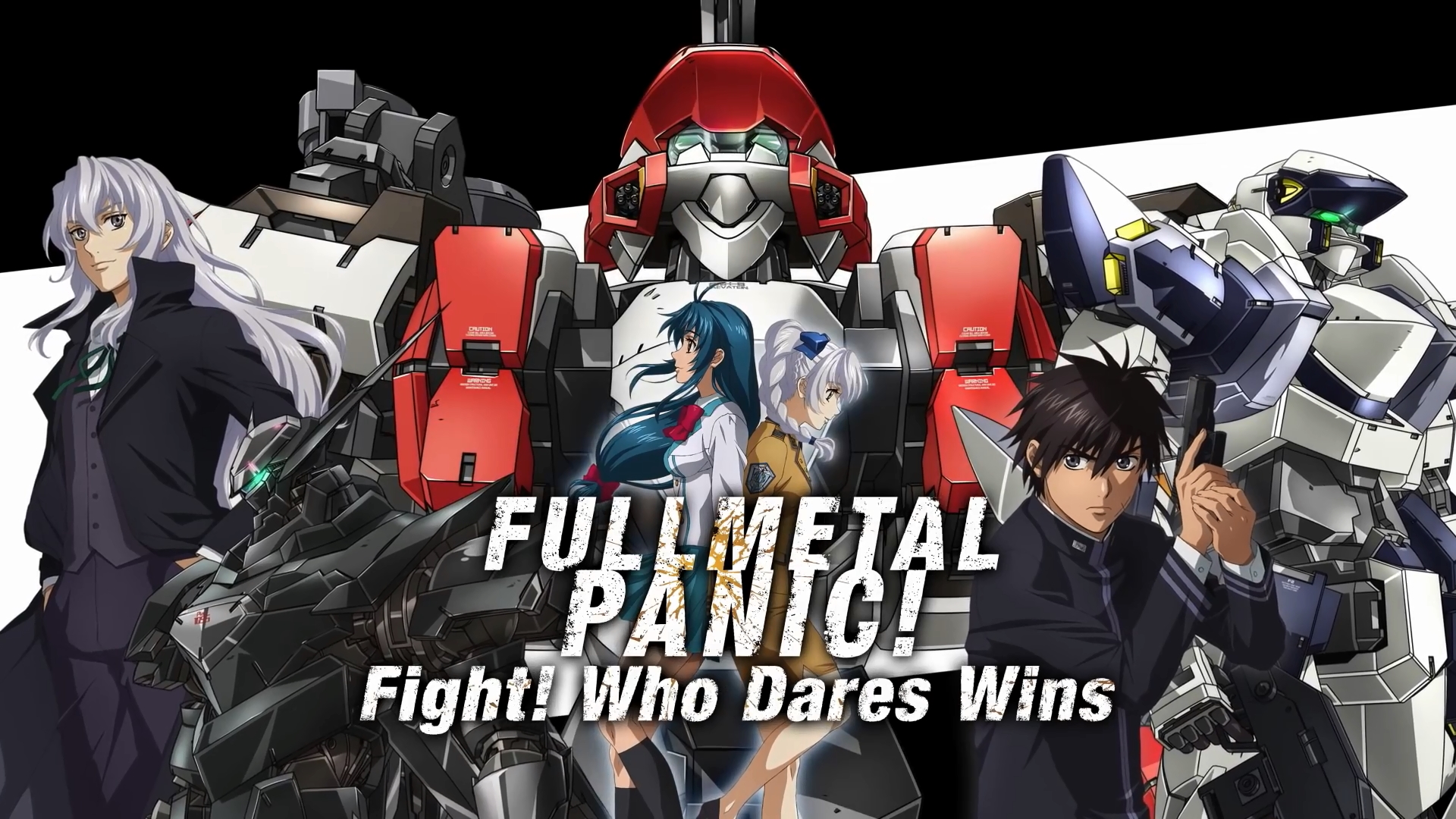 Good news for fans who’ve been eyeing Full Metal Panic! Fight! Who Dares Wins since its announcement last month. Bandai Namco Entertainment Asia has confirmed that the PlayStation 4 strategy RPG, based on the popular light novels, will come to Southeast Asia sometime in 2018.

Full Metal Panic! is a sci-fi light novel series written by Shoji Gato (‘Amagi Brilliant Park’), focusing on Sergeant Sousuke Sagara and his charge, Kaname Chidori. The catch here is that both are teenagers: the former a covert anti-terrorist specialist struggling to blend in as a high school student, while the latter unknowingly holds the secrets to advanced technology. It’s a great mix of comedy, drama, and good old mecha action, successfully adapted for manga and anime in the early 2000s.

This PlayStation 4 release is a part of a concerted push in 2018, which is when the anime’s highly anticipated fourth season – ‘Full Metal Panic! Invisible Victory’ – airs. For now, we don’t know much about Who Dares Wins other than its developer being B.B. Studio, the folks who primarily work on the Super Robot Wars series of strategy RPGs. We can see some similarities in the trailer below. 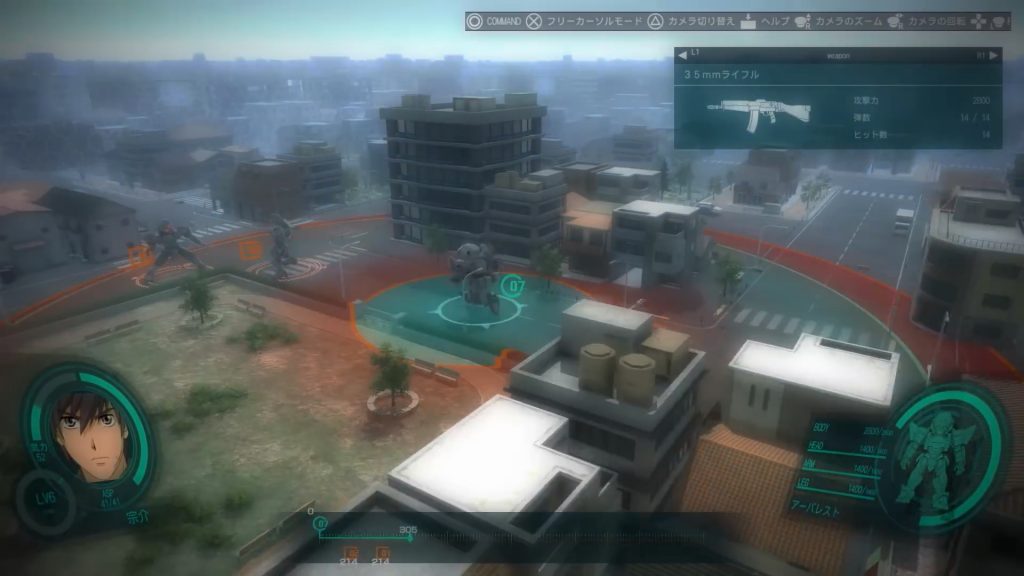 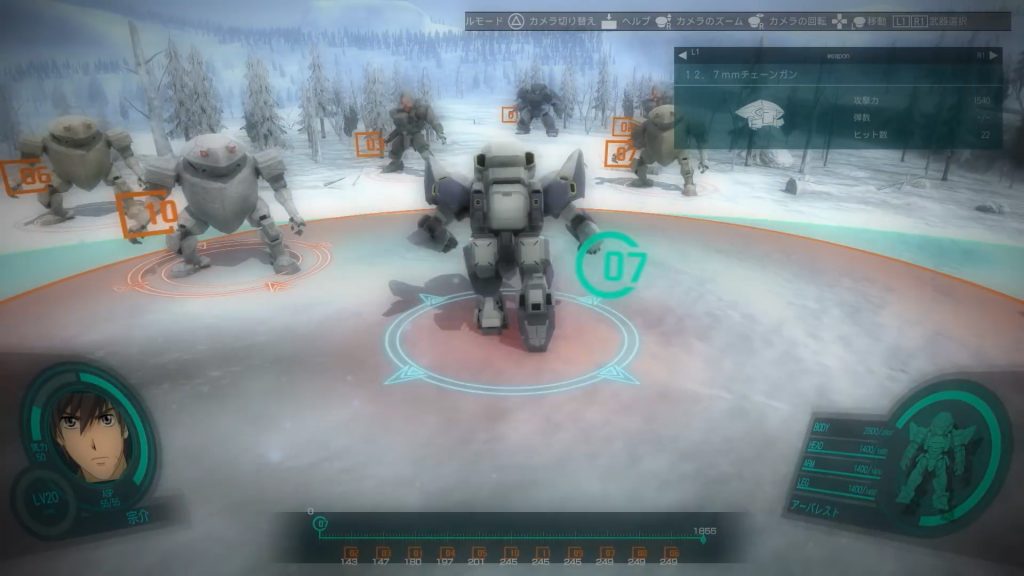 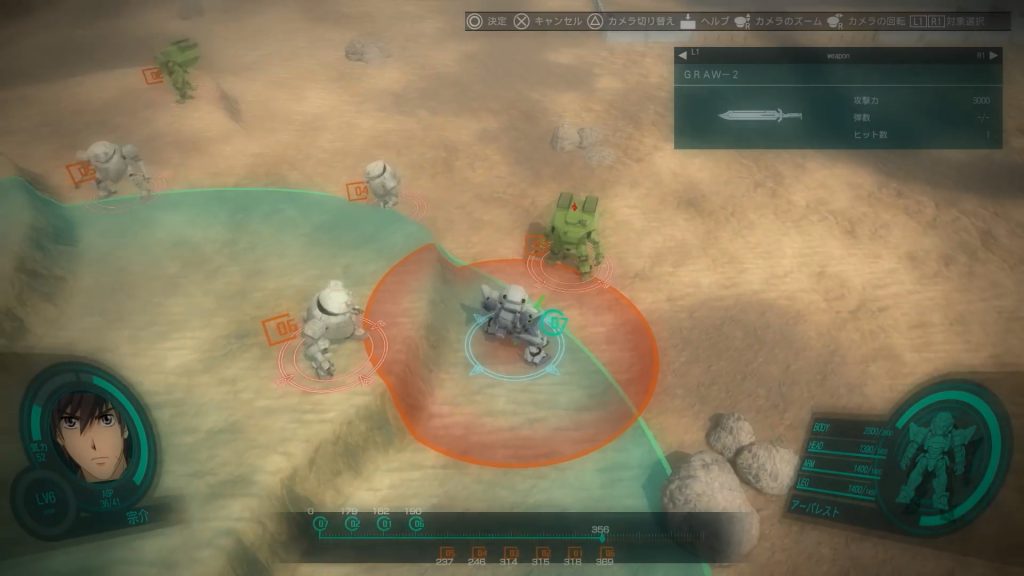 Judging by the tone of the video, the character appearances by Gauron and Leonard Testarossa, and the Arm Slaves on display, it’s likely that Full Metal Panic! will attempt to cover a huge swathe of story right from the series’ start.

Full Metal Panic! Fight! Who Dares Wins will be available in Singapore, Malaysia, Thailand, Indonesia, and the Philippines with Japanese voice-overs and English subtitles.

Ade thinks there's nothing quite like a good game and a snug headcrab. He grew up with HIDEO KOJIMA's Metal Gear Solid, lives for RPGs, and is waiting for light guns to make their comeback.
Previous post Mobile Action RPG Honkai Impact 3 launches in Southeast Asia!
Next post PlayerUnknown’s Battlegrounds spawns for Xbox One on 12 December