Foul Play Makes Its Way Into PS4 and Vita 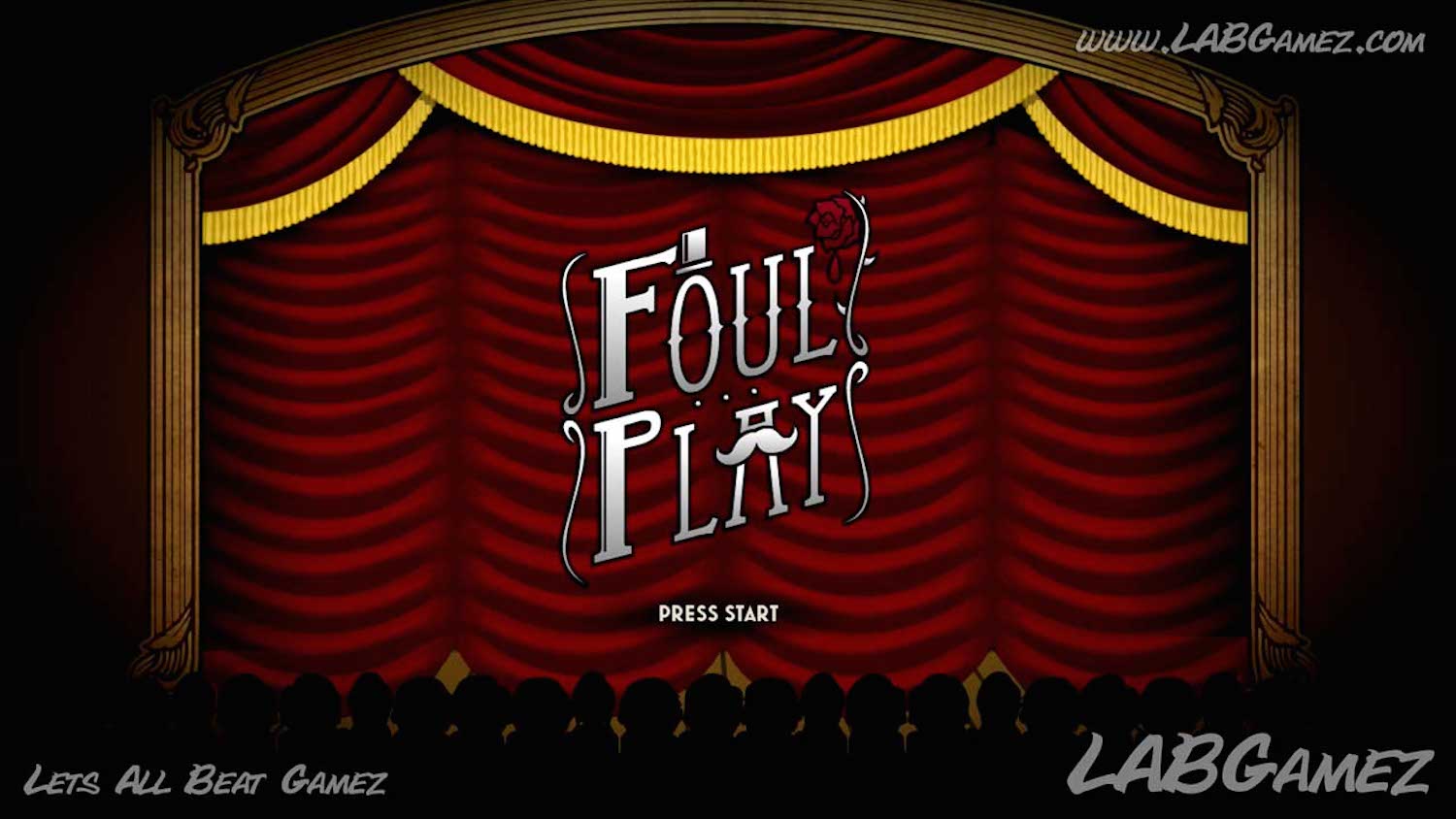 No, I’m not talking about cheaters and hackers – I’m talking about Mediatonic’s Foul Play. The game, originally released for PC and Xbox on 18 September 2013, is going to be released for PS4 and Vita this year. Labelled  “better than Castle Crashes”, Foul Play boasts a metacritic score of 69.

The game follows the brawls of Baron Dashforth. He is a fighting actor and, as such, no real danger is posed against all the characters – instead of health bars, you get mood metre that goes up whenever combos, take-downs and doges.

“One hit or hesitation breaks any combo, with Perfect Scenes awarded for getting through an entire enemy wave without pause. It forces a stylish rhythm of both cane-slaps and special abilities to whittle enemies away in the right order as well as with style – parrying a regular actor to switch into a cannonball throw to stun a big one, beating him up with Dashforth’s cane and then diving away to deal with a cloud of cardboard-clad mooks with perfect dodging.”
–IGN