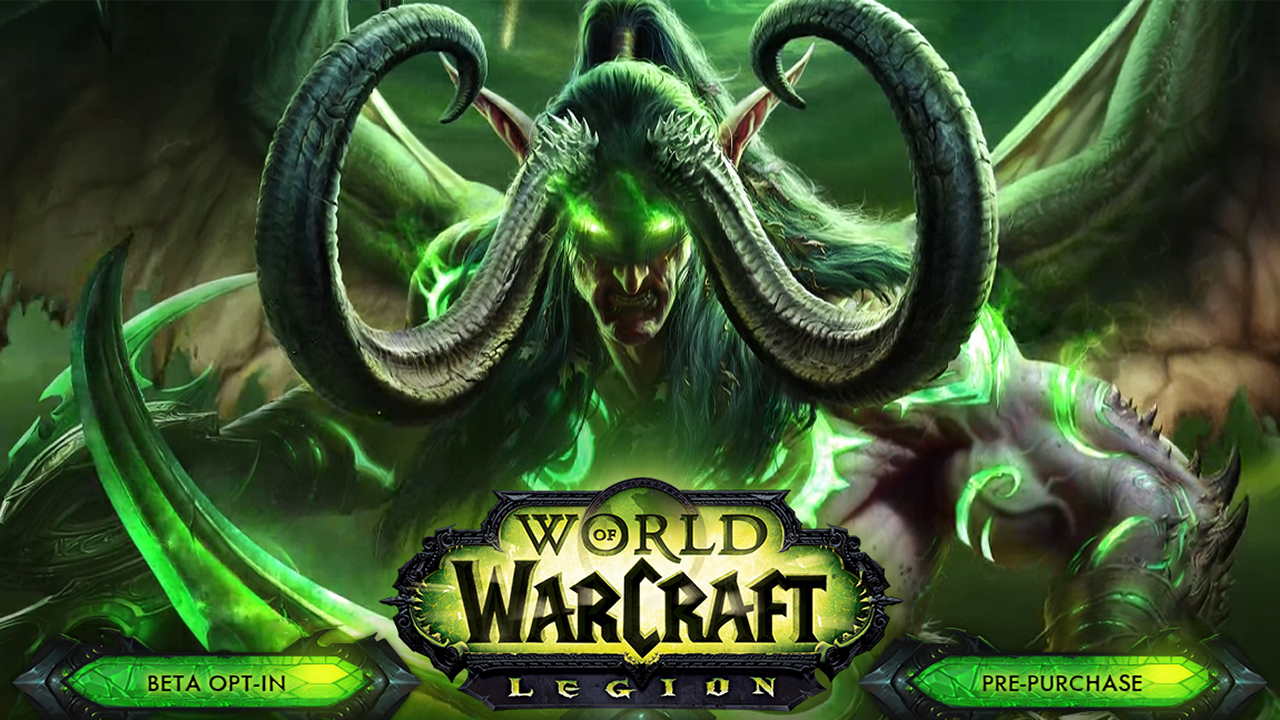 The Burning Legion has mustered for a fiery comeback, but even they are not prepared for a whole new generation of demon hunters.

Blizzard Entertainment has announced that World of Warcraft: Legion, the sixth expansion to the historic MMORPG, releases worldwide on August 30, 2016. The Standard Edition is priced at US$49.99 (S$67) while the Digital Deluxe Edition, packed with in-game goodies for various Blizzard games, goes for US$69.99 (S$94). More on these editions, including the limited Collector’s set, later.

WoW: Legion sets the stage for the largest invasion by the Burning Legion, an age-old demonic army central to Warcraft’s lore. With the aid of traitor warlock Gul’dan, they seek to once again summon the dark titan Sargeras and bring ruination upon the entire universe. Perhaps retiring at the farm on Pandaria wasn’t such a bad idea after all.

Players will get to explore the Broken Isles continent, home to the Tomb of Sargeras and seat of early night elf civilization. There is a total of seven new zones, ten new dungeons, and two new raids – Emerald Nightmare and Suramar Palace.

Once past the starting zone players can explore the Broken Isles in any order they wish, thanks to dynamically scaling content. Other gameplay additions include a level cap raise to 110, new class-specific Artifact weapons, the new Class Hall, and a new PvP Honor System.

Of course, the chief incentive driving WoW: Legion and its marketing is the new Demon Hunter hero class. Disciples of Illidan Stormrage, they tap onto demonic energies to fuel their abilities of Metamorphosis and Spectral Sight, the latter allowing them to detect enemies behind cover. The class starts players off at level 98, fulfills tanking and damage-dealing roles, and has exclusive rights to double jumping.

There’s a ton of information to sift through at the official site, whereas those who simply can’t wait may opt-in for the beta.

Pre-ordering either the Standard or Deluxe editions allows you to boost a single character right up to level 100, ready to experience what WoW: Legion offers. It also grants early access to the Demon Hunter class at their unique starting zone, although you will need a level 70 character to have one; Blizzard will release more information at a later date.

The limited Collector’s Edition packs a hardcover art book, a two-disc behind-the-scenes set, a CD soundtrack, and a mouse pad. However, it’s only available via retail, so you might want to check with stores for any leads. For reference, Blizzard prices this set at US$89.99 (S$120).

Blindfolds and war glaives not included.

Ade thinks there's nothing quite like a good game and a snug headcrab. He grew up with HIDEO KOJIMA's Metal Gear Solid, lives for RPGs, and is waiting for light guns to make their comeback.
Previous post Summer 2016 release for Super Robot Wars OG The Moon Dwellers
Next post Sky Sharks gets mobile adaptation, coming 2017