Final Fantasy XII: The Zodiac Age out now for PC 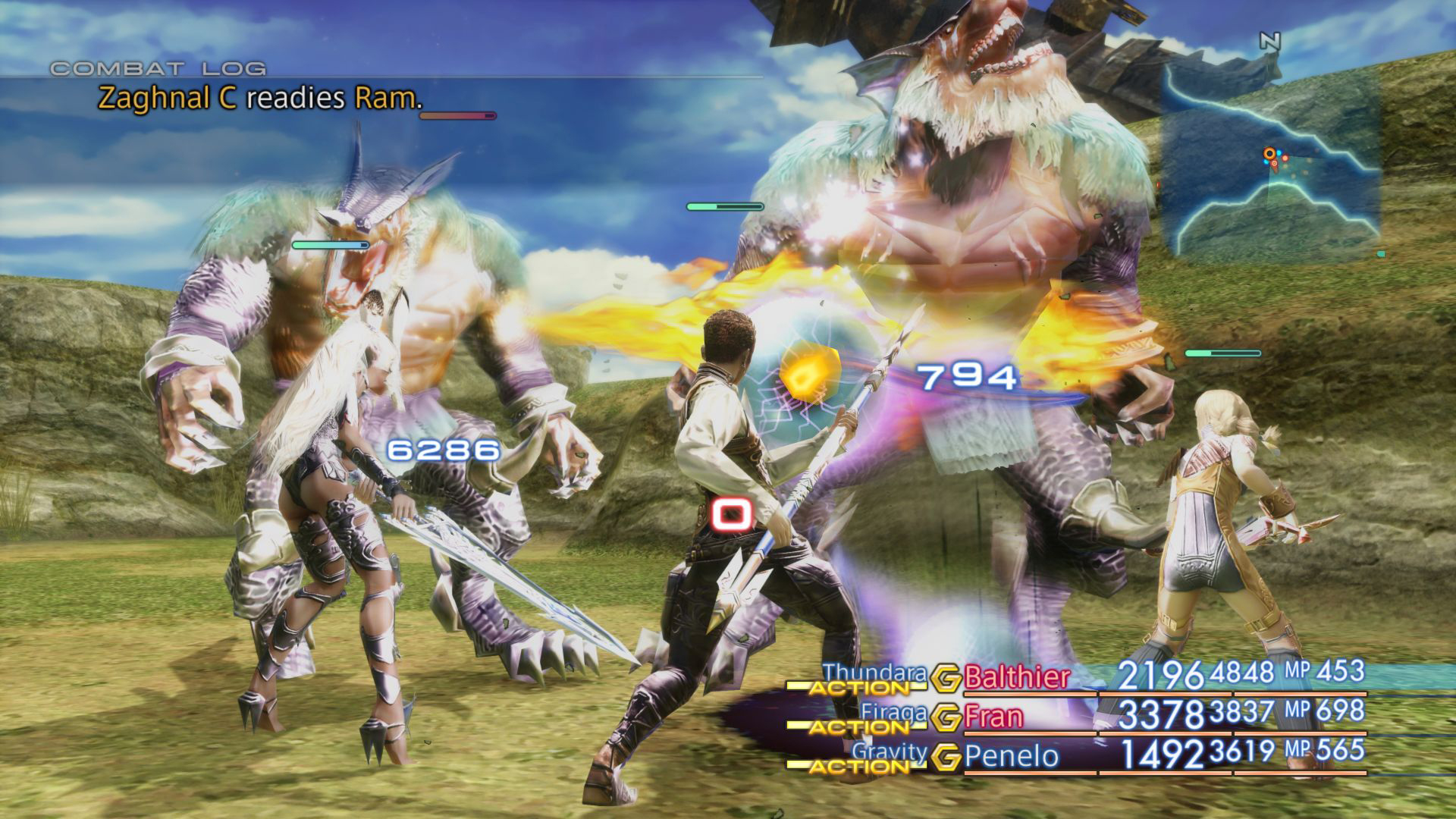 Step into the fantastical world of Ivalice with Final Fantasy XII: The Zodiac Age, now available for PC. Aside from remastering the PS2 original, Square Enix also took the chance to introduce a new job system and other gameplay enhancements, along with controller support and Steam trading cards.

Some points raised in the press release are the 60FPS gameplay, 21:9 ultra-wide monitor compatibility, New Game Plus and New Game Minus, and alternative background music options. There’s also what amounts to a cheat toggle for maximum License Points and Gil, should you grow tired over the grinding.

Final Fantasy XII represents an interesting transition period for the RPG franchise. They had already broached the new technical capabilities of the PS2 with FF10, and later stepped into the online space with FF11. The company had also seen the massive success of Kingdom Hearts. Given these factors and industry trends, Square Enix then made huge, sweeping changes to the gameplay: an open world, AI-controlled party members, and real-time battles.

It was bold, innovative, and wildly divisive. Final Fantasy XII was labelled a “single-player MMORPG” by many and, together with FF13, led some fans to believe the franchise had lost its spark.

Looking back, however, it’s probably easier to appreciate what XII was trying to do. While the actual story was relatively weak — and that’s not counting the poor introduction —the world-building itself was excellent. The Zodiac Age also brought plenty of improvements to the gameplay, ultimately making it a Final Fantasy that truly deserves a second chance.

Here’s our full review of the PS4 edition.

Final Fantasy XII: The Zodiac Age is currently having a 20-percent launch discount on Steam, putting the final price at S$47.92 until 9 February.

Ade thinks there's nothing quite like a good game and a snug headcrab. He grew up with HIDEO KOJIMA's Metal Gear Solid, lives for RPGs, and is waiting for light guns to make their comeback.
Previous post Uncharted’s A Thief’s End and The Lost Legacy bundled for $74.90
Next post Total War Saga: Thrones of Britannia releases on 19 Apr