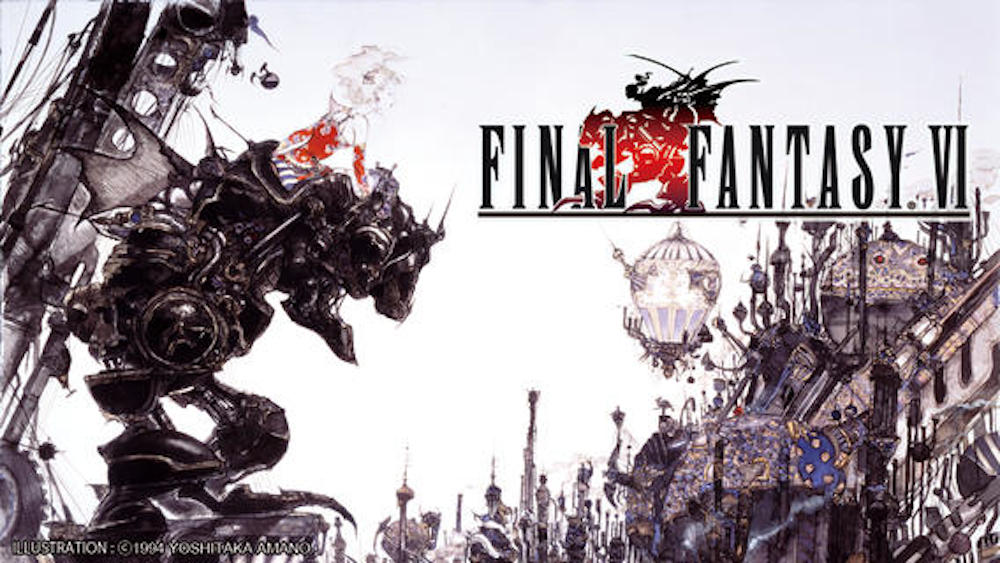 As of the 6th of February, Final Fantasy VI has been available on the App Store. The game was originally released in 1994 for the Super NES. Three weeks ago, the game was released on the Google Play Store.

Final Fantasy VI, like all the other mobile games in the Final Fantasy series, costs $15.99 on the App Store and $19.98 on the Play Store.