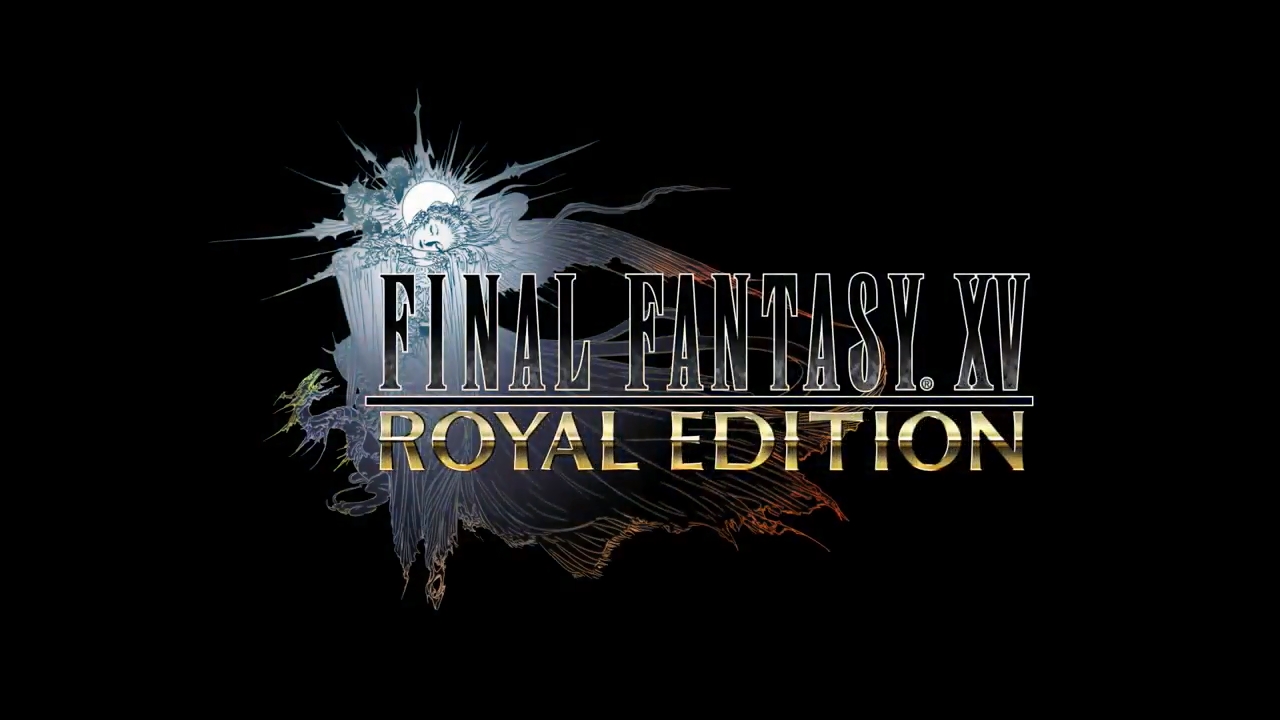 As promised, Square Enix isn’t quite done with Noctis and friends. A beefed-up console version titled Final Fantasy XV Royal Edition is coming to the PS4 and Xbox One on 6 March 2018, just a day before the PC release.

Think of this as an updated retail version rather than a complete package, as the open-world RPG still has content in the pipeline.

The Royal Edition packs the full game, the season pass, and previously released DLC. To recap, the season pass expands on the story with Episode Gladiolus, Episode Prompto, and Episode Ignis, while also introducing multiplayer with the Comrades expansion. We’re also looking at smaller DLC items such as weapons, skins, and item sets.

Yet the Royal Edition does more than just cover old ground. Players will also get a new dungeon, Insomnia City Ruins: Expanded Map, and other new features.  These include a first-person mode, control of the Royal Vessel, and “a more action-oriented mode of the Armiger” once you’ve collected all royal arms. Naturally, a new dungeon brings with it new gear and bosses, too.

For current owners, the new content can be acquired via the Royal Pack DLC.

In an Active Time Report last November, director Hajime Tabata shared that Final Fantasy XV will see continued post-launch development in 2018. So far, those plans include at least three more Episode add-ons, the first of which focuses on chancellor Ardyn Izunia.

In other FFXV news, a Pocket Edition for Android and iOS launched last week. It’s a faithful adaptation of the full game, dropping the open world and many side-quests in favor of a linear, narrative-focused experience. The character models may be simplified but they look good and serve their purpose well in combat and the recreated cutscenes. The Pocket Edition is split into ten chapters and can be purchased together or separately, with the first chapter free.

A Windows Edition, which packs the same content as the Royal Edition, releases on Steam on 7 March.

Ade thinks there's nothing quite like a good game and a snug headcrab. He grew up with HIDEO KOJIMA's Metal Gear Solid, lives for RPGs, and is waiting for light guns to make their comeback.
Previous post Review – The Plantronics RIG 800HS headset delivers on comfort and good sound
Next post Impressions – AMD Ryzen 2400G APU gaming benchmarks