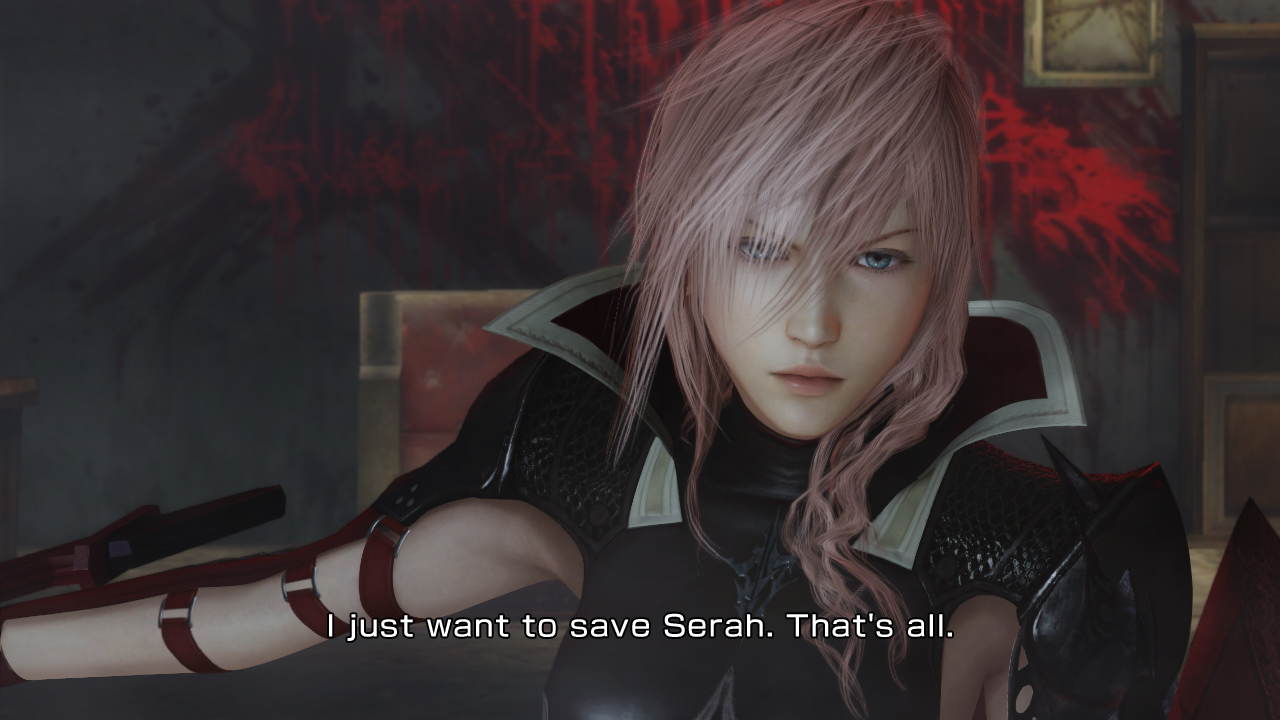 The final chapter for our pink-haired heroine is here with Lightning Returns: Final Fantasy XIII. Set 500 years after the events of XIII-2, the game spans the final thirteen days of the world’s existence, now vastly different since we’ve last seen it. Lightning’s crystal slumber is cut short by the god Bhunivelze, who tasks her as humanity’s savior before time literally runs out.

It’s going to be a confusing plot for newcomers but it’s not all bad news. The combat system in Lightning Returns is based on the previous two games, heavily modified to include real-time features – such as dodging, blocking and counter-attacking – that still consume the battle gauge. This blend of old and new sounds like an interesting direction for Final Fantasy, and perhaps a peek at what the next entry will play like.

The in-game world is reportedly much larger this time round, giving players greater freedom to explore and complete sidequests. You might want to actively pursue the latter too, as they add time to the ticking Doomsday Clock.

Prefer something a little traditional instead? Then hold out for another two weeks for the release of Final Fantasy X/X-2 HD Remaster on 27 February (Asia version). That’s the one with Japanese dialogue and English text, which tends to be a little more popular around here. Alternatively, the English version will be available on 18 March.

This HD remaster brings the usual round of graphical and audio improvements (promoted heavily via trailers in the past few months), including a rearrangement of “around 60” musical tracks. Better yet, there’s a new episode by Kazushige Nojima, the original scenario writer for those two games and many others.

As a final touch, FunzCentre at VivoCity (#02-36) will be running a special promotion, giving out a free poster with every purchase of Lightning Returns: Final Fantasy XIII. Even if you’re not looking to pick that up consider visiting anyway, as the store has been remodeled with a FF theme in mind. No chocobos, unfortunately.

Not traditional enough for you? Then try the excellent Final Fantasy VI for iOS or Bravely Default on the Nintendo 3DS.

Ade thinks there's nothing quite like a good game and a snug headcrab. He grew up with HIDEO KOJIMA's Metal Gear Solid, lives for RPGs, and is waiting for light guns to make their comeback.
Previous post Review: The Banner Saga (PC/Mac)
Next post Windows Gaming Manager Leaves Microsoft