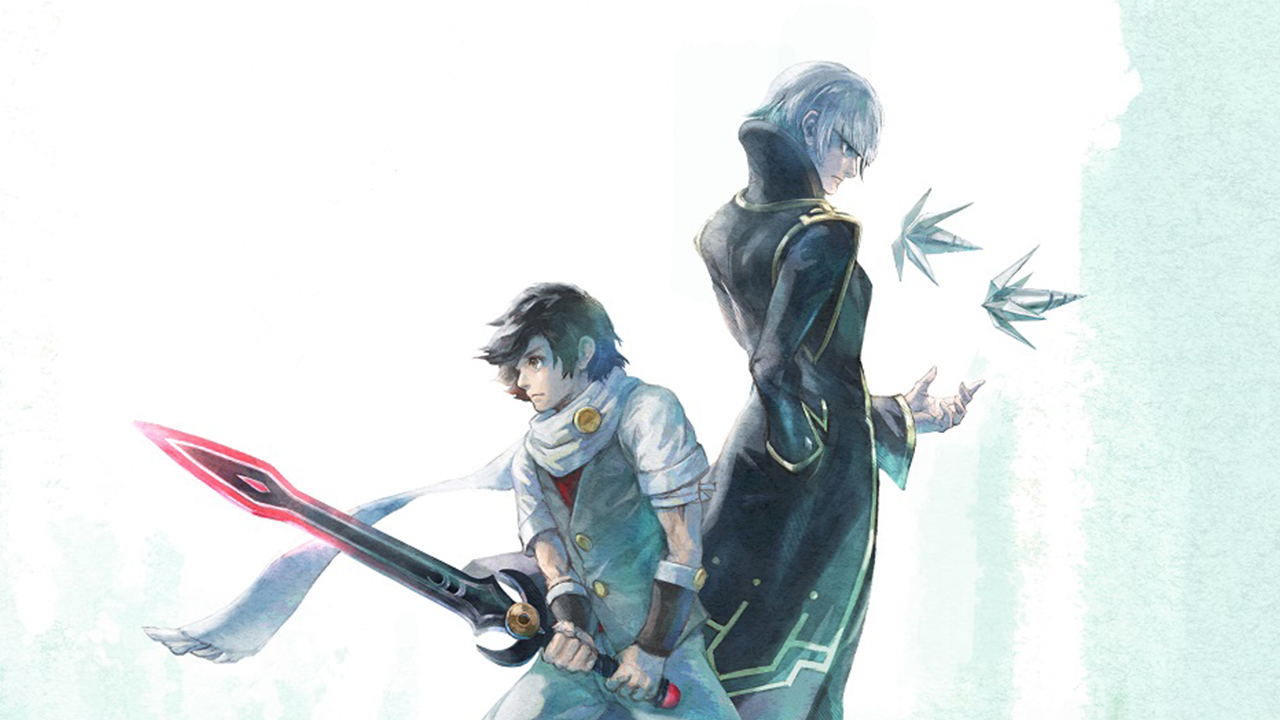 There’s a new story trailer for Lost Sphear, an upcoming JRPG by Tokyo RPG Factory. The Square Enix subsidiary seems to have found their house style as the video bears similarities to I Am Setsuna, their debut effort, although this game does feature a brand-new story and cast.

Here’s the official blurb and trailer:

“Lost Sphear is the story of Kanata, a self-taught swordsman who aims to restore the world with his gift of awakening memories. As an ominous power threatens the fabric of reality itself, players must join Kanata and restore the disappearing world around them from being forgotten. In Lost Sphear, players will travel the world from idyllic countryside towns to mysterious dungeons, all in an effort to save the world and protect those around you from being lost forever.”

Gameplay-wise, Lost Sphear characters may equip Vulcosuits, mechanized suits of armor passed down from an ancient civilization. They’ll come into play both in and out of battle, allowing players to avoid certain confrontations, clear obstacles, or receive huge statistics boosts during combat. Since they’re inherited and not manufactured, these Vulcosuits are visually unique and, presumably, sport different abilities from one another.

They published a gameplay trailer back in August, showcasing a revamped ATB (Active Time Battle) system that remolds the classic mechanic for modern audiences.

In fact, Tokyo RPG Factory’s entire existence is a love letter to JRPGs of decades past. While they can’t be expected to stack up against ground-breaking hits such as Chrono Trigger, the studio certainly did their best in recapturing the spirit of these beloved games.

If anything, we’re curious to see how the studio responded to criticisms over I Am Setsuna’s short length and poor variety. 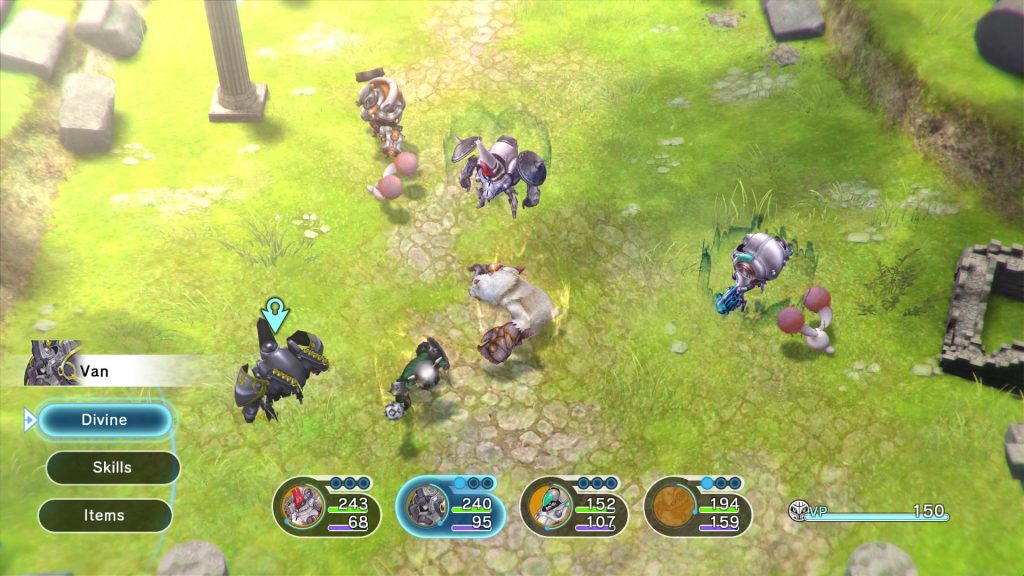 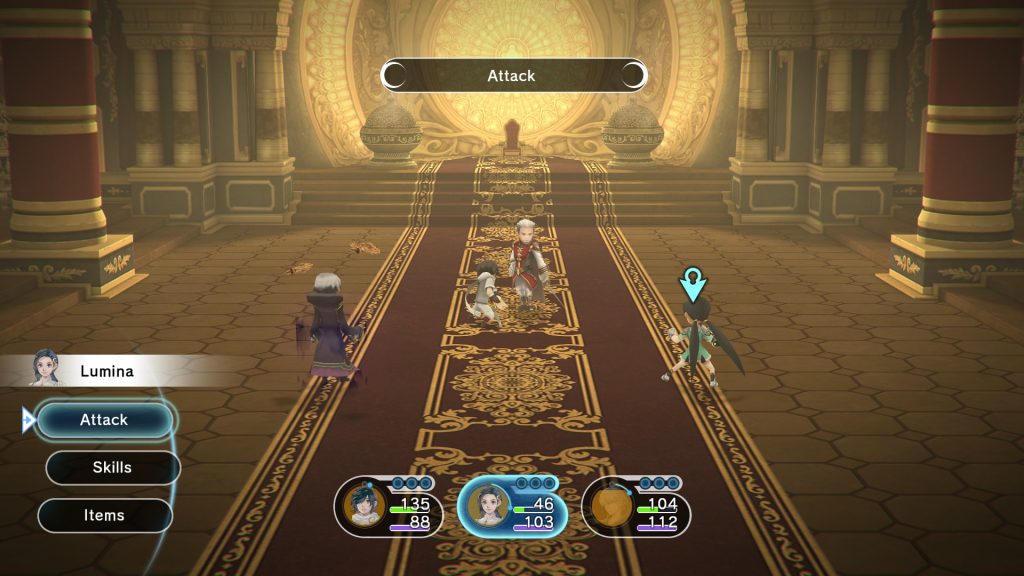 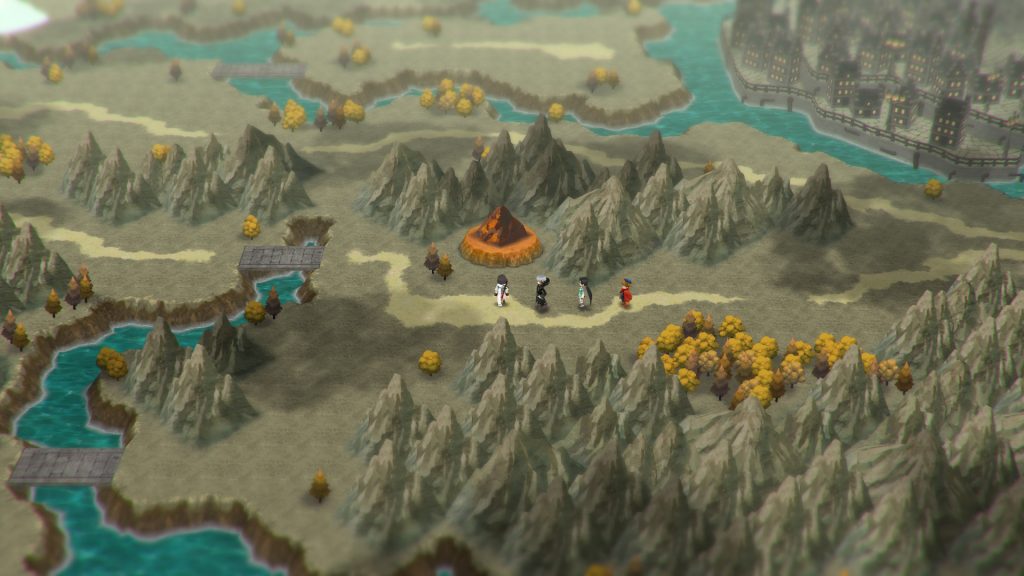 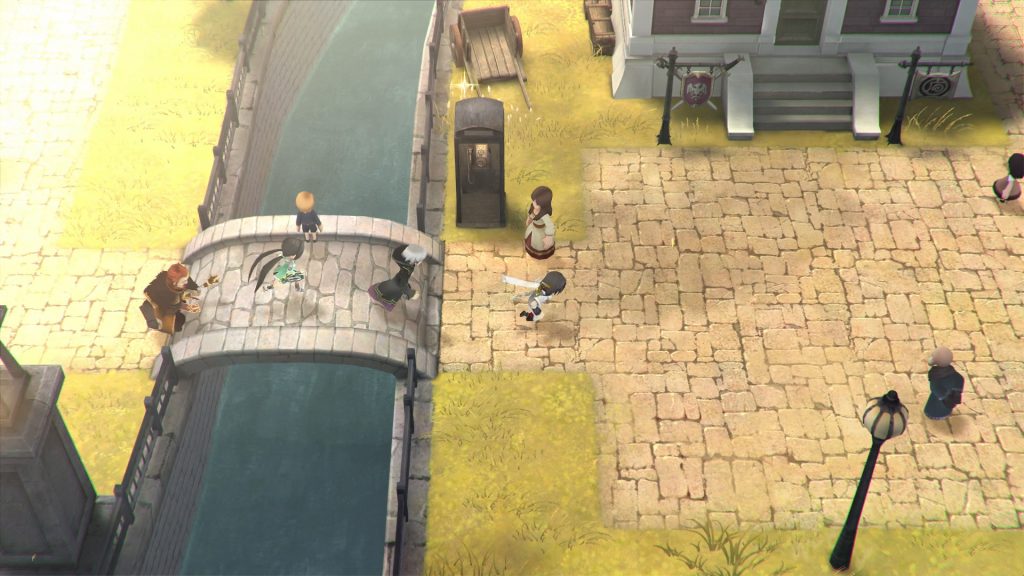 Lost Spear releases for PC, PlayStation 4, and Nintendo Switch on 24 January 2018. Pre-ordering the S$59.90 Day One edition on PC or PS4 nets buyers a wallpaper or a dynamic theme respectively, in addition to two free music tracks.

Ade thinks there's nothing quite like a good game and a snug headcrab. He grew up with HIDEO KOJIMA's Metal Gear Solid, lives for RPGs, and is waiting for light guns to make their comeback.
Previous post Attack on Titan 2 releases in March 2018 for PC and consoles
Next post Injustice 2 is coming to PC after all, Steam beta tomorrow