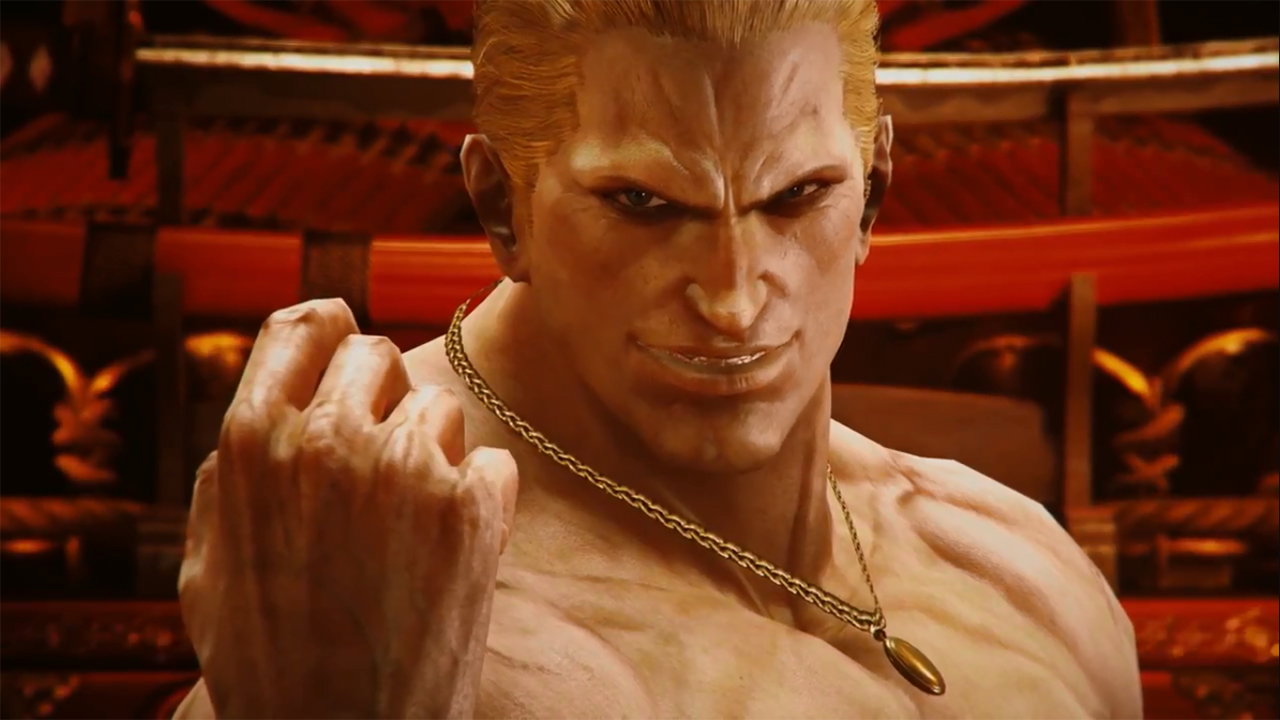 The first guest character slated for the Tekken 7 season pass is Geese Howard from Fatal Fury. Director Katsuhiro Harada and designer Michael Murray made the announcement at Evo 2017, stating that the fighter will be part of DLC pack 2 that releases in winter later this year.

Geese will be wearing his trademark red hakama in this apperance, which looks extra spectacular thanks to Tekken 7 being rendered in Unreal Engine 4. His inclusion complements Street Fighter’s Akuma in what is shaping up to be a roster of guest villains, though the fact that they’ve tapped on SNK’s Fatal Fury is itself a pleasant surprise.

Tekken 7 is out now for PlayStation 4, Xbox One, and PC.

Ade thinks there's nothing quite like a good game and a snug headcrab. He grew up with HIDEO KOJIMA's Metal Gear Solid, lives for RPGs, and is waiting for light guns to make their comeback.
Previous post Dragon Ball FighterZ closed beta approaching, Trunks joins roster
Next post Review: The BenQ Zowie XL2540 240Hz monitor is a perfect fit for tournaments