Evolve’s Fourth Monster Is the Behemoth, All DLC Outlined 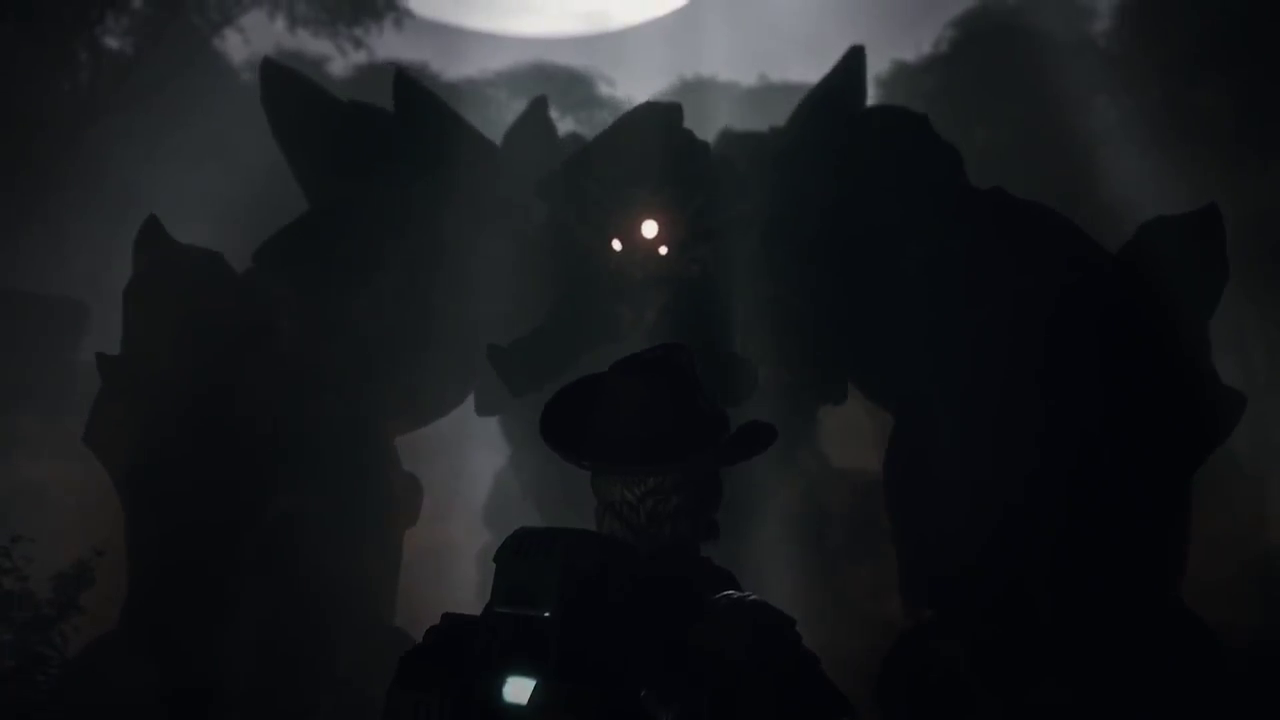 2K and Turtle Rock are on an Evolve hype blitz, dropping tons of new information as the 10 February release date rolls around. This time they’ve outlined what the Season Pass and different editions bring, as well as finally revealing the fourth and largest playable Monster. Gigantic, tank-like monsters must surely hold a special place in Turtle Rock’s heart. Shoving the Goliath aside in sheer terms of mass is the newly announced Behemoth, which will be part of the Monster Expansion Pack – free for those who pre-order the game.

The Behemoth changes things quite significantly for both Hunters and Monster players. This creature basically rolls around the area like a gigantic molten boulder; the very stuff Indiana Jones’ nightmares are made of.

However, due to its massive weight the Behemoth cannot leap or jump. While it can climb it’s not difficult to imagine how slow and vulnerable this would be, so rolling around like a mutant armadillo is the name of the game. Thus Hunters have to take full advantage of each level’s verticality because getting into hugging range isn’t exactly ideal.

Check out the rest of the infographic here.

To recap, the other Monsters are Goliath, Kraken and Wraith.

Starting today players can pre-purchase a digital copy of Evolve for the Xbox One, allowing them to pre-load the game in time for its 10 February launch.

Pre-loads also start today for the Xbox One Open Beta, which begins on Friday, 16 January at 1AM SGT. Players who’ve pre-ordered will instantly unlock Wraith as a playable Monster, as well as the third tier of Hunters (Parnell, Abe, Caira, and Cabot). Unlocks made through Kraken and second-tier Hunters during the beta will carry over to launch.

Just to make things clear, Evolve comes packaged with twelve maps, twelve Hunters and three Monsters. All future maps will be provided for free. Players who do not own DLC content can still play with those who do. Simply put, if you don’t own Behemoth you can’t play as it but you can fight it.

Free for all pre-orders, this contains Behemoth and a Savage Goliath skin.

For US$24.99 (SG$33), the season pass includes four new Hunters that’ll release sometime in spring, and three Monster skins – Magma Goliath, Magma Kraken, and Magma Wraith – that are available at launch. You can buy each character separately for US$7.49.

A Digital Deluxe Edition which includes the Season Pass will cost US$79.99 (SG$106).

The PC-exclusive Monster Race Edition costs US$99.99 (SG$133) from select retailers. You’ll get the Season Pass and additional post-launch content: the fifth Monster, two Hunters, and four exclusive Monster skins. Head over to their blog to find out more.

Take heart PC and PS4 players, for you’ll still be able to get some closed testing action, which we’ve covered previously.

Evolve launches 10 February 2015 for Windows PC, PlayStation 4 and Xbox One. Just don’t expect full stability at launch – history has shown its best to be cautious when it comes to online multiplayer stuff these days.

Ade thinks there's nothing quite like a good game and a snug headcrab. He grew up with HIDEO KOJIMA's Metal Gear Solid, lives for RPGs, and is waiting for light guns to make their comeback.
Previous post Voice-Controlled Strategy Game ‘There Came an Echo’ Launches 24 February
Next post Heroes of the Storm Enters Closed Beta