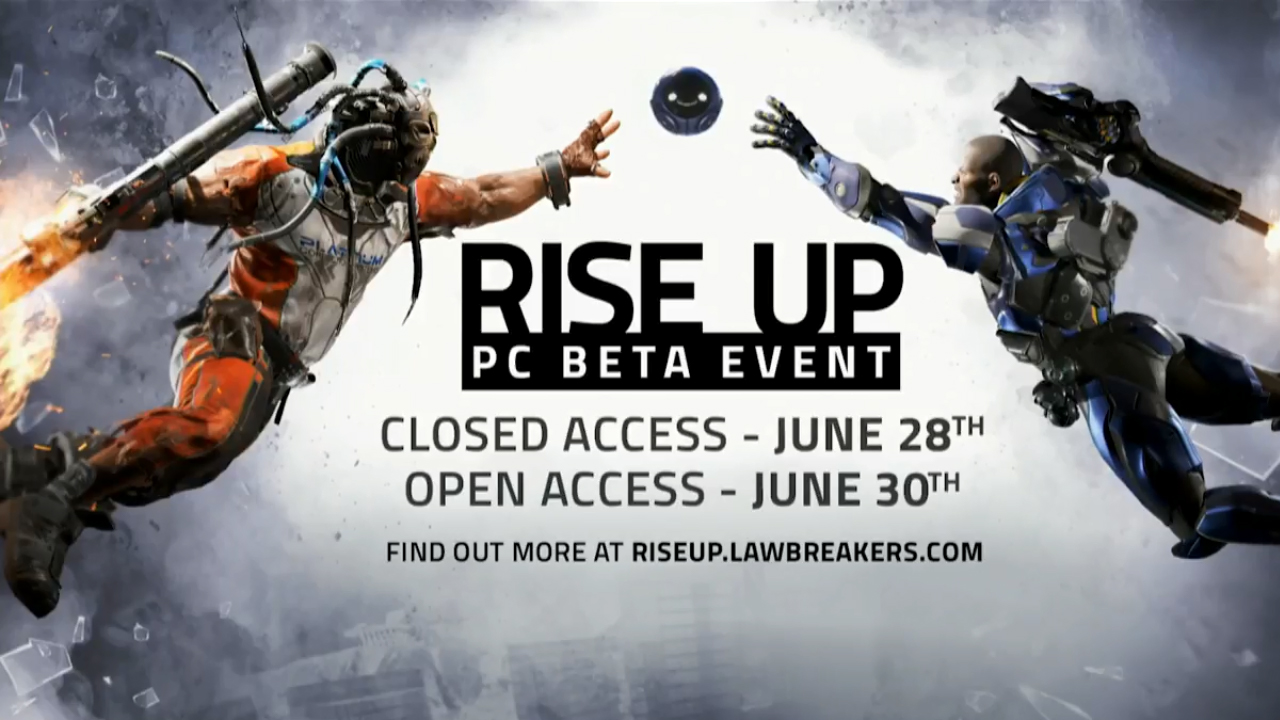 Boss Key Productions’ Cliff Bleszinski made a quick appearance at the E3 PC Gaming Show to drop two critical announcements for LawBreakers: that the online shooter releases on PC and PlayStation 4 on 8 August, and that it’ll do so with a US$29.99 (S$42) price tag.

LawBreakers features a cast of heroes each with their own set of weapons and abilities. It also has a bright color palette, although the similarities end there. For one, the game is set in a Zero-G environment with characters flying, swinging, rocketing, or teleporting across the map. It’s an incredibly fast-paced shooter, with loads of verticality and a learning curve.

Players will get to see things for themselves via the closed beta on 28 June (sign up here) or the subsequent open beta on 30 June. These will add a new mode and map to the game.

If there’s one thing LawBreakers lacks its excitement from the general gaming public, possibly due to the long beta testing periods (a development practice we’ll happily commend). Nonetheless, Bleszinski and team will have to do all they can to drum up interest before launch, which won’t be easy considering the current oversaturation of first-person shooters out there.

Ade thinks there's nothing quite like a good game and a snug headcrab. He grew up with HIDEO KOJIMA's Metal Gear Solid, lives for RPGs, and is waiting for light guns to make their comeback.
Previous post E3 2017: Sony shows off gameplay footage for PS4 exclusive Spider-Man
Next post E3 2017: Metroid Prime 4 is happening