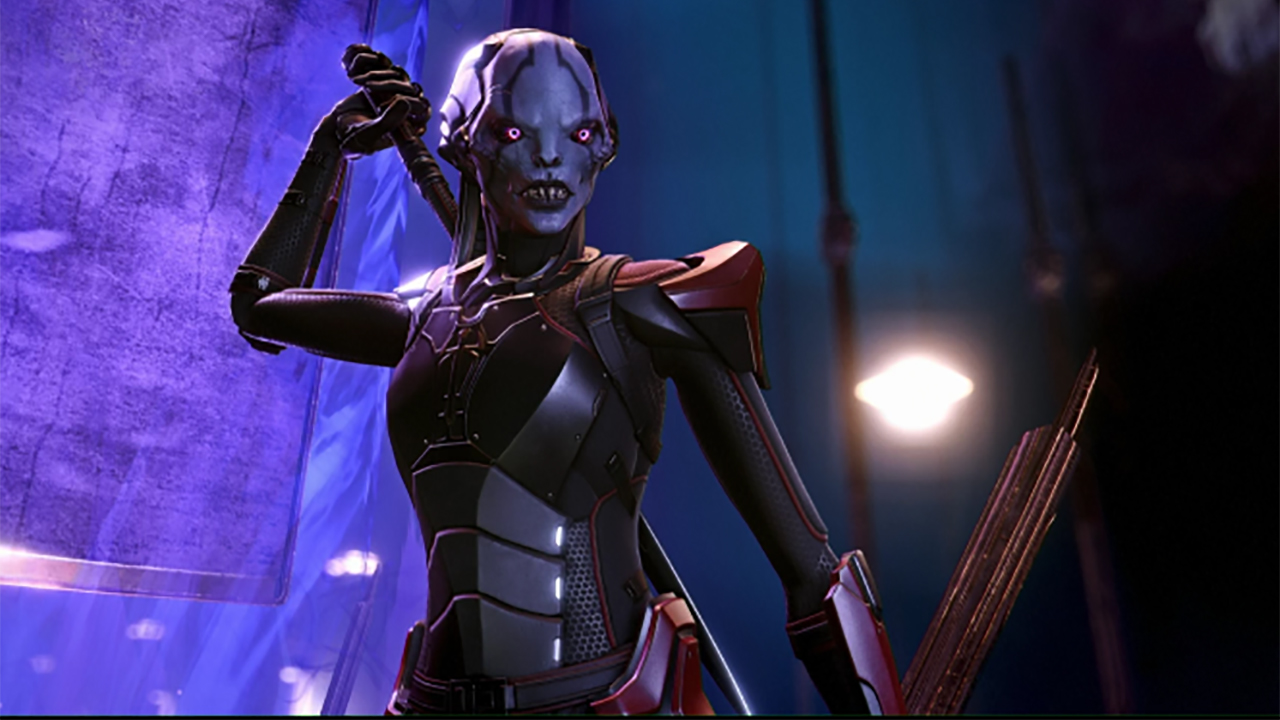 Right on time. Firaxis Games opened E3’s PC Game Show by announcing XCOM 2: War of the Chosen, an expansion that’ll be available for PC, PlayStation 4, and Xbox One on 29 August this year.

In a nutshell, creative director Jake Solomon said that War of the Chosen will be massive, one that’s easily twice the size of their previous expansion XCOM: Enemy Within. It’s pretty evident from the video footage too, which shows the game taking on a more decidedly sci-fi route than before.

The reason for that are the Chosen themselves, who were designed to be the ultimate enemies of XCOM – champions of the alien army, if you will. Thankfully there are only three of them, though they each have their own distinct personality and fighting style. The Assassin, for example, is going to favor stealth and surprise attacks.

Separating them from the regular rank-and-file is their ability to grow stronger over time, gaining new skills just like the player’s own soldiers do. It’ll be interesting to see how this affects the narrative as well, as the aliens have mostly been faceless enemies up till now.

Also changing up the XCOM formula are the Lost, remants of the initial alien invasion twenty years ago. Heavily mutated, they very much resemble Fallout‘s feral ghouls in both apperance and behavior. As they mindlessly move in swarms, they completely shake up any tactical plans a player may have had prior to the encounter.

Naturally, team humanity gets a slew of new content to tackle these threats, including new soldier classes. Campaign-wise, we’re also introduced to three human resistance groups scattered across the globe, though they seem more intent on killing each other than co-operating.

XCOM has had an excellent track record since its reboot and War of the Chosen looks to revamp the gameplay just as much as Enemy Within did for the first game. We expect 2K will follow-up with an announcement of a definitive version soon.

Ade thinks there's nothing quite like a good game and a snug headcrab. He grew up with HIDEO KOJIMA's Metal Gear Solid, lives for RPGs, and is waiting for light guns to make their comeback.
Previous post E3 2017: Bethesda’s Press Conference Round-Up
Next post E3 2017: Total War Warhammer II dated for 28 September