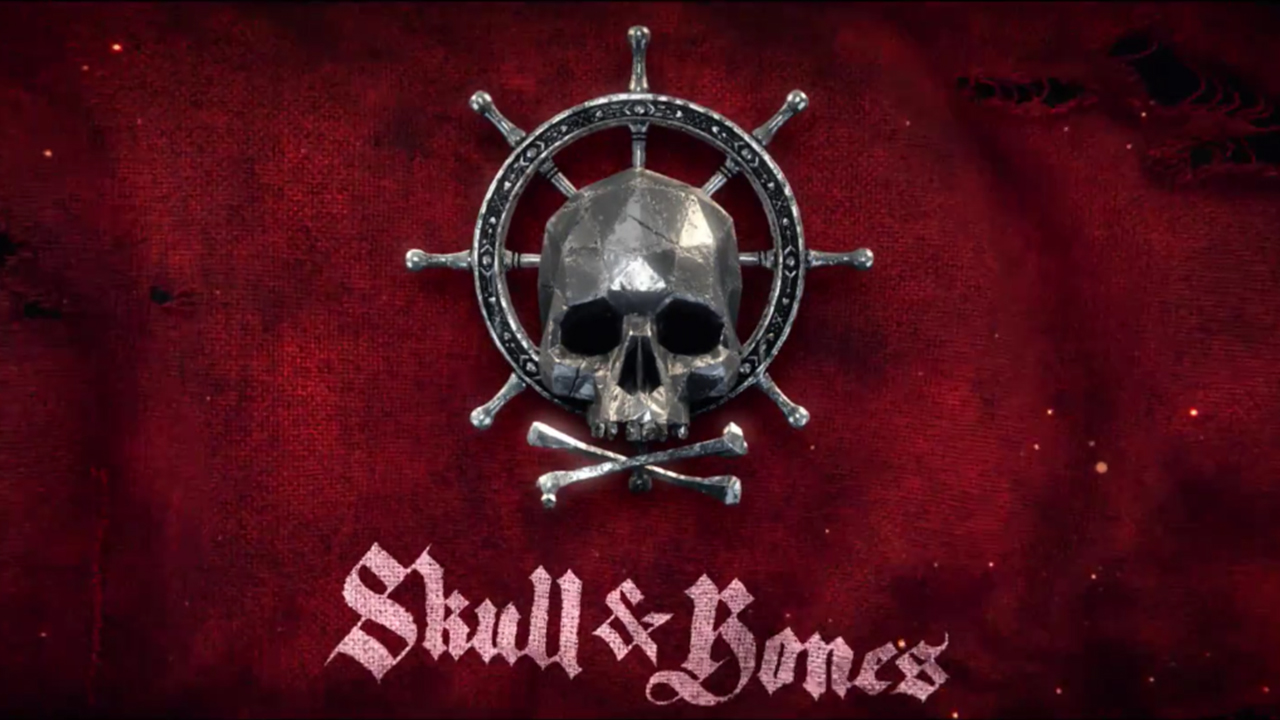 Following their ground-breaking work on the water technology and naval combat used in the Assassin’s Creed series, Ubisoft Singapore are now developing their own spin-off.

Announced at E3 2017, Skull & Bones is a tactical action game solely focused on sea battles during the Golden Age of Piracy, largely taking place along the trade routes of the Indian Ocean. Players willl get to choose a captain, recruit a crew, and build their ship in a shared open world that dynamically reacts to their actions.

It is the Golden Age of Piracy. Renegade captains command the most powerful weapons on Earth: warships. In Skull & Bones, you are an insatiable, upstart pirate captain who has refused the king’s pardon. Having nothing to lose, you sailed from the Caribbean to the Indian Ocean, an exotic and untamed frontier full of lavish riches.

However, these rich and idyllic waters are also a battleground where far-reaching colonial empires, powerful trading corporations, and ruthless pirate gangs are fiercely competing for their share of these valuable treasures.

During your journey to become the ultimate pirate kingpin, you will build a fleet of ships you can customize, prey upon lucrative trade routes, and take down rival pirate captains, memorable characters, or other players. In order to survive in this ruthless ocean, you will have to ally with other pirate captains to form the most influential pirate gang, becoming too big to fail and joining the endless struggle for supremacy of the Indian Ocean.

We also got to take a peek at some  5v5 gameplay on the beautiful blue waters off Madagascar:

Unsurprisingly, there are a number of similarities to Assassin’s Creed‘s brand of naval combat, although there’s a level of online persistence to be found in the form of competitive seasons, an approach they’ve already tried and tested with For Honor.

The natural inclination would be to compare this with Rare’s Sea of Thieves but it’s worth noting that the two games have completely separate tones and seem enjoyable in their own ways.

Skull & Bones is coming to the PC, PlayStation 4, and Xbox One family of systems in fall 2018.

Ade thinks there's nothing quite like a good game and a snug headcrab. He grew up with HIDEO KOJIMA's Metal Gear Solid, lives for RPGs, and is waiting for light guns to make their comeback.
Previous post E3 2017: Total War Warhammer II dated for 28 September
Next post E3 2017: BattleTech briefly reveals some campaign content