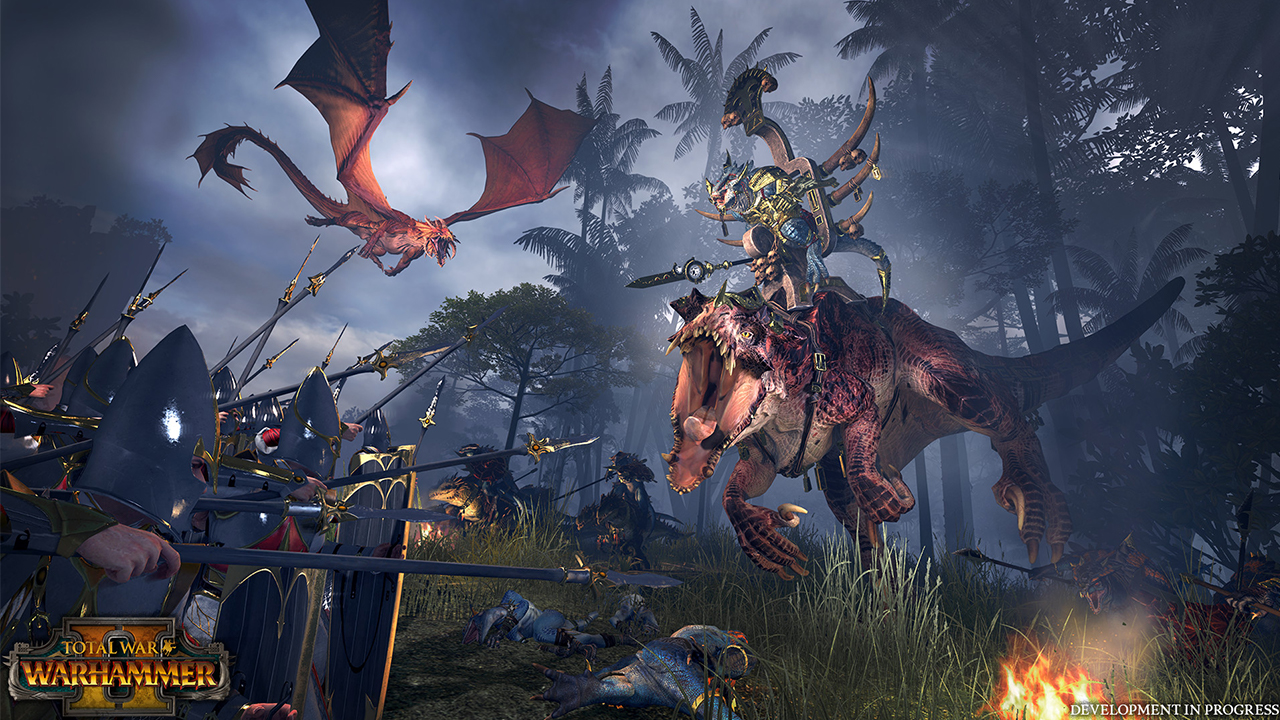 Get ready for massive-scale combat once SEGA and Creative Assembly’s Total War: Warhammer II releases for PC on 28 September.

Players will get to command the High Elves, Lizardmen, Dark Elves, and an unannounced fourth race on a brand new continent called the New World. These four races represent more than 40 factions in the game, with new campaign features based on the overarching narrative.

At E3’s PC Game Show, they aired in-game footage of the new quest battle system, where armies fight for control over gates.

Finally, Creative Assembly will release a free post-launch update that combines the landmass from both games for a truly epic map of Warhammer proportions.

Ade thinks there's nothing quite like a good game and a snug headcrab. He grew up with HIDEO KOJIMA's Metal Gear Solid, lives for RPGs, and is waiting for light guns to make their comeback.
Previous post E3 2017: XCOM 2 expansion ‘War of the Chosen’ coming 29 Aug
Next post E3 2017: Ubisoft Singapore announces Skull & Bones for PC, PS4, and Xbox One