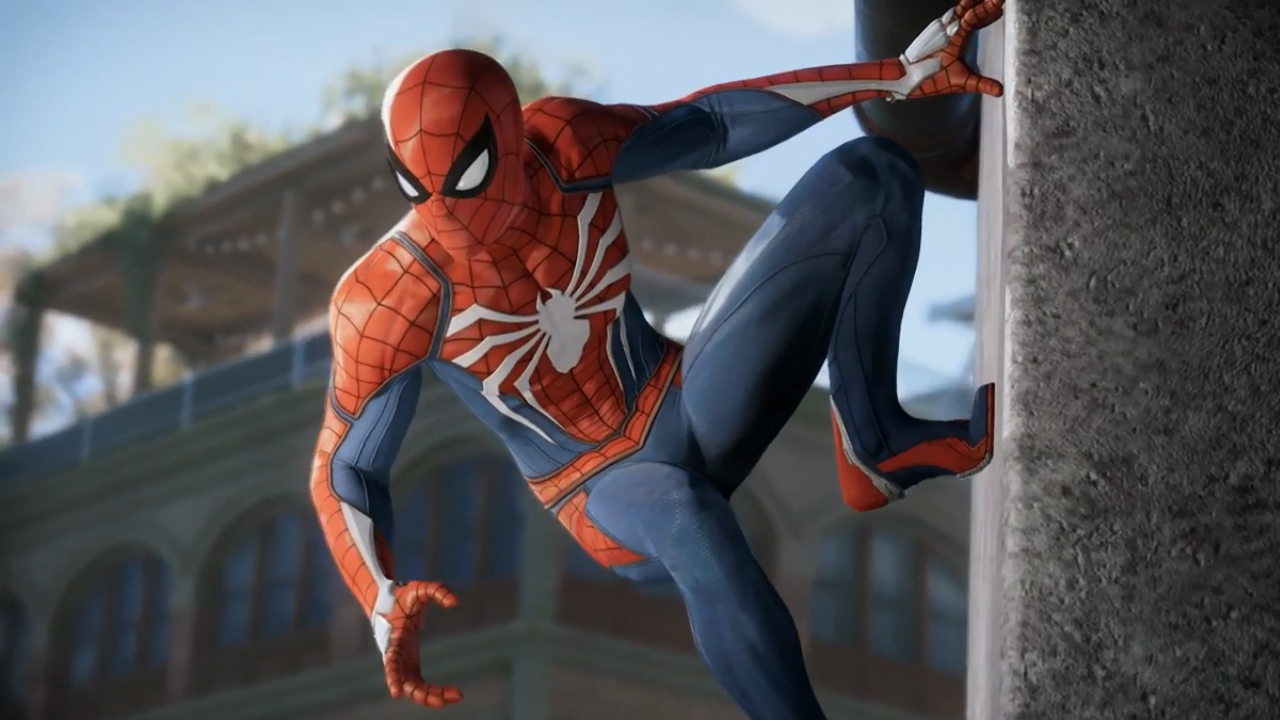 We finally got to see some gameplay footage of Marvel’s Spider-Man (working title) courtesy of Sony’s E3 press conference, showcasing a mix of traversal, combat, envrionmental interaction, and Spidey being himself.

Just look at that suit, the animations, and that spectacular webbing (not something you expect to type). If you look at the bottom screen, you’ll notice options for the various takedowns available – very Batman: Arkham Asylum-esque.

While the core gameplay itself does seem to be standard fare, Insomiac’s claim-to-fame has always been making the moment-to-moment gameplay  satisfying. They’ve proven it with the Ratchet & Clank series and the studio looks set to do the same for our neighbourhood web-slinger. Hopefully there won’t be this many cutscenes interrupting the gameplay, since that would just detract from the web-swinging fun. 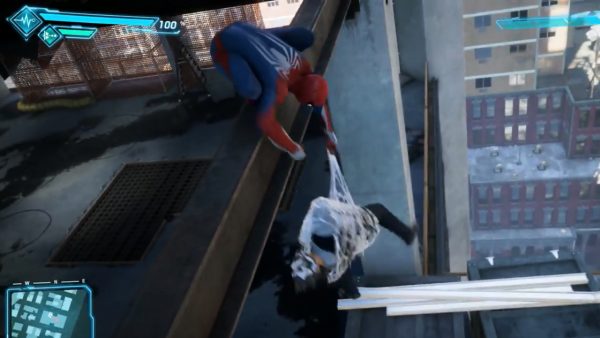 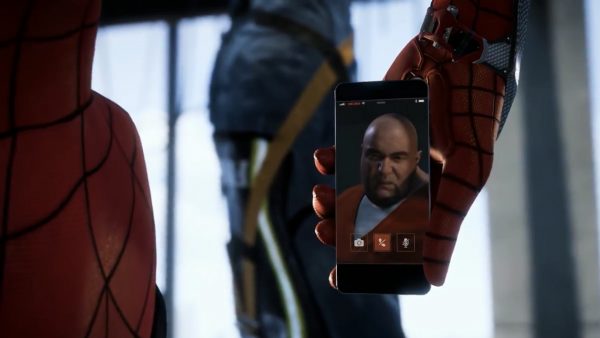 No release date has been announced for the PlayStation 4 exclusive, meaning a massive promotional push alongside next month’s Spider Man: Homecoming movie is unlikely (not that they’re related). On the bright side, this does show that Marvel and co. are invested in the video game’s quality and performance, which – in theory – should translate to a great game.

Aaron Yip is an industry veteran with more than 15 years of experience. When not spending time on his gaming PC and consoles, he can be found in Hyrule solving ungodly puzzles and collecting gems.
Previous post E3 2017: Assassin’s Creed Origins’ biggest Collector’s Edition will break you
Next post E3 2017: Zero-G shooter LawBreakers releases on 8 Aug, will cost US$29.99