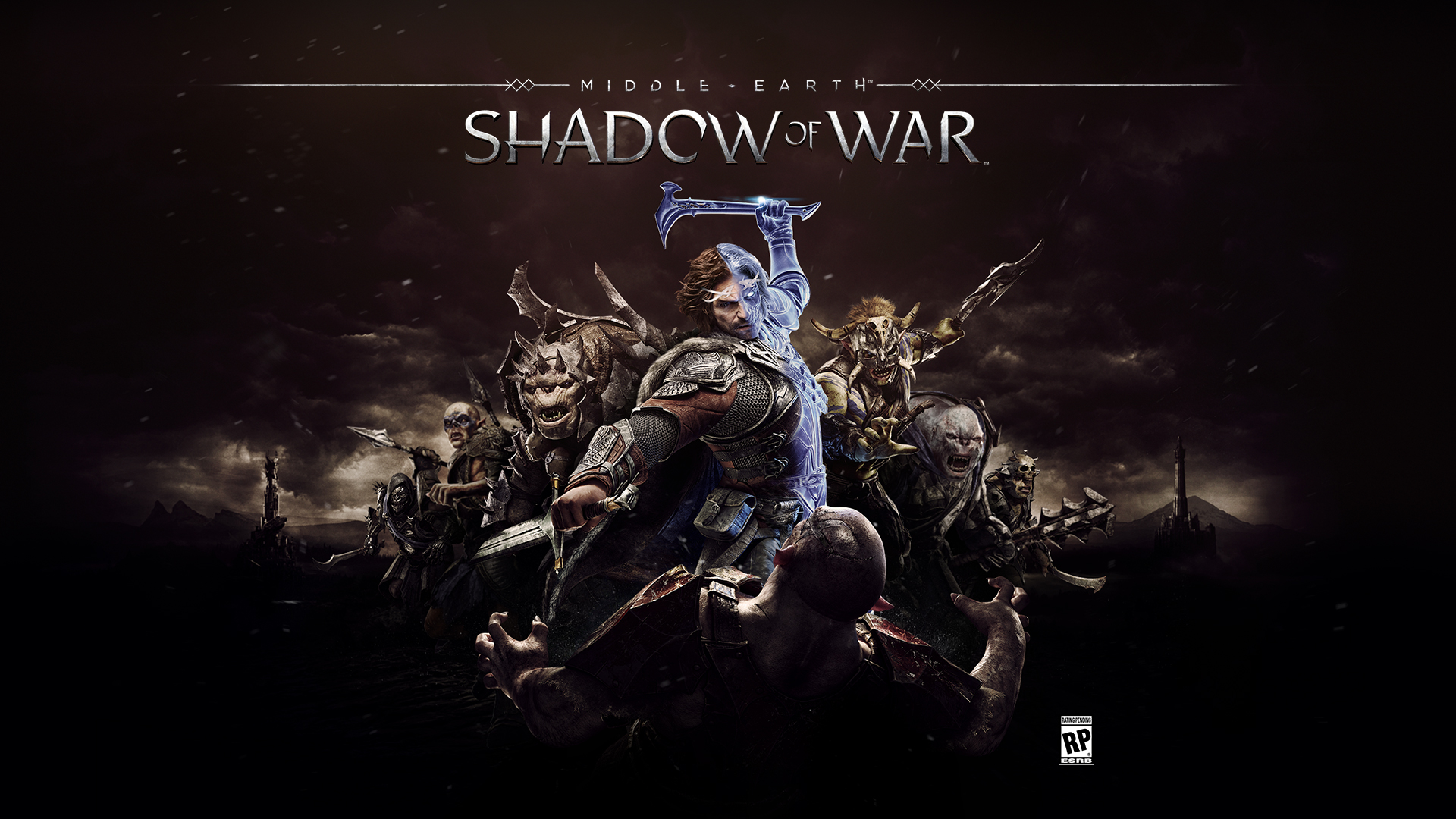 The Blade of Galadriel will be the first piece of DLC for Monolith Productions’ Middle-Earth: Shadow of War, which only releases on 10 October for PC, PlayStation 4, and Xbox One.

Players will get a new playable character and accompanying story content. The female elf Althariel is an assassin sent to hunt down the Nazgul, as well as to learn more about Talion and his Ring of Power. The developers didn’t reveal much else, other than that she will have her own campaign mission.

Monolith did, however, release a cinematic short that reveals Althariel’s ability to see the Wraith.

Middle-Earth: Shadow of War will see its popular Nemesis system making a return, alongside improvements and lessons the team have learned from the first game.

No release date was provided for The Blade of Galadriel DLC, but we reckon fans are more interested in getting the base game for now.

Ade thinks there's nothing quite like a good game and a snug headcrab. He grew up with HIDEO KOJIMA's Metal Gear Solid, lives for RPGs, and is waiting for light guns to make their comeback.
Previous post E3 2017: BattleTech briefly reveals some campaign content
Next post E3 2017: Shadow of the Colossus getting remastered for PlayStation 4