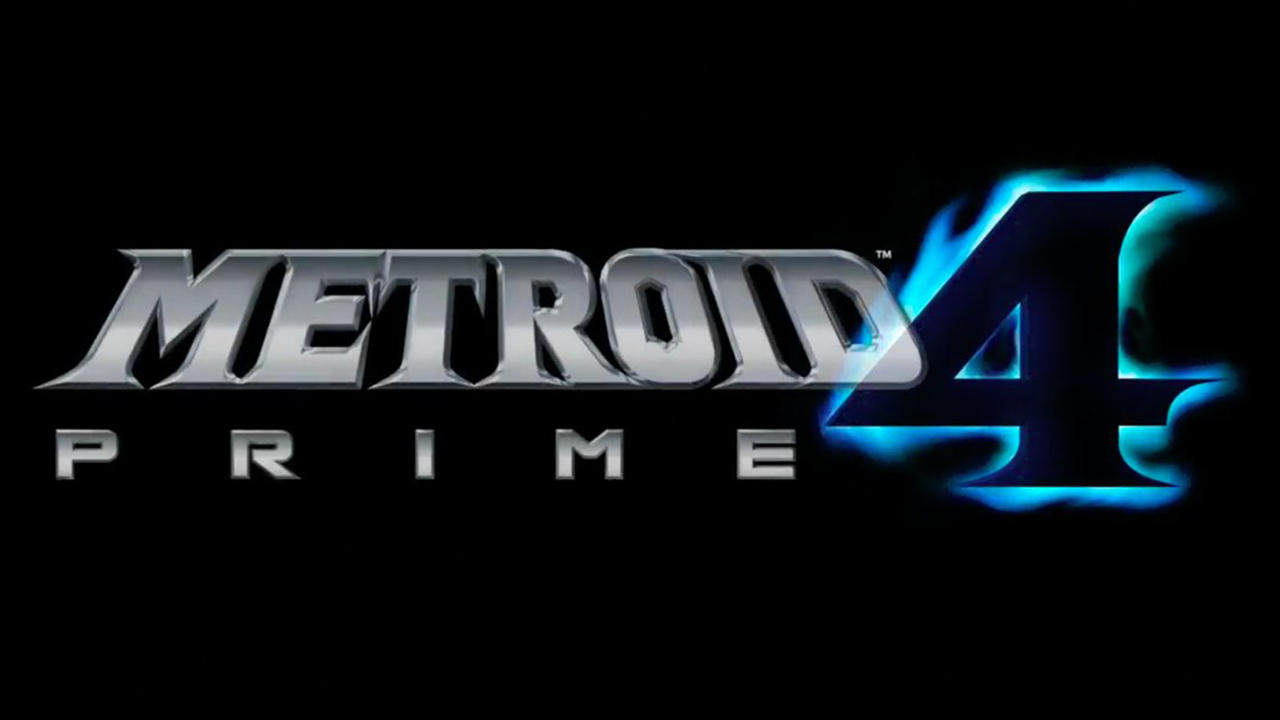 Nintendo quite literally blindsided fans with a surprise announcement for Metroid Prime 4 during their E3 presentation, showing nothing but the logo above before cruelly cutting to a different game.

This is a huge score for both fans and Nintendo, akin to a sleeping giant being woken. The first three Metroid Prime games, released between 2002 and 2008, are all highly acclaimed titles backed by equally impressive sales numbers. The first game marked a shift to 3D for the Metroid series and quickly went on sweep multiple Game of the Year awards, becoming one of the GameCube’s best-selling hits – over 2 million sold worldwide – and cementing itself in video game history. While its sequels didn’t reach similar heights they nonetheless star performers.

There are plenty of questions surrounding this new entry, including who the developer is. The original trilogy were largely put together by Retro Studios, an American first-party developer. They’ve been busy tinkering on Donkey Kong in the years since, although a 2014 IGN article did reveal that they had started work on an unannounced project.

Until Nintendo deigns us ready to receive more updates, let us now bask in the fact that Metroid Prime 4 is now a reality.

Ade thinks there's nothing quite like a good game and a snug headcrab. He grew up with HIDEO KOJIMA's Metal Gear Solid, lives for RPGs, and is waiting for light guns to make their comeback.
Previous post E3 2017: Zero-G shooter LawBreakers releases on 8 Aug, will cost US$29.99
Next post E3 2017: Mario + Rabbids Kingdom Battle is all about turn-based tactics