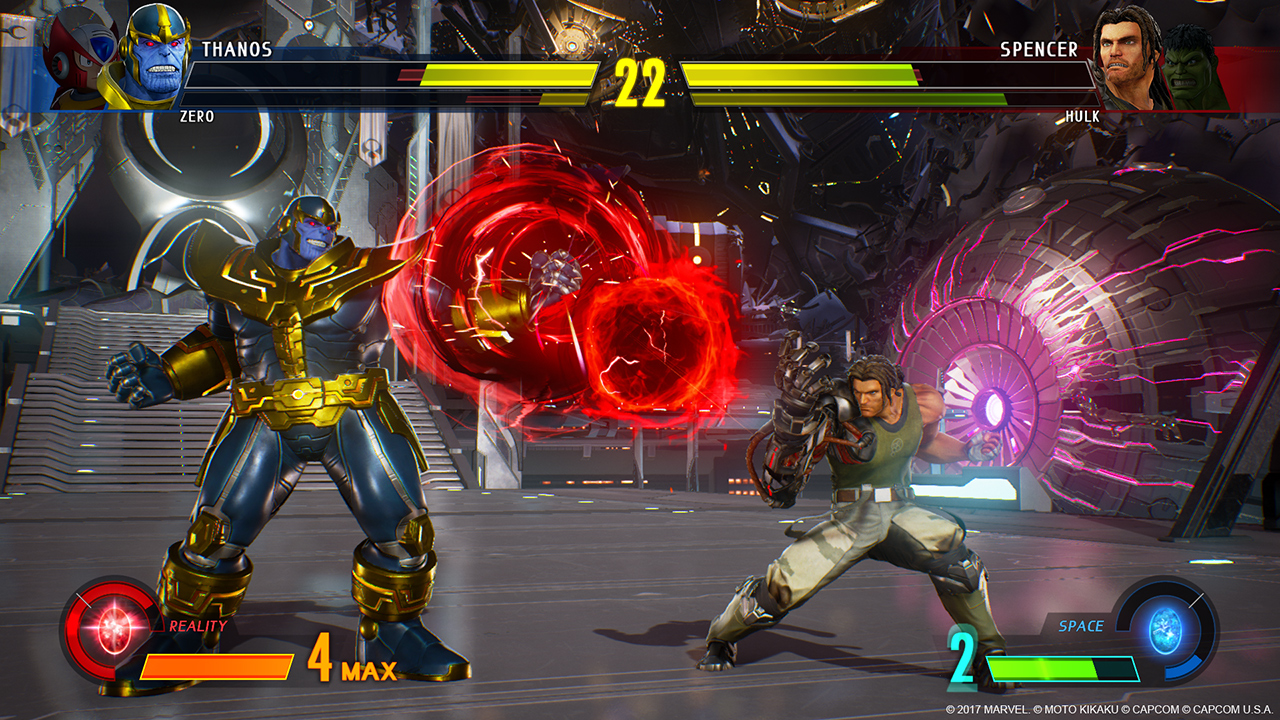 More details have emerged for Marvel vs Capcom: Infinite, the latest entry in Capcom’s popular cross-over fighting game. In addition to a new story trailer, they’ve revealed another eight characters as well as a demo that’s available for PlayStation 4 and Xbox One right now.

The game’s Story mode will be getting the cinematic treatment as players partake in a high-stakes battle for the universe – this is Marvel we’re talking about, after all. Worlds weren’t the only thing that merged, however, as Marvel’s Ultron and Capcom’s Sigma have fused to become every robot villain’s power fantasy.

In fact, they’re proving to be such a huge threat that the heroes will be forced to seek Thanos for aid. Yes, the very same “Mad Titan” with an obsession for Infinity Stones; and yes, said Stones will be a core gameplay mechanic.

Joining the roster are four new characters from both universes. For team Marvel we have Thanos, Gamora, Nova, and Doctor Strange (all familiar faces if you’ve been keeping up with movies) while team Capcom are bringing Dante, Zero, Spencer, and Arthur – Devil May Cry and Mega Man fans were likely buzzing in their seats at the announcement. 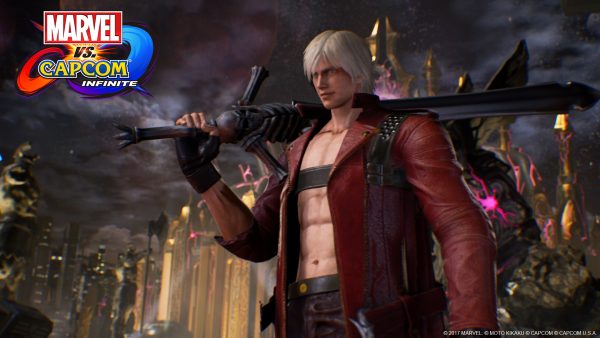 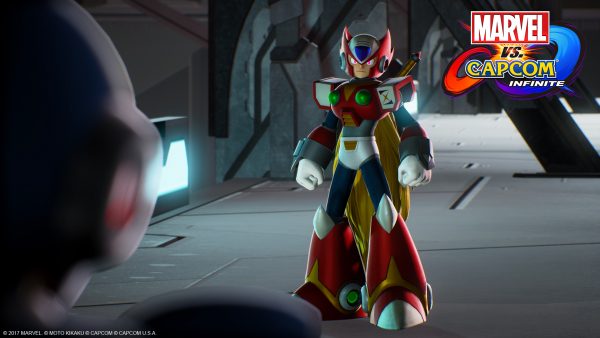 As a refresher: Marvel vs Capcom: Infinite features 2v2 team battles and is being developed with accessibility in mind. Accompanying the Story mode are the Arcade, Training, and Mission modes, as well as multiplayer. Infinity Stones are the game’s approach to customizing gameplay, allowing players to equip and unleash the powers of Reality, Time, Power, and Space.

But why wait? A standalone demo introducing the game’s cinematic story is now available for download on both PlayStation 4 and Xbox One.

The full release, which includes a PC launch, is scheduled for 19 September 2017.

Ade thinks there's nothing quite like a good game and a snug headcrab. He grew up with HIDEO KOJIMA's Metal Gear Solid, lives for RPGs, and is waiting for light guns to make their comeback.
Previous post E3 2017: Hands-on with Logitech Powerplay Wireless Charging System
Next post E3 2017: Interview with Dragon Ball FighterZ’s Producer