E3 2017: Mario + Rabbids Kingdom Battle is all about turn-based tactics 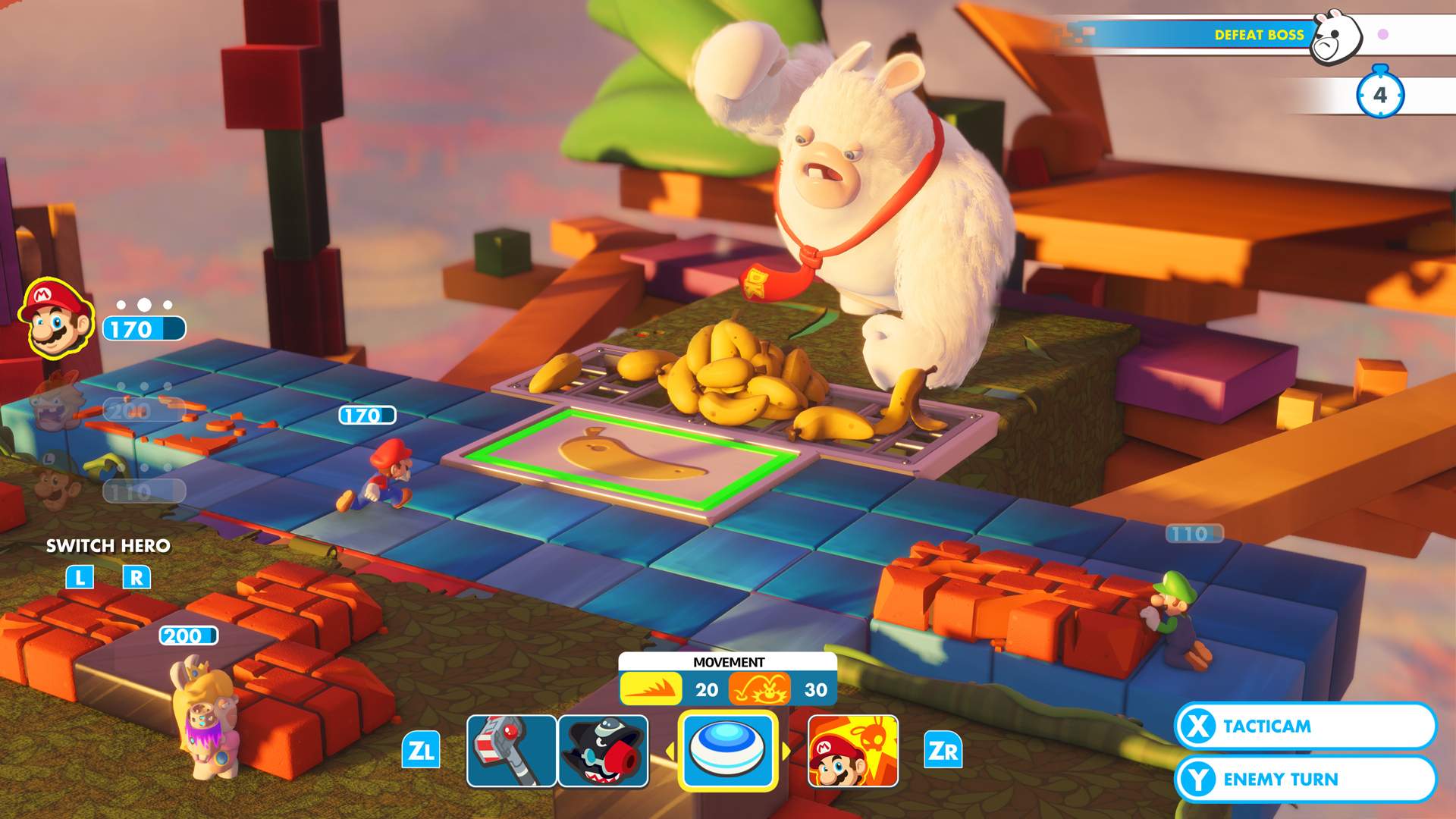 The world got its first look at Mario + Rabbids Kingdom Battle during Ubisoft’s E3 press conference, revealing a tactical combat system that may just win over more players.

One takeaway from the chat is that Miyamoto told the developers to not make a platformer. “Try to make a Mario game that has never been made before,” so went his request, and deliver Ubisoft did.

In the game, Mushroom Kingdom has been torn apart by a mysterious vortex, leading to the chance encounter between Mario and the four Rabbids. To restore the Kingdom they decide to team up, along with Luigi, Princess Peach, and Yoshi. Hilariously enough, the Rabbids mimic the other four by dressing up.

Each character will have a unique set of abilities at their disposal, unlocked by collecting orbs around the world. While players may only form a party of three, they’re free to change it up at any point during exploration. It’s an RPG in many ways, from the way the team walks in single-file to the way character progression is managed. In combat, however, Mario + Rabbids Kingdom Battle takes its inspiration from games such as XCOM, without the perma-death, I imagine), with more than 250 weapons to discover and use. That being said, the game will still be accessible to players of all ages.

The turn-based battles feature strategic elements such as terrain height, cover, and destructible environments, with the iconic pipe system used for quick repositioning. There’s also a boost mechanic to help characters maneuver into position. Basically, it looks like a whole deal of fun and is a perfect fit for the Nintendo Switch handheld.

As for the social side of things, Ubisoft have designed additional co-op challenges where players team up in local multiplayer to take on enemies of varying difficulties.

Catch an excerpt of the presentation below, or skip ahead to 7:14 if you’re only interested in the gameplay demonstration.

Mario + Rabbids Kingdom Battle is co-developed by Ubisoft Milan and Ubisoft Paris, with the collaboration of Ubisoft Montpellier. It releases for the Nintendo Switch on 29 August. 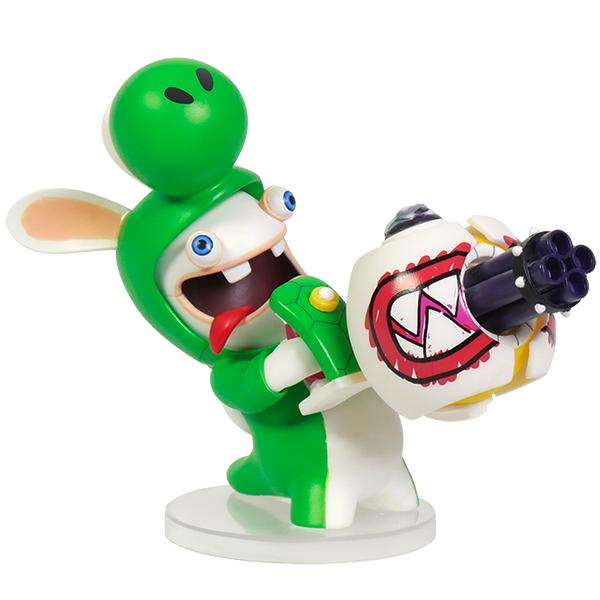 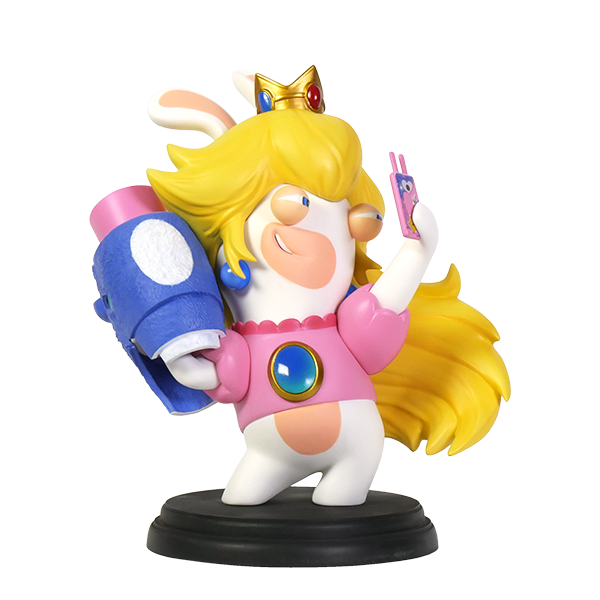 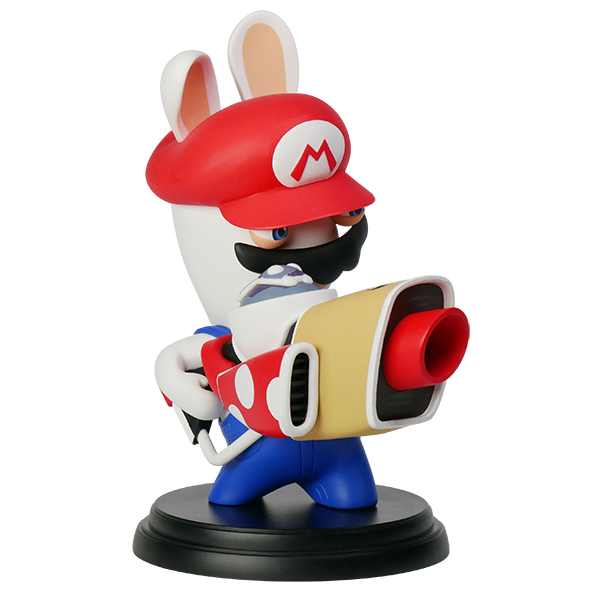 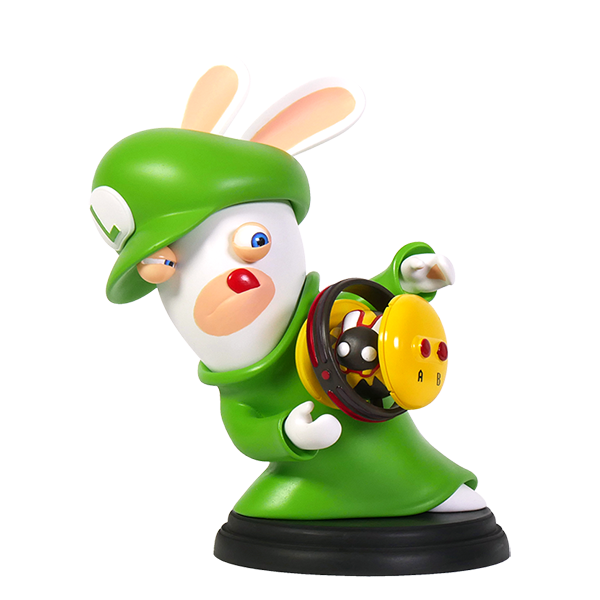 Ade thinks there's nothing quite like a good game and a snug headcrab. He grew up with HIDEO KOJIMA's Metal Gear Solid, lives for RPGs, and is waiting for light guns to make their comeback.
Previous post E3 2017: Metroid Prime 4 is happening
Next post E3 2017: Beyond Good & Evil 2 resurfaces after 9 years