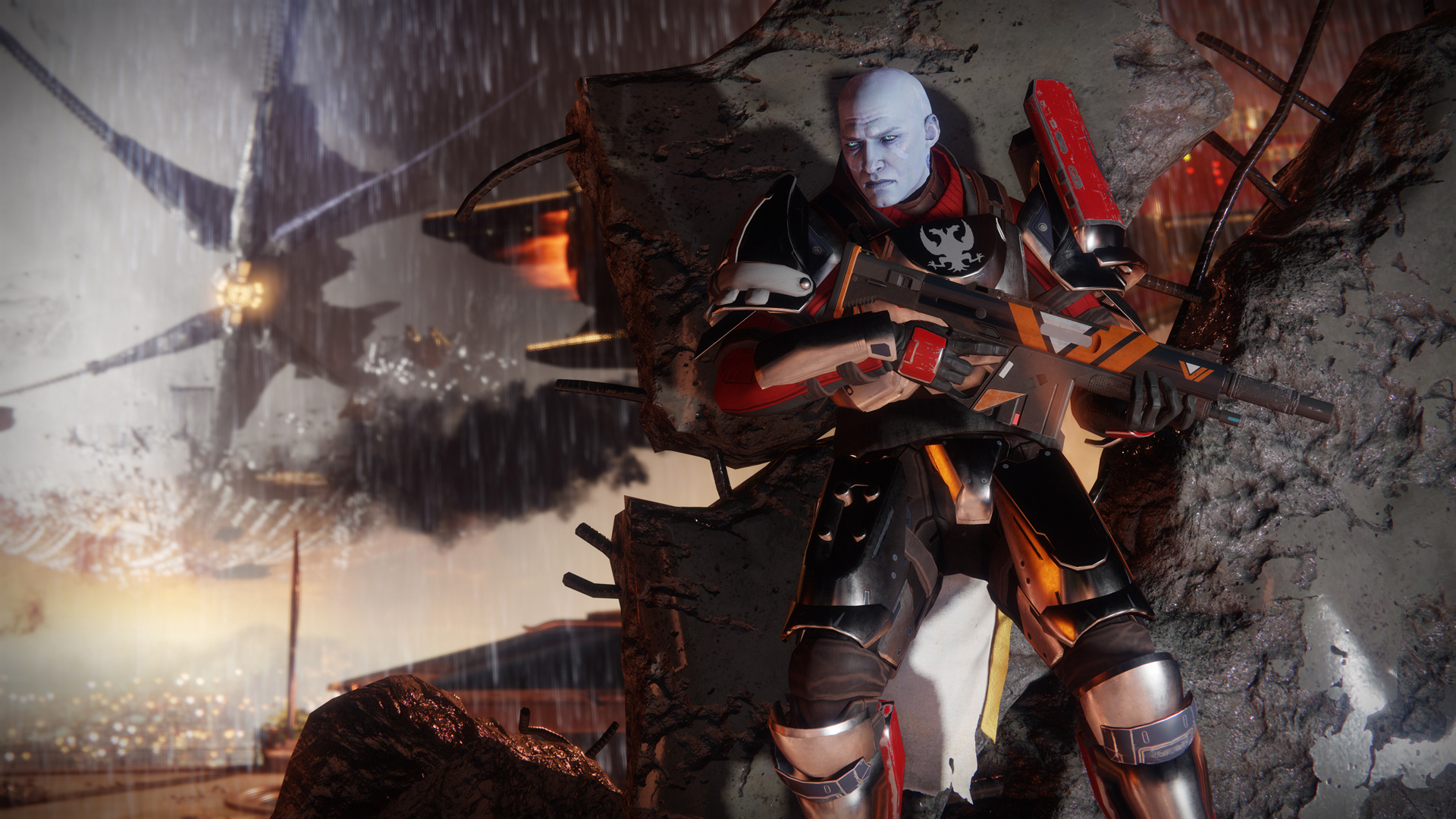 Unlike the original Destiny where it was only playable on the PlayStation 4 and Xbox One, as well as the last generation of consoles, its sequel Destiny 2 will be available for PC for the first time.

Thanks to an invitation from NVIDIA and Bungie, I got to play the game for a good 20 minutes. Besides catching a glimpse of the game’s story mode, which seems epic by the way, what got me piqued was experiencing Destiny 2 with a keyboard and mouse. More importantly, experiencing the game at a smoother 60 frames per second at 4K resolution (in contrast, the game will be locked at 30fps on its console versions).

Playing Destiny 2 with a keyboard and mouse is a no brainer. For PC gamers who have played any shooter games, the controls will feel absolutely natural. Console players, on the other hand, who feel like jumping into the PC bandwagon might take a while to get used to the overall feel of the new control and game – especially its superior 60fps at 4K (Bungie has also stated there will be no capping of frame rates at lower resolutions). Having the option to play at higher frame rates might also allow for Destiny 2 (PC) to be playable as a competitive eSports title in the near future too.

Watch the video above and see it for yourself, which was captured in 4K resolution, and played on a PC powered by NVIDIA’s G-Sync and GeForce GTX 1080 Ti.

Aaron Yip is an industry veteran with more than 15 years of experience. When not spending time on his gaming PC and consoles, he can be found in Hyrule solving ungodly puzzles and collecting gems.
Previous post E3 2017: Anthem is BioWare’s latest IP, KOTOR and Mass Effect writer on-board
Next post E3 2017: Skull and Bones Impressions