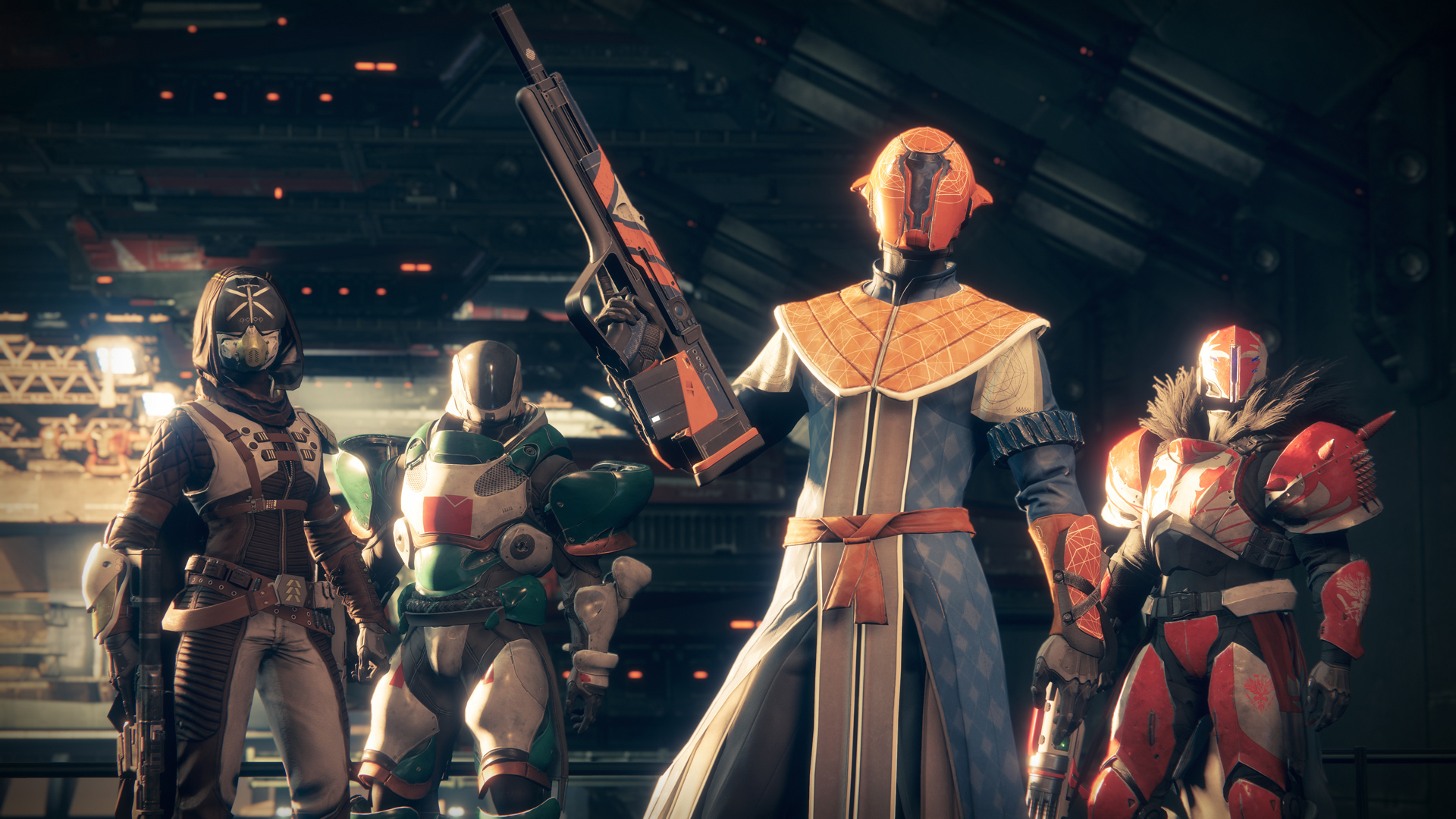 Console players will be diving into Destiny 2 a little sooner than expected. Activision and Bungie have moved forward the PlayStation 4 and Xbox One release date to 6 September, two days earlier than previously announced, while the PC version has been dated for 24 October. Also revealed during the E3 week were the beta testing dates, a story trailer, and a look at the PS4-exclusive content.

For those who pre-ordered, the beta begins at 1am on 19 July for PlayStation 4 and 20 July for Xbox One (all times in SGT). Everyone else will get to join in on 22 July, provided they have an active PS Plus or Xbox LIVE Gold subscription. The beta concludes for all at 12pm on 24 July.

The PC version is also lagging when it comes to the beta, which starts sometime in late August – more details for it will be revealed soon.

As for that story trailer, it was first shown off during Sony’s press conference. Titled “Our Darkest Hour”, it introduces us to the invading Red Legion and their leader, Dominus Ghaul (who’s probably a huge fan of DC Comics’ Bane, judging by that whole first minute). It may be brief but it does show that Bungie are pretty serious about the narrative presentation this time around.

That press conference is also where Sony brandished their exclusivity deal for Destiny 2, showcasing a slew of content that is only available to the PlayStation 4 until Fall 2018 or later. These include “a competitive multiplayer map, a three-player cooperative Strike, a blue and white colored ship, legendary armor sets, and an exotic sniper rifle.”

Those looking to pre-order may do so at the PlayStation Store ($79.90 onwards), the Microsoft store ($84.40 onwards), or Battle.net (US$59.99 onwards, approximately S$83). Or you could just wait till the beta starts to get a feel for things.

Check out our hands-on impressions of the game’s new single-player story mode. An interview from the E3 show floor will be up later as well.

Ade thinks there's nothing quite like a good game and a snug headcrab. He grew up with HIDEO KOJIMA's Metal Gear Solid, lives for RPGs, and is waiting for light guns to make their comeback.
Previous post E3 2017: Interview with Dragon Ball FighterZ’s Producer
Next post E3 2017: Anthem is BioWare’s latest IP, KOTOR and Mass Effect writer on-board