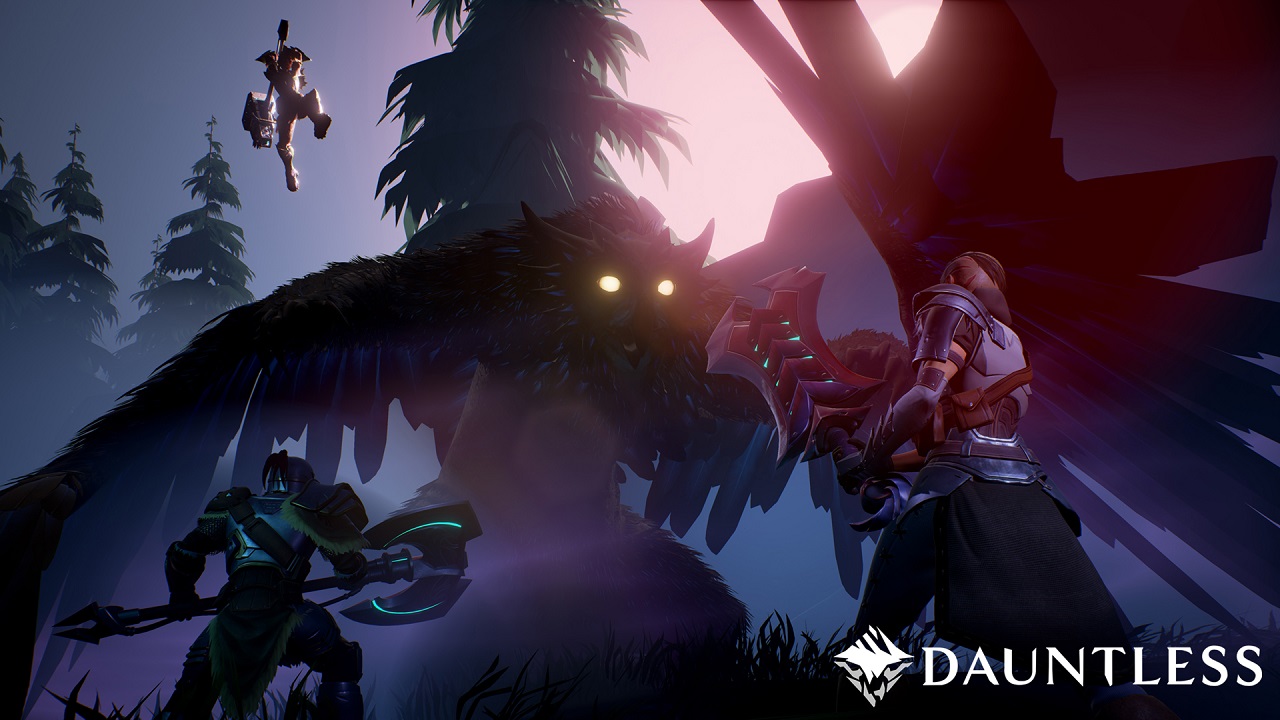 Dauntless, a Free-To-Play co-op Action RPG game that is being developed by Phoenix Labs, recently released a trailer that shows off the world of Shattered Isles as well as the various inhabitants populating it.

The E3 trailer gave us a glimpse into the different type of behemoths that the players will be facing in Dauntless. For example, the gigantic Owl-like behemoth seemed to have its proficiency leaning towards the element of Ice and using weapons that inflict Fire damage will prove effective. There are currently three different behemoths players can read on here.

The trailer also shows a little bit of combat with the various weapons and armor sets that players can look forward to. Loot received from hunting down behemoths can be used to craft and upgrade different gears in preparation for the larger, more dangerous behemoths. Players can either go on a hunt alone or together with up to three other players.

Founder’s Packs are currently available to those who wish to support the game and jump into Dauntless early. Owners of any tier of the Founder’s Packs will be getting a guaranteed access to their Closed Beta – Founder Tier gives exclusive access to pre-Beta events – which will be happening on the third quarter of 2017. Open Beta will follow soon afterwards.

Dauntless will be releasing on the PC platform.