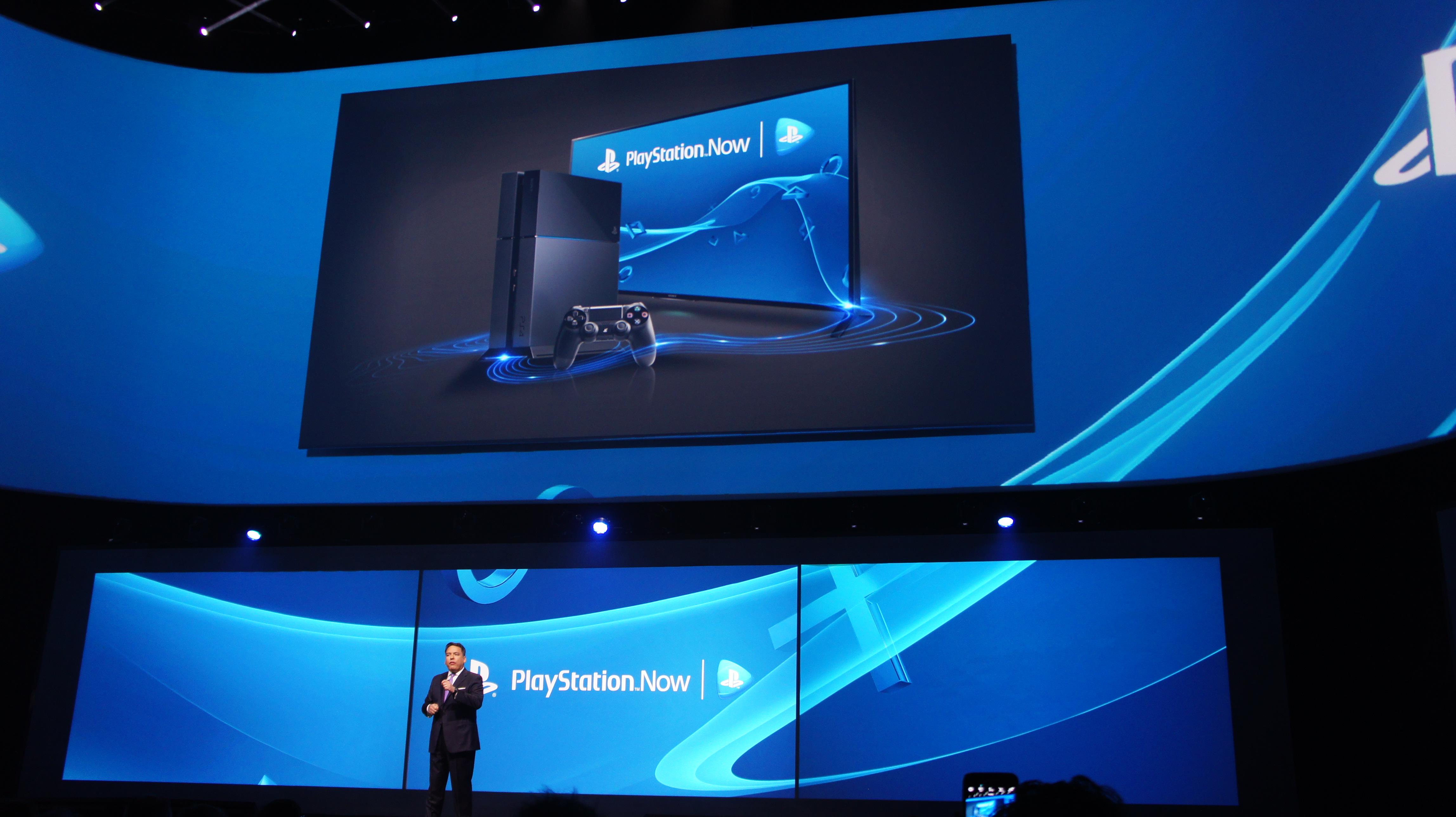 The cloud-based game streaming service from Sony Computer Entertainment will roll out its open beta for PS4 users end July.

PlayStation Now’s open beta will have access to over 100 titles from SCE then other third-party developers. SCE will be testing various prices and game rental periods to suit players’ taste. Most titles will be going for US$2.99 to US$19.99.

PlayStation Now will expand to PlayStation 3 consoles from September, and then to PS Vita and PlayStation TV, which was just announced for the North American region, retailing at US$99. The service is expected to expand into Europe and Japan in the future.