Dynasty Warriors: Unleashed out now for iOS and Android 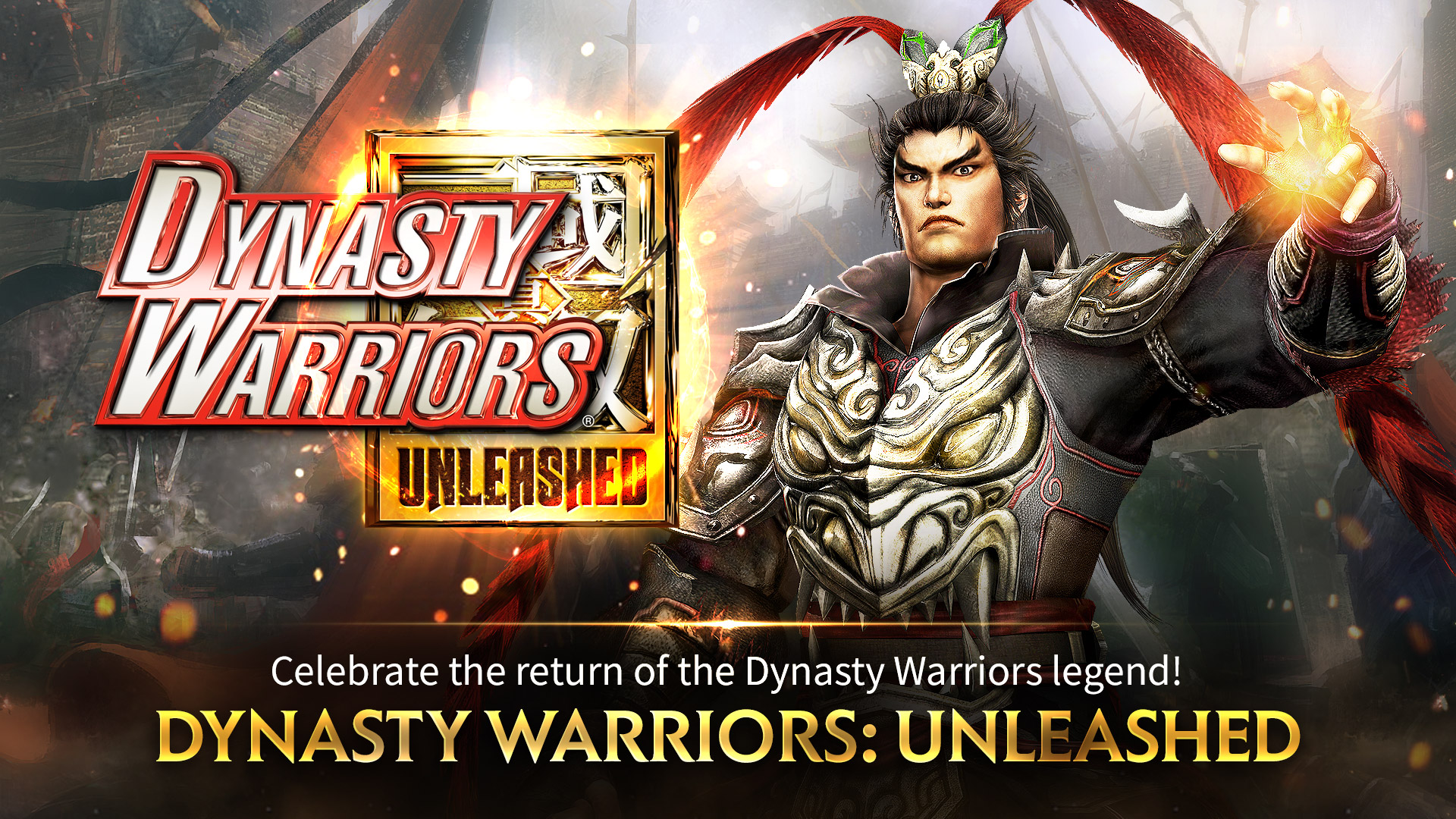 You can now defeat enemy officers on the go with the launch of Dynasty Warriors: Unleashed for iOS and Android devices.

Nexon, together with XPEC Entertainment and Koei Tecmo Games, have brought over 48 characters from the long-running console series. These include the popular Lu Bu, Guan Yu, Xiahou Dun, and Zhao Zun, all of whom come with voices and pre-battle cutscenes.

Players will spend most of their time moving down enemies with combos and the iconic Musou Rage, although the controls have been tweaked for mobile. Holding the attack button executes a basic combo, with more devastating hits tied to a cool-down skill system. Interestingly, you’ll also get to swap characters mid-combat, with each hero sporting their own Health and Musou meters. There’s an elemental weakness mechanic as well, so you’ll likely want a varied team. Assigning equipment is also present in this mobile port. 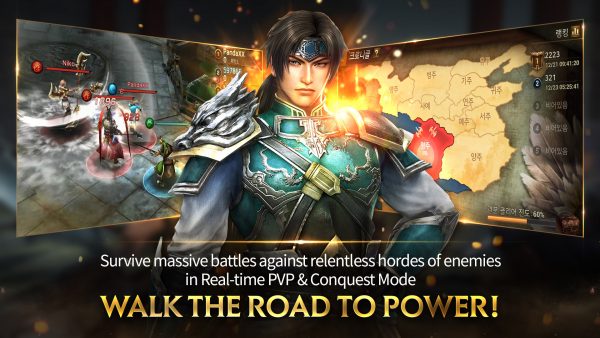 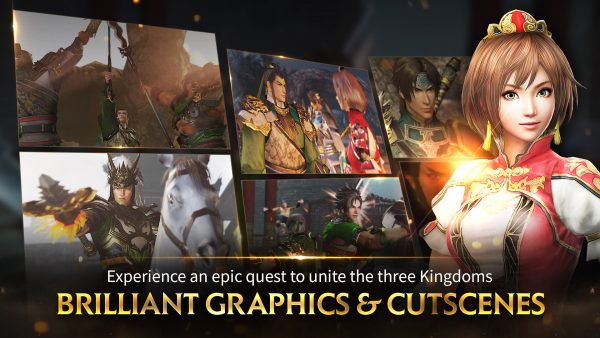 Here are the modes currently available:

Dynasty Warriors: Unleashed is free to download on the App Store and Google Play.

Ade thinks there's nothing quite like a good game and a snug headcrab. He grew up with HIDEO KOJIMA's Metal Gear Solid, lives for RPGs, and is waiting for light guns to make their comeback.
Previous post Destiny 2 releases on 8 Sep., includes PC version and timed PS4 exclusives
Next post KryptCrawler brings dungeon crawling to Gear VR and Rift