Dynasty Warriors Heads To PC This May (US and EU) 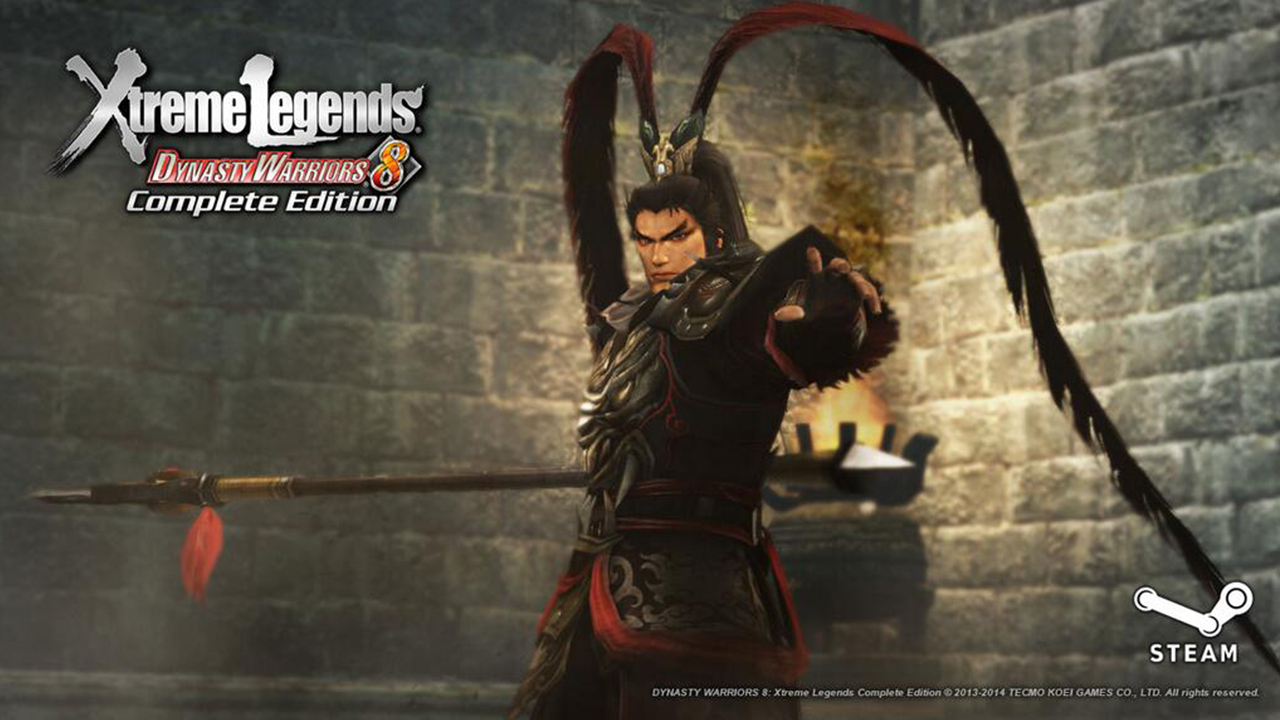 They asked, we answered and now they’ve delivered!

However, the very same announcement does include “US and EU” in parentheses. Whether this refers to the May release date or region-locking remains to be seen, but keeping in mind that Tecmo Koei is a Japanese publisher, the latter wouldn’t be too surprising.

Ade thinks there's nothing quite like a good game and a snug headcrab. He grew up with HIDEO KOJIMA's Metal Gear Solid, lives for RPGs, and is waiting for light guns to make their comeback.
Previous post Xbox One Plays Catch-Up with 5 Million Consoles Shipped
Next post Halo Score Composer Fired From Bungie