Dreamrocket Tosses Up A Quick Distraction for Android Wearables 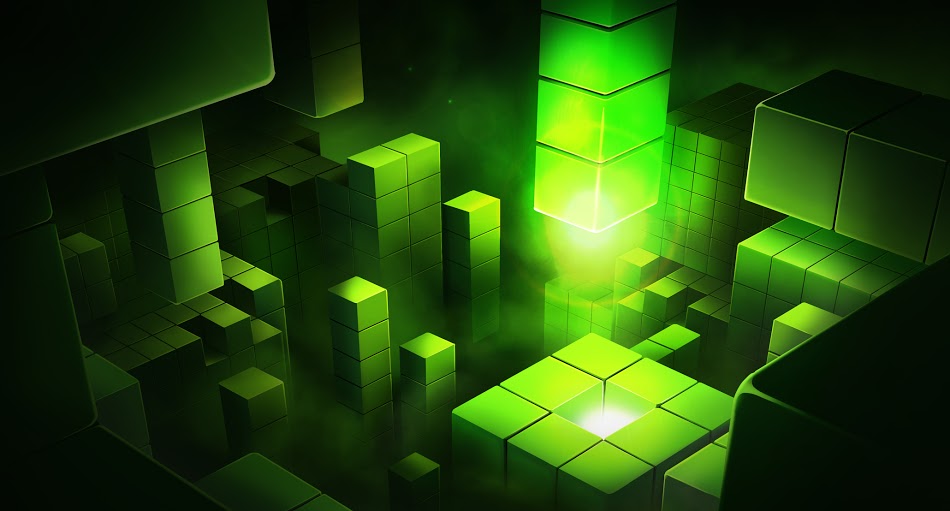 The Android wearable market is sitting on shaky ground. On the one hand, spending a few hundred dollars on something that’ll quickly grow obsolete looks silly compared to investing in a mechanical watch that’ll last a lifetime. It’s a fast-moving industry, however, one with links to the steadily popular fitness smartbands, and with the right features it may just become prevalent in the future. Besides, the idea of having a pseudo Pip-Boy is just too good to ignore.

If you’ve already got one wrapped around your wrist then spare a moment for Dragon Laser, an app developed by Singapore indie studio Dreamrocket. Despite the name, it’s essentially a boiled-down version of Tetris where you have to time the drops with a moving, procedurally-generated base; a simple concept that, if executed well, should sing to the score-chaser in all of us.

For Dreamrocket, Dragon Laser was simply a small project completed in a few days.

“This is Dreamrocket’s first foray to a new frontier that is wearables and highlighting our vision on always embracing new technology. We are glad to say that this game delivers what it was aimed to be and then some more,” says Executive Producer Eisaku Fujimoto in a press release.

The studio, made up of developers from several major game publishers, is currently focused on their second mobile game. Their first was the now-defunct Lord of the Guardians, a blend of RTS and city-building that incorporated both a campaign and online mode.

Note that Dragon Laser is designed only for Android wearables, so don’t bother even if it says your phone is compatible – I tried out of curiosity and it just gets stuck at loading.

Give it a tap at the Google Play Store here.

Ade thinks there's nothing quite like a good game and a snug headcrab. He grew up with HIDEO KOJIMA's Metal Gear Solid, lives for RPGs, and is waiting for light guns to make their comeback.
Previous post Test Running Halo 5: Guardians Multiplayer Beta
Next post PlanetSide 2 Brings Full-Scale War to the PS4, Closed Beta 20 Jan