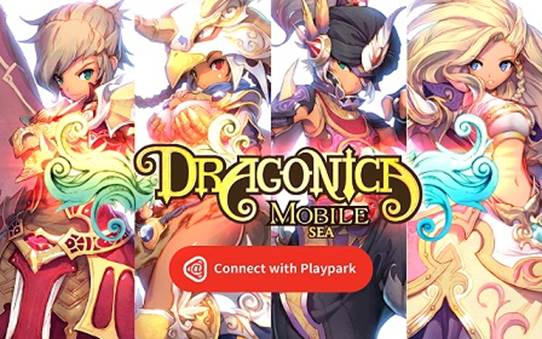 Asiasoft has revived Dragonica Mobile, a free-to-play action-RPG for iOS and Android devices. No longer tied to the LINE service, the game is marking its return under Playpark with a bunch of new systems and features, notably real-time multiplayer.

The real-time aspect of Dragonica Mobile applies to both PvE parties and PvP duels, bringing it one step closer to the online experience of the original. Other updates include the “Cliff of Emprise” Tower Siege, where players battle for control over every tenth level; a weapons crafting system utilizing materials obtained from quests; a new world boss; and an “abundance of rewarding Events and more.”

Servers for the LINE version was shut down on Sept. 2016, 14 months after its launch, due to a lack of content. Unfortunately, the shift to the new game client wasn’t without complications as account data couldn’t be migrated.

On the bright side, launch events tend to be the most generous period in an F2P game’s lifespan, so hop on board now if you’re interested.

Dragonica Mobile is available to download from the App Store and Google Play. Stay updated on events and giveaways via Facebook.

Ade thinks there's nothing quite like a good game and a snug headcrab. He grew up with HIDEO KOJIMA's Metal Gear Solid, lives for RPGs, and is waiting for light guns to make their comeback.
Previous post Glacier White PS4 Slim on sale starting Jan 19.
Next post Global Game Jam Singapore 2017 scheduled for Jan. 20-22