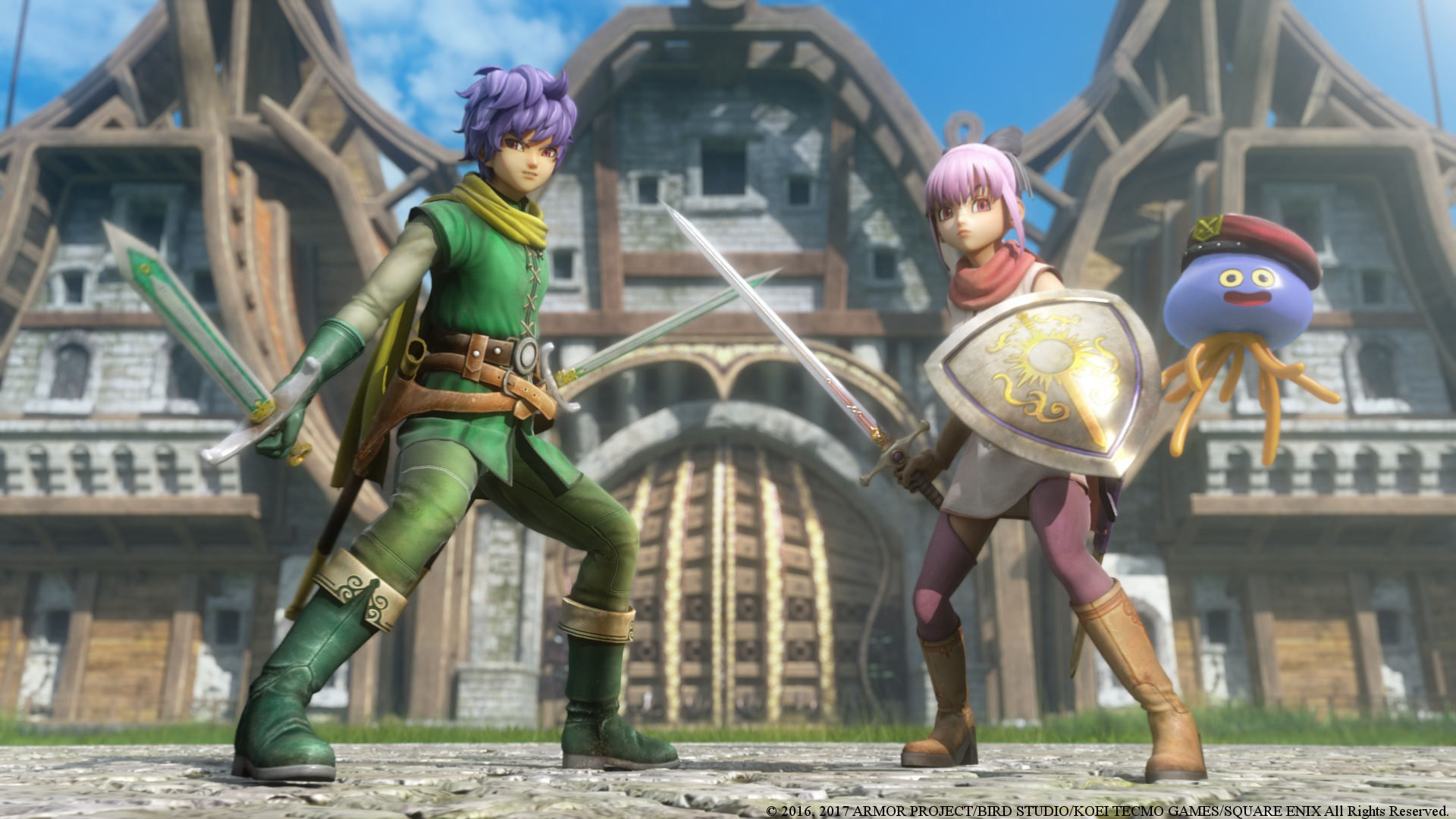 Square Enix has announced that Dragon Quest Heroes II is coming to the US on 25 April 2017, bringing another round of Omega Force hack-and-slash to the PlayStation 4.

The creators of Dynasty Warriors have crafted an action-RPG formula so iconic that other licenses have been stopping by – it’s the Japanese equivalent of Telltale Games.

In Dragon Quest Heroes II, players can look forward to a large cast of characters from the series, each with their own unique moveset, as they face enemies and monsters both familiar and new. Significantly, the game adds four-player co-op multiplayer, a feature that was mysteriously left out in the first title. 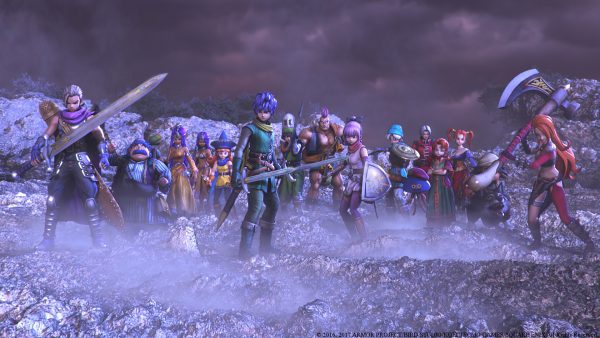 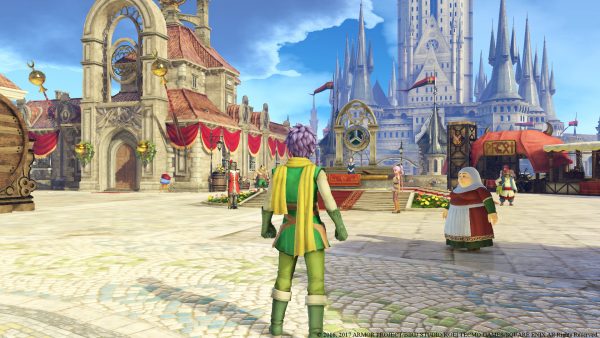 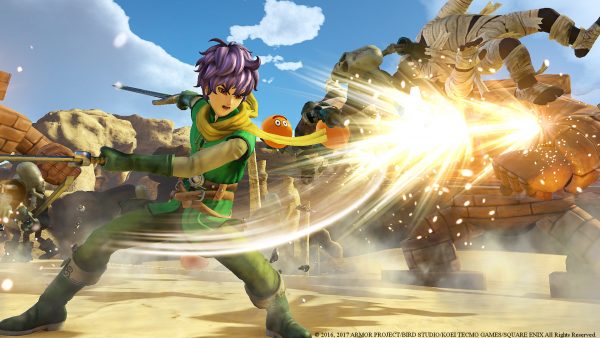 We’ll defer to the press release for the story blurb:

Once upon a time, many years ago, there was a long and terrible war. When the war finally ended, the people of the world made a solemn pact never to fight again. The world was divided into seven realms and peace reigned for a thousand years.

One day, cousins and fellow knights-in-training Lazarel and Teresa reunite in the Kingdom of Harba, far from their Dunisian home. Little do they suspect that the Dunisian army is about to invade, with their old friend Prince Cesar at the helm.

The long-kept peace is broken and the world descends into chaos. With the aid of High King’s envoy the cousins must travel to Accordia for a meeting with the Supreme Sovereign of the Seven Realms to find a solution and bring back peace to the world!

Must have been incredibly awkward for the twins, huh?

Dragon Quest is a massive Japanese franchise that is slowly being localized for the West, although fans are pining for the main RPG series. Dragon Quest Heroes II launched in Japan in May 2016, dominating sales charts – it outsold both Overwatch and Uncharted 4 on the PlayStation 4.

Ade thinks there's nothing quite like a good game and a snug headcrab. He grew up with HIDEO KOJIMA's Metal Gear Solid, lives for RPGs, and is waiting for light guns to make their comeback.
Previous post Jimmy Fallon gets to play The Legend of Zelda: Breath of the Wild on the Nintendo Switch
Next post Sea of Thieves has ship boarding, mermaids, and a technical alpha test