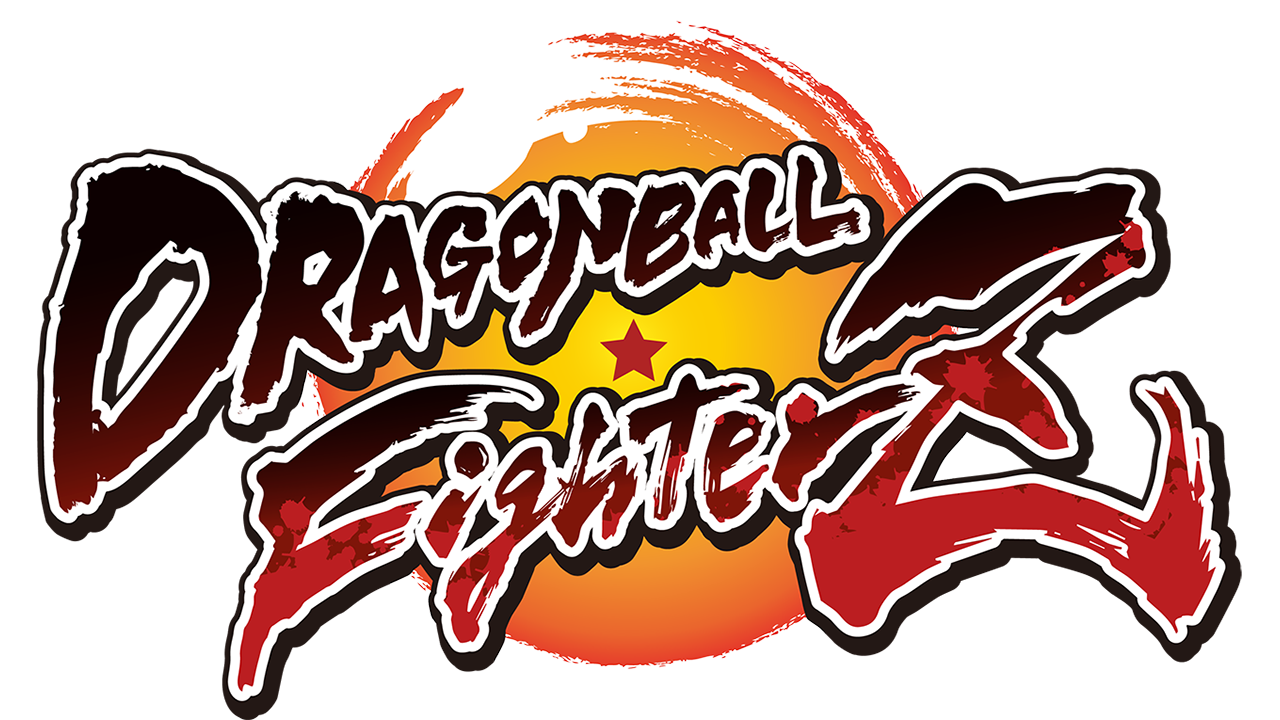 What better stage to reveal a new character than at Evo 2017, the world’s largest fighting game event? Bandai Namco Entertainment took the opportunity to showcase Trunks for Dragon Ball FighterZ, a multi-platform title lovingly developed by Arc System Works. The publisher also teased the impending start of a closed beta for consoles, with registrations opening on 26 July 2017.

Producer Tomoko Hiroki – we interviewed her at E3 last month – personally made the announcement at the Las Vegas venue to much fanfare. The trailer shows Trunks going Super Saiyan as he takes on famous villains such as his father, Cell, and Frieza. Fans of the long-running anime will easily recognize Trunks’ energy sword and moveset, all of which look great given the visual style the developers have adopted.

Trunks will be one of the nine playable characters during the closed beta for PlayStation 4 and Xbox One, which is set to take place “before the end of summer” according to a press release. All we know so far is that registrations will begin on 26 July, with more details to be announced in the coming weeks.

Dragon Ball Fighter Z will also be available on PC via Steam once the game releases in early 2018.

Ade thinks there's nothing quite like a good game and a snug headcrab. He grew up with HIDEO KOJIMA's Metal Gear Solid, lives for RPGs, and is waiting for light guns to make their comeback.
Previous post Have you seen Netflix’s Godzilla anime’s first trailer?
Next post Fatal Fury’s Geese Howard kicks his way into Tekken 7