Dragon Ball FighterZ gets an open beta on 13-16 Jan 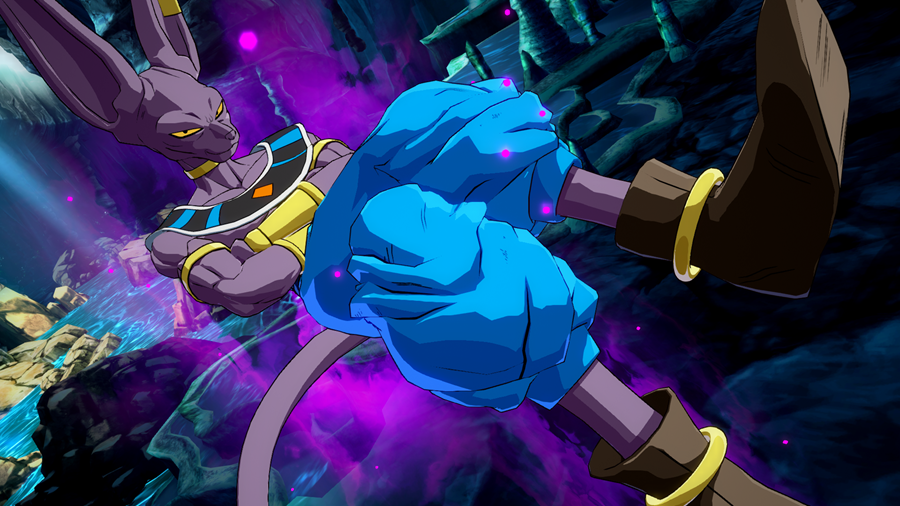 The client will be available for download on 12 January 2018, followed by pre-order early access on 13 Jan. and public access on 14 Jan. The virtual gates open at 4PM on both days, with the entire beta period ending on Tuesday, 16 Jan. All times are in SGT (GMT+8).

No further details regarding the open beta was provided, though we certainly hope they’ll have the full roster out for play considering how the game launches less than two weeks later.

Accompanying the announcement were three new character reveals — Beerus, Hit, and Goku Black — as well as word of a special in-game feature called the “Shenron System.” Here’s how they describe it:

“When players manage to realize a specific amount of combos, Dragon Balls will gradually appear as the battle progresses. When all the 7 Dragon Balls are collected, Shenron will offer a wish to players. Four options will be suggested to help players win the fight!” We managed to speak with producer Tomoko Hiroki at E3 2017, who shared that capturing the visual style of the long-running and ever-evolving Dragon Ball anime series proved to be a key challenge for the team. Judging by the trailers and gameplay videos released so far, those efforts certainly have paid off.

Dragon Ball FighterZ  launches on 26 January 2018 for PC and PlayStation 4.

Ade thinks there's nothing quite like a good game and a snug headcrab. He grew up with HIDEO KOJIMA's Metal Gear Solid, lives for RPGs, and is waiting for light guns to make their comeback.
Previous post Review – Logitech G613 wireless gaming keyboard
Next post Chapter Two of The Alchemist Code out on 21 Dec.