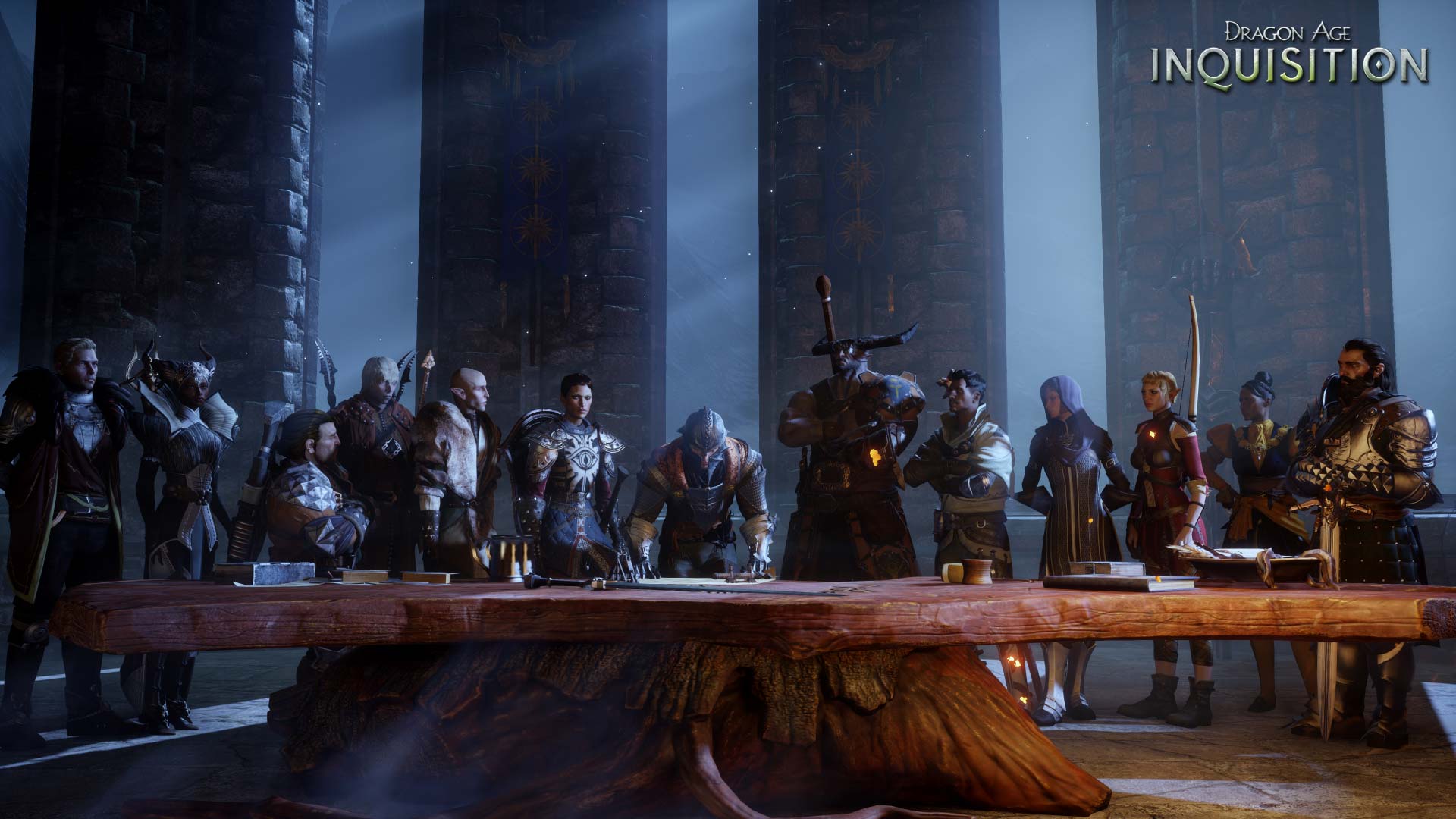 There’s nothing quite like the words “Game of the Year Edition” to get patient and financially-conscious gamers all tingly. This time the spotlight’s on Dragon Age: Inquisition, BioWare’s sprawling open-world RPG home to a cast of memorable characters.

The political and racial themes in the Dragon Age games have always been fascinating, far more than the whole saving-the-world plot. This is amplified by the fact that story elements change depending on your choice of race, class, and even companions. Have I mentioned that said companions are a memorable bunch? They really are.

Not all is peachy in BioWare’s largest game, of course. A large number of side-quests feel like a complete waste of time, the AI makes companions indulge in glaringly stupid combat decisions, and the overall pacing could have been tighter.

On the bright side the previous two games aren’t necessary to enjoy Inquisition, so feel free to hop on the bandwagon from here on out.

The GOTY edition includes all official add-ons. For story we have Jaws of Hakkon, The Descent, and Tresspasser. Under customization we’ve got Spoils of the Avvar, Spoils of the Qunari, and all of the Deluxe Edition upgrades.

Remember to download The Black Emporium, Destruction, and Dragonslayer DLCs as well, all of which are free on Origin, PlayStation Network and Xbox Live. These are not mentioned in BioWare’s announcement so they may be on the disc already, but we’re listing them out anyway.

Dragon Age: Inquisition Game of the Year Edition will be available on 6 October for PC, PlayStation 4, and Xbox One. No discounted upgrades for current owners have been announced thus far.

Ade thinks there's nothing quite like a good game and a snug headcrab. He grew up with HIDEO KOJIMA's Metal Gear Solid, lives for RPGs, and is waiting for light guns to make their comeback.
Previous post Relive the days of Gunbound with DDTank
Next post Until Dawn (PS4) Review