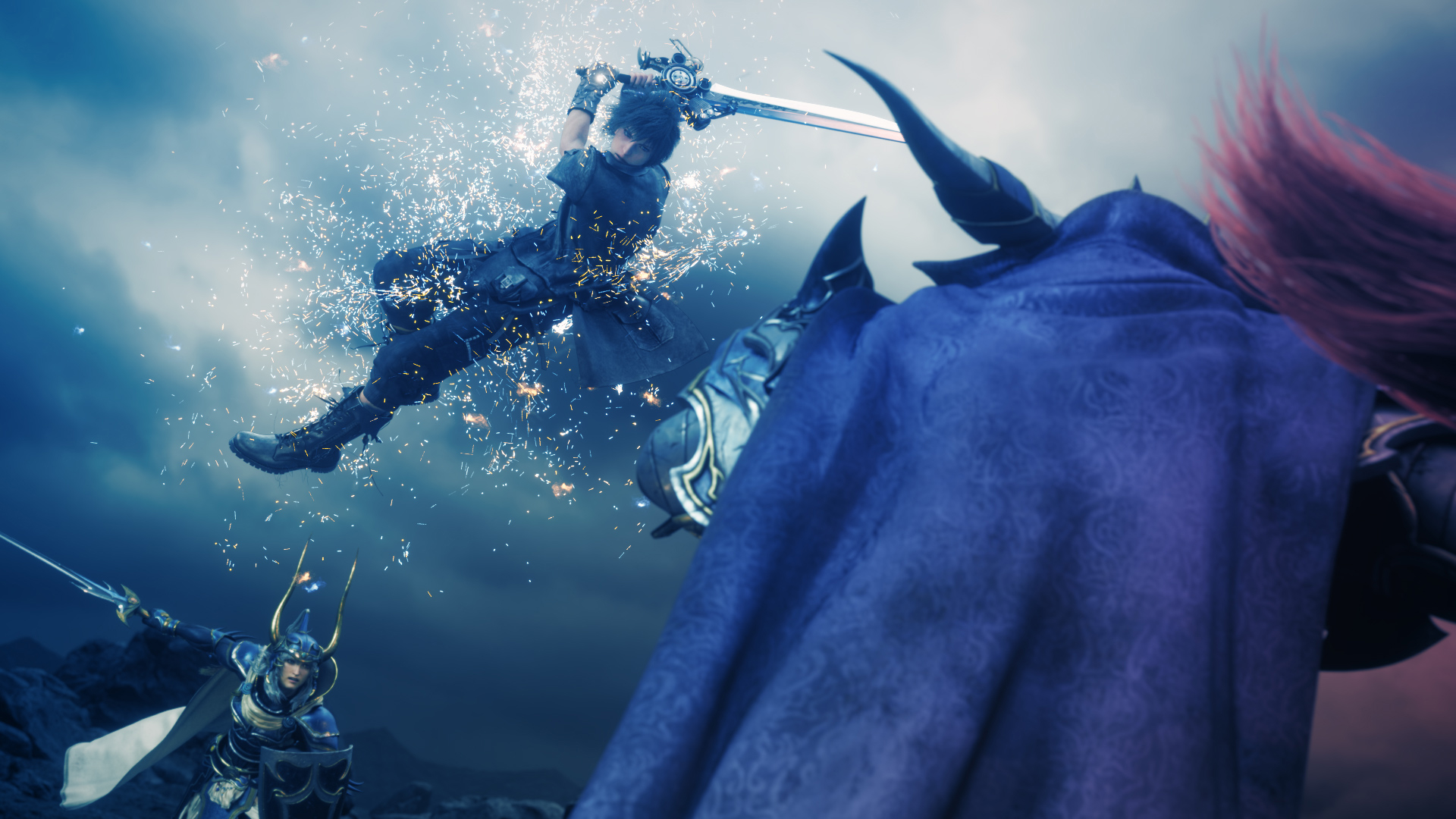 Square Enix and Amazon have joined hands for a Dissidia Final Fantasy NT tournament. The event will be streamed live on 18 Jan., two weeks before the game’s worldwide launch on PlayStation 4.

The teams set to compete consist of a wide spread of talents, representing various levels of skill and familiarity. While not all of them will have a deep understanding of Dissidia’s mechanics, most come with strong fighting game backgrounds, with a foot in content creation or esports.

For Square Enix, it’s an opportunity to give international fans an idea of the game’s competitive potential, something only Dissidia enthusiasts and Japanese players know. For their partner, Amazon, it’s a chance to drive up pre-order sales through participation incentives. Note that while viewers stand to win some cool prizes, the giveaway is only applicable to North America and Canada.

While originally released for Japanese arcades in 2015, Square Enix built the game with the PlayStation 4 in mind, fully intending to hop over to home consoles. That announcement finally came during the lead up to E3 2017, promising “over 20 legendary characters and familiar summons” at launch.

Ade thinks there's nothing quite like a good game and a snug headcrab. He grew up with HIDEO KOJIMA's Metal Gear Solid, lives for RPGs, and is waiting for light guns to make their comeback.
Previous post This could have been the Star Wars combat space sim we have been looking for
Next post Xbox One X Console Review – 30 days later