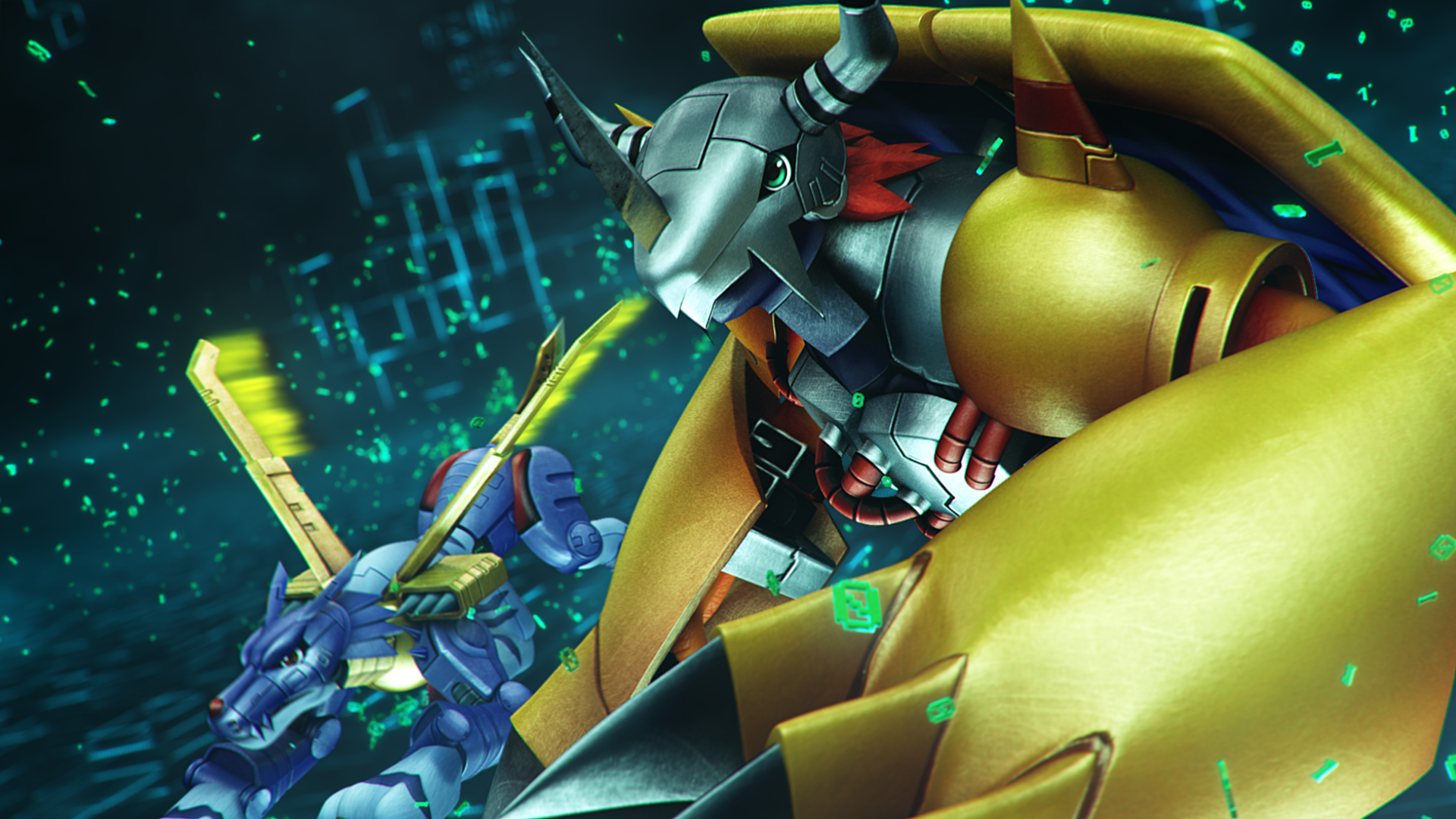 The gist of it is that we, the player, gets sucked into the Digimon World only to discover that Machinedramons are busy terrorizing the place – not the accidental holiday we have in mind. Nonetheless, we’ll get rescued by two Digimon and thus begins our Alice in Wonderland-esque adventure, as we seek to stop Machinedramon threat and find a way to get home.

It’s important to note that two Digimon are doing the rescuing here, not one. What that translates into is the fact that we’ll get two partners by our side, a first for the franchise.

Bandai Namco says there’ll be over 250 of these digital monsters for us to meet, recruit, and interact with in this single-player RPG, and that includes feeding and disciplining too. Then once a bond is strong enough the ExE Evolution will trigger, granting those cute little Digimon larger and intimidating forms to fight with.

Digimon World: Next Order will feature Japanese voiceovers with English text. The game is already out in Japan for PlayStation Vita but, in crossing over to the West, found itself skipping the handheld console entirely in favor of an upgraded PS4 port.

Ade thinks there's nothing quite like a good game and a snug headcrab. He grew up with HIDEO KOJIMA's Metal Gear Solid, lives for RPGs, and is waiting for light guns to make their comeback.
Previous post Move to the big city in the latest Sims 4 expansion
Next post This VR game wants you to be in a bathtub with a virtual companion