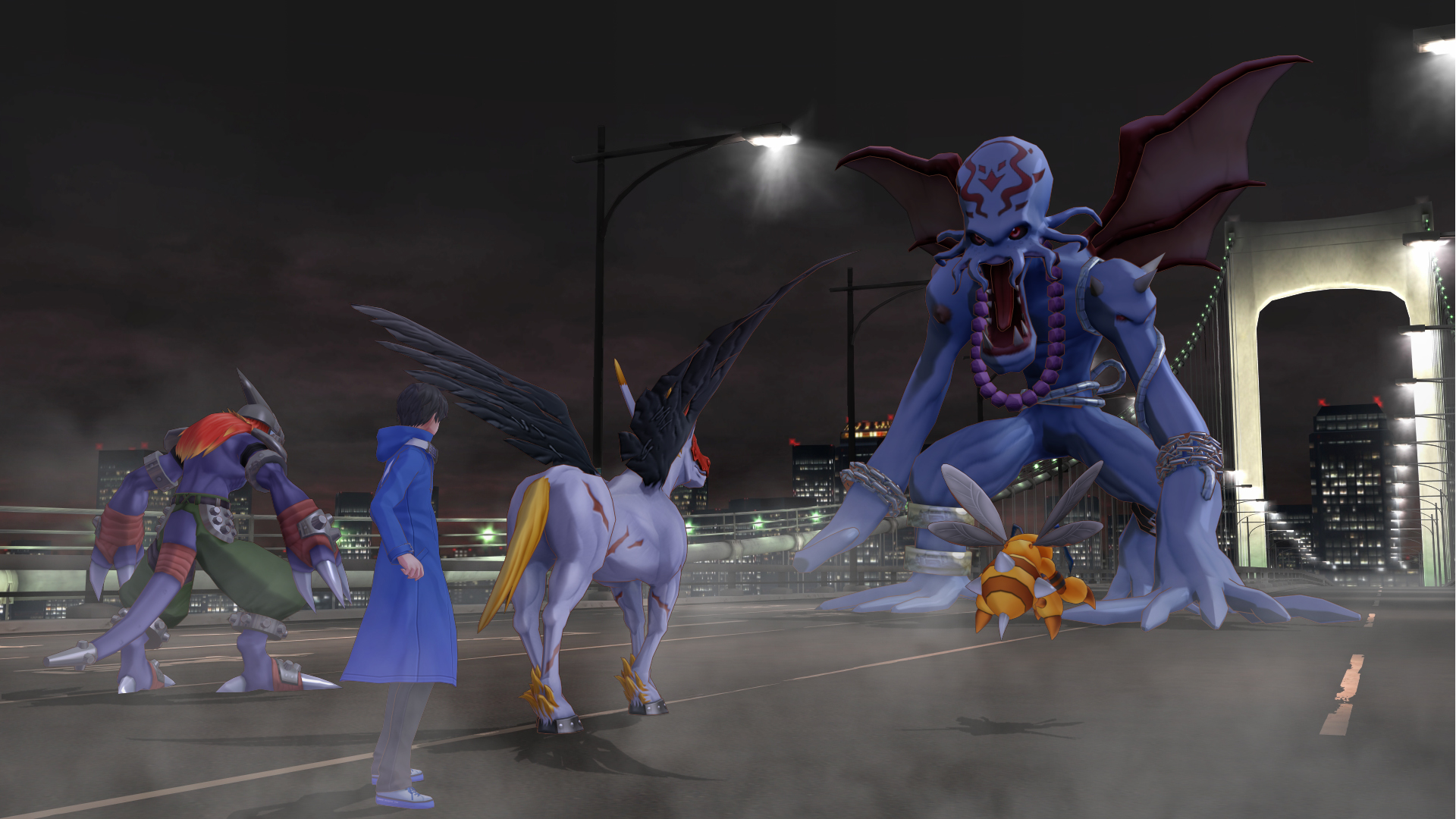 Digimon fans are in for even more content next year. A follow-up adventure titled Digimon Story: Cyber Sleuth – Hacker’s Memory will launch with English text in early 2018. The JRPG is coming to Southeast Asia for PlayStation 4 (disc and digital) and PlayStation Vita (digital only).

Developed by Media.Vision, Hacker’s Memory features a new protagonist and story. Keisuke Amazawa has been framed for a crime he didn’t commit, and to prove his innocence, he jumps into the Digital World to launch a personal investigation. He soon finds himself joining a group of hackers as they attempt to solve world-scale threats.

Publisher BANDAI NAMCO Entertainment Asia states that there will be more than 300 Digimon to raise and train, with a wide range of skills, compatibilities, and combos at our disposal. In addition to the Digital World, players will get to visit iconic Tokyo districts such as Shibuya and Shinjuku.

Here are two more in-game screenshots (still in Japanese) and a fact sheet. 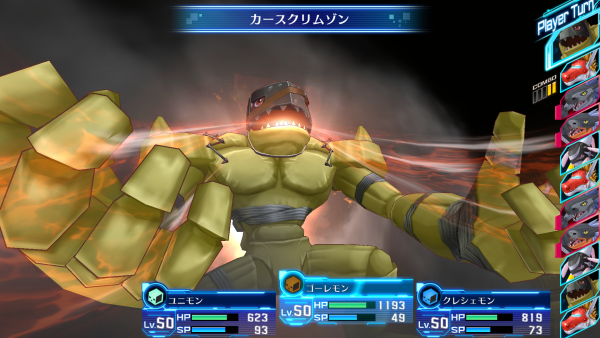 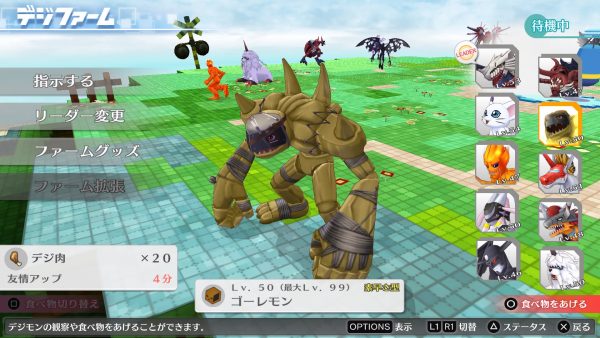 Ade thinks there's nothing quite like a good game and a snug headcrab. He grew up with HIDEO KOJIMA's Metal Gear Solid, lives for RPGs, and is waiting for light guns to make their comeback.
Previous post Inside the Lazada × Logitech Surprise Birthday Box
Next post PSVR shooter Farpoint releases on 16 May, controller bundle priced at $129